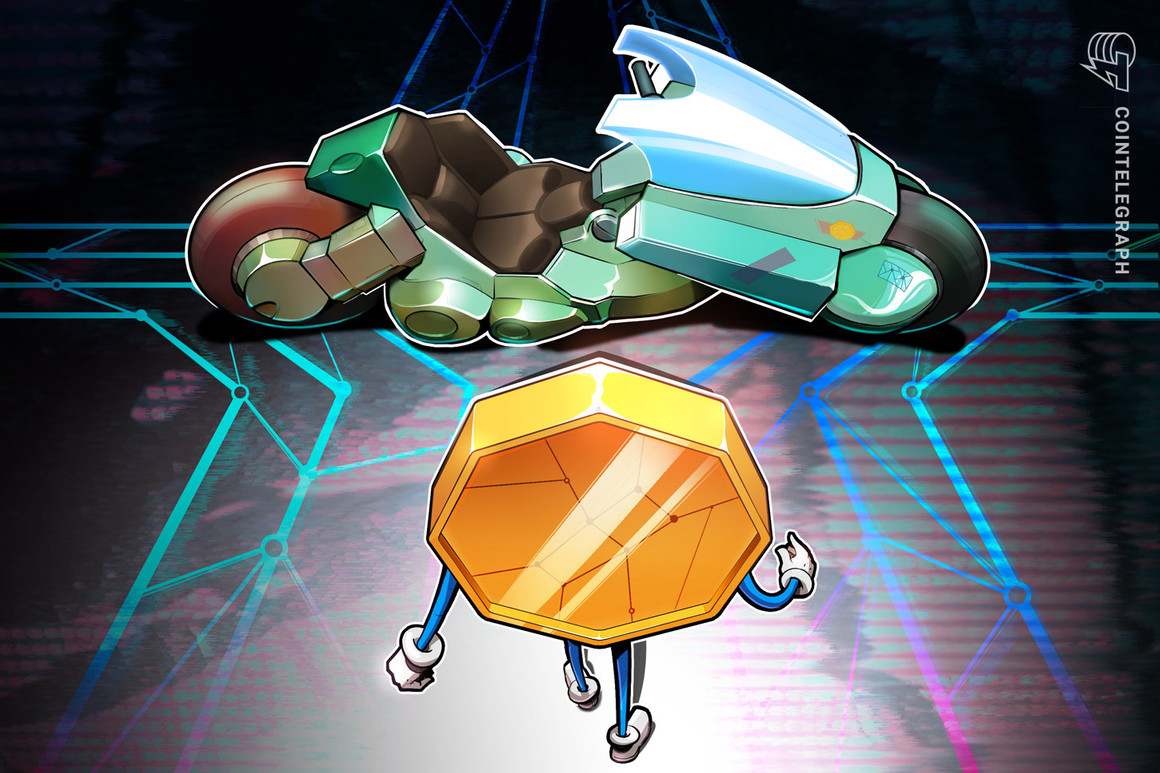 A nonfungible token marketplace by the name of Metaplex has officially launched on the Solana blockchain, highlighting the continued adoption of NFT technology.

Platform developer Metaplex Foundation announced Wednesday that the new marketplace has been launched with strategic support from Solana Labs and cryptocurrency exchange FTX. The platform is designed to provide key infrastructure to the NFT community so that creators, artists and bands can easily launch customized collectibles.

“Metaplex will do for NFTs what Shopify did for commerce, but takes it one step further by not acting as the middleman,” said RAC. “This aligns with the true ethos of the NFT movement, which is to kick open the door for the creator economy, not extract value from our communities.”

In addition to the protocol launch, Metaplex Foundation also announced plans to unveil a new META token to govern the protocol, though details on the new cryptocurrency were not provided.

Metaplex marks the first NFT marketplace of its kind to launch on Solana. The blockchain network expanded rapidly through the first half of 2021, with dozens of market-ready projects launching on the platform. In March, Solana Foundation, the grants program behind the network, inked two development partnerships with cryptocurrency exchanges OKEx and MXC worth $40 million.

The NFT market is forecast to double by October as trading volume surges, according to recent industry research. Analysts at Invezz concluded that NFT industry capitalization could reach $470 million by that time.