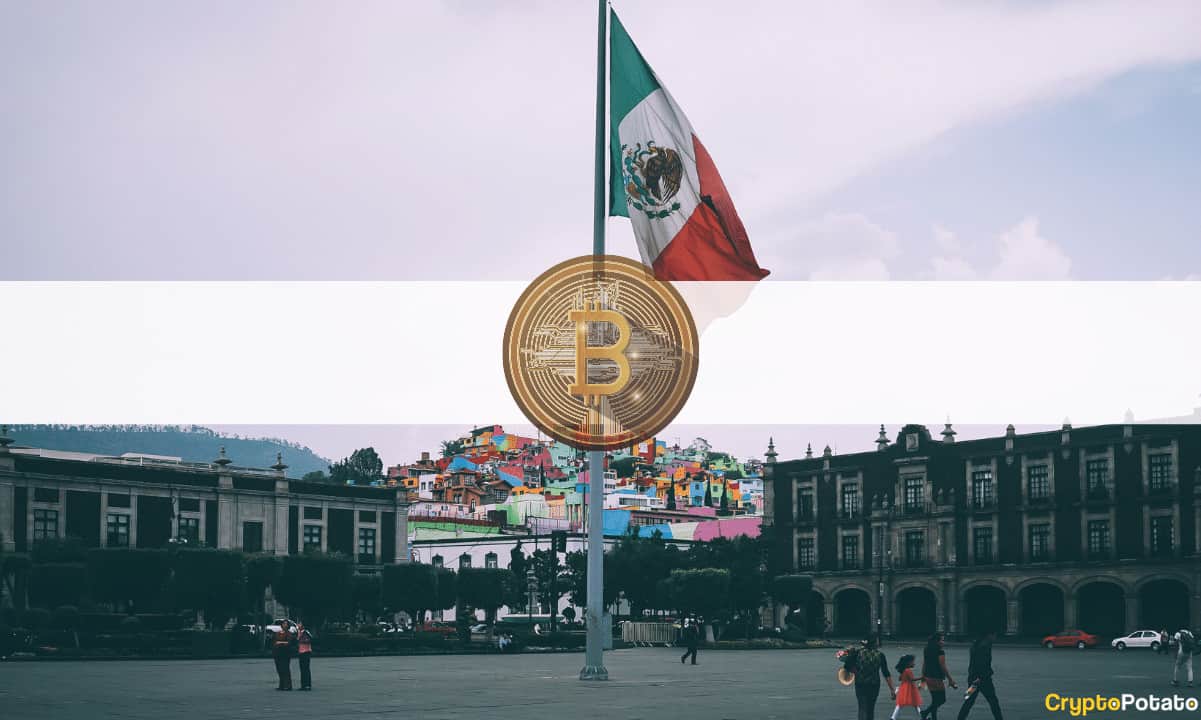 Samson Mow – former CSO at Blockstream – revealed the Bitcoin adoption plans of three different global jurisdictions on Thursday. One of them includes Mexico – where the nation’s president has extended an invitation to Mow to discuss the possibility.

During that time, the programmer’s influence has spread to places like Prospera – a privately managed developing city on the island of Roatán in Honduras. The city’s President – Joel Bomgar – revealed that Bitcoin in Prospera operates as legal tender.

“That means no capital gains tax on Bitcoin, you can transact freely using Bitcoin, and you can pay taxes and fees to the jurisdiction in Bitcoin,” Bomgar explained.

Furthermore, Prospera will enable other municipalities in Honduras, and corporations outside the U.S., to float Bitcoin bonds from within Prospera’s jurisdiction. These will operate in a similar way to the Bitcoin bonds being planned by El Salvador, which were also built in collaboration with Samson Mow.

Secondly, the autonomous region of Madeira in Portugal also plans to “adopt” the cryptocurrency. Following up after Bomgar, Madeira President Miguel Albuquerque told the audience that he believes in the future, and in Bitcoin.

Though he made no mention of making Bitcoin legal tender, Albuquerque said that Bitcoiners need not pay tax when buying or selling the asset in his region. He also stated that he will continue to work on creating a “fantastic environment for Bitcoin”.

Mexico on a Bitcoin Standard?

Finally, Senator Indira Kempis stepped in to give an update on Mexico’s Bitcoin adoption plans. Kempis claimed last month that she wanted to make the cryptocurrency legal tender in Mexico, second after El Salvador.

Though the chances at the time seemed slim, what she revealed today makes the odds of such a change look far more probable. Relaying a message to Mow from the President, she said that he’d like to sit down with the Bitcoiner to discuss making Bitcoin legal tender across Mexico.

The senator has been busy submitting bills to make financial inclusion and education a constitutional right for the Mexican population. She’s also been trying to modify regulations around fintech and monetary law – summarized by Mow as a “Bitcoin law”.