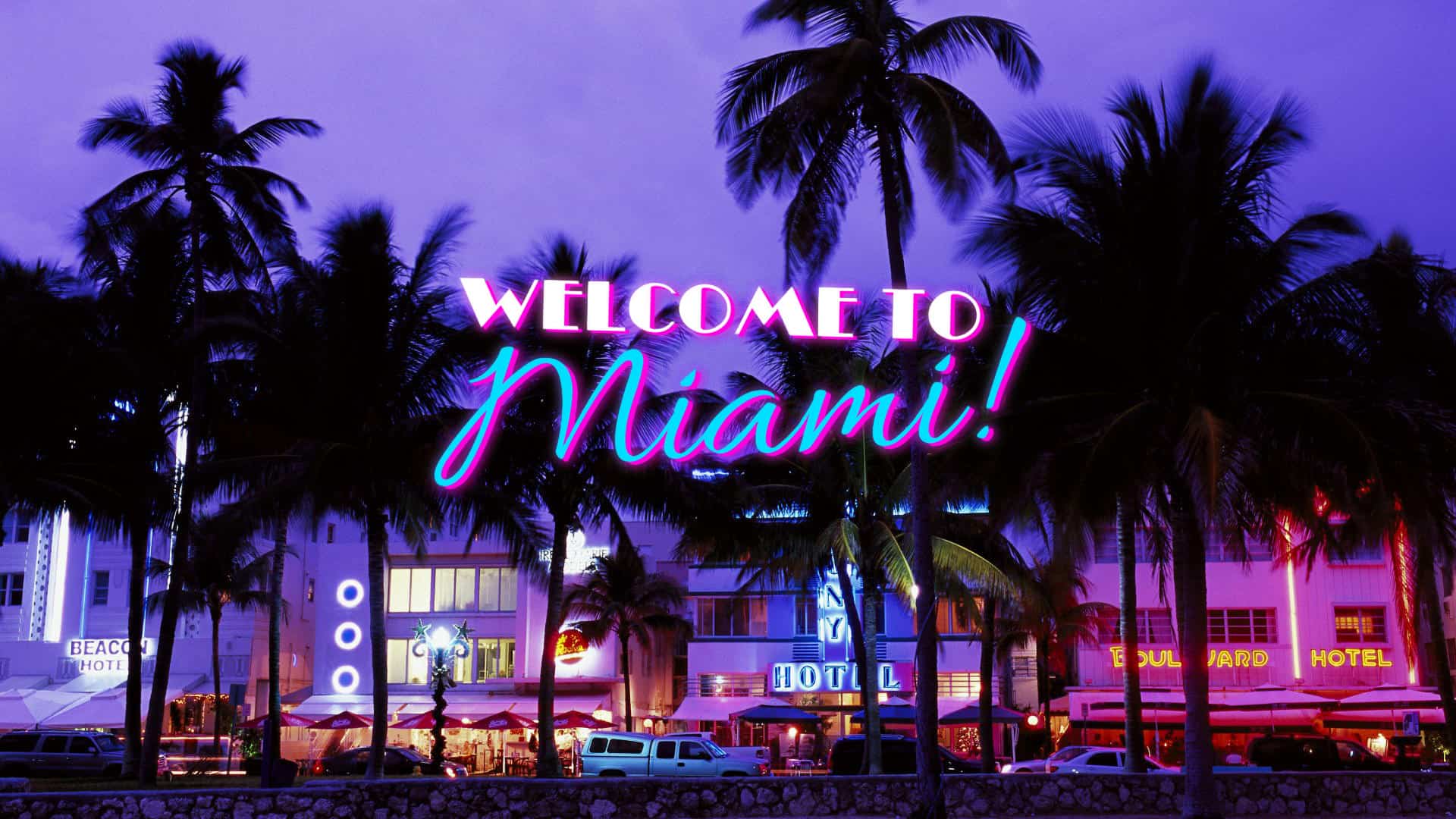 Francis Suarez, the cryptocurrency-loving mayor of Miami, announced that he was working on a program to give free Bitcoin to the residents of his city thanks to the good results achieved by his city’s crypto project Miami Coin.

In an interview for CoinDest TV, Suarez explained that he was looking for a way to distribute part of Miami Coin’s yield to the people of Miami. While some parameters are still to be defined, the idea is already well advanced.

Miami Coin is a cryptocurrency that seeks to boost the city’s development by financing strategic projects. The technical part is responsibility of the startup CityCoins. At the same time, the administrative and political aspects are directly managed by the city of Miami.

So far, Suarez claims to have raised about $21 million from the sale of Miami Coin tokens. People basically buy tokens and stake them, earning rewards. In the future, Miami Coin holders could receive certain benefits associated with their investment.

On the other hand, the city profits as it is the sole provider of the token.

Now, Francis Suarez wants to distribute part of the token’s returns not only to Miami Coin holders but to a broader group, assigning a Bitcoin wallet to everyone in Miami and granting some coins as passive income.

“We’re going to create digital wallets for our residents, and we’re going to give them Bitcoin directly from the yield of MiamiCoin.”

For now, the mechanism to determine who will receive the gift is being decided as there is no agreement on whether “Miami people” are voters, taxpayers, residents, or those who meet some other criteria.

Francis Suarez is a self-confessed cryptocurrency enthusiast and is determined to make his city a global hub for the blockchain technology industry.

First of all, he was an innovator in including Bitcoin reserves as part of the city’s patrimony. Likewise, he has actively participated in events to promote the development of the cryptocurrency industry in the country.

For those who mine Bitcoin and other Proof-of-work cryptocurrencies, he has offered green and cheap energy from the city’s nuclear power plants, trying to capture part of the exodus of miners that arrived in the country after China’s crackdown.

He also claimed he personally bought Bitcoin and Ether and asked to receive his first paycheck in Bitcoin as a symbolic act of BTC’s usefulness as money.

And the industry is starting to pay attention. FTX bought the naming rights to the Miami Heats stadium-now called FTX Arena.