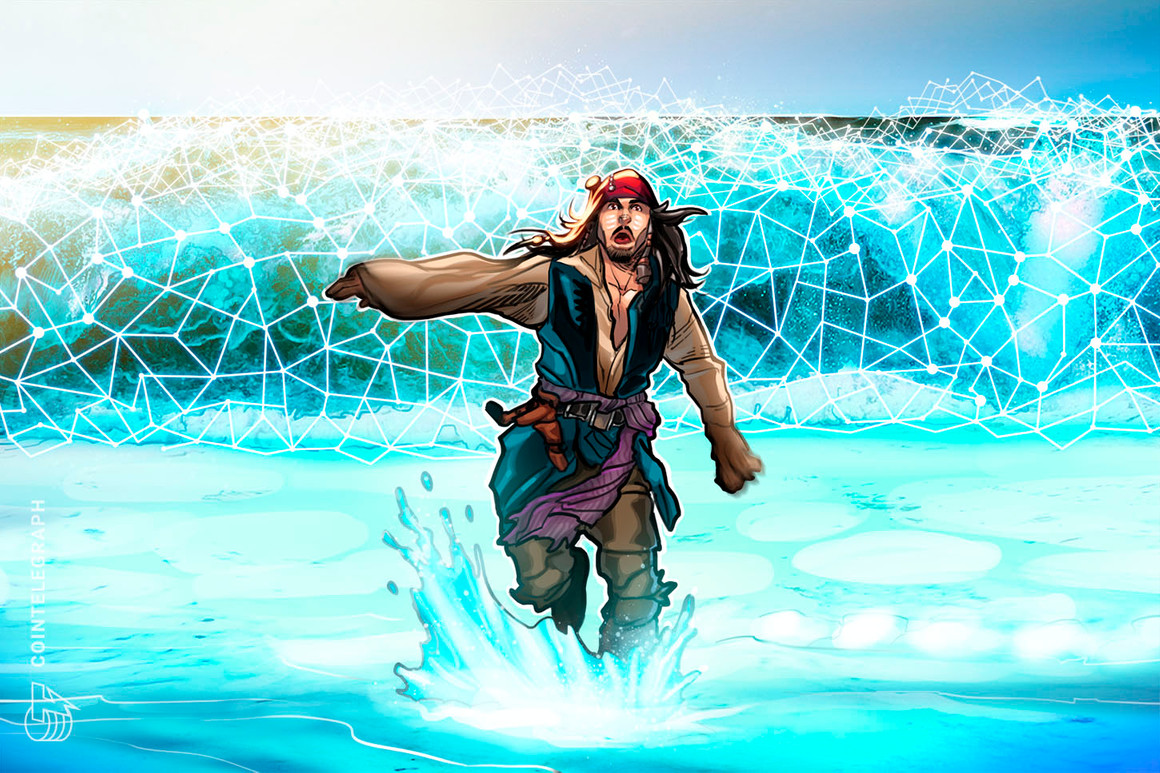 Windows operating system and Office productivity suite have always been top performers on any software piracy platforms. So, it’s no wonder that Microsoft, the developer of both products, works hard to establish anti-piracy measures.

In a new paper released by Microsoft’s research department, with the participation of researchers from Alibaba and Carnegie Mellon University, the Redmond-based software giant studied a blockchain-based incentive system to bolster anti-piracy campaigns.

As the title of the research, Argus: A Fully Transparent Incentive System for Anti-Piracy Campaigns, suggests, Microsoft’s new system relies on the transparency aspect of blockchain technology. Built on the Ethereum blockchain, Argus aims to provide a trustless incentive mechanism while protecting data collected from the open anonymous population of piracy reporters.

“We see this as a distributed system problem,” the paper stated, “In the implementation, we overcome a set of unavoidable obstacles to ensure security despite full transparency.”

Argus enables backtracing of pirated content to the source with a corresponding watermark algorithm detailed in the paper. Also named “proof of leakage,” each report of leaked content involves an information-hiding procedure. This way, no one but the informer can report the same watermarked copy without actually owning it.

The system also has incentive-reducing safeguards to prevent an informer from reporting the same leaked content over and over under different aliases. “With the security and practicality of Argus, we hope real-world antipiracy campaigns will be truly effective by shifting to a fully transparent incentive mechanism,” the report stated.

Detailing the issue of Ethereum network fees, the paper explained that the team optimized several cryptographic operations “so that the cost for piracy reporting is reduced to an equivalent cost of sending about 14 ETH-transfer transactions to run on the public Ethereum network, which would otherwise correspond to thousands of transactions.”