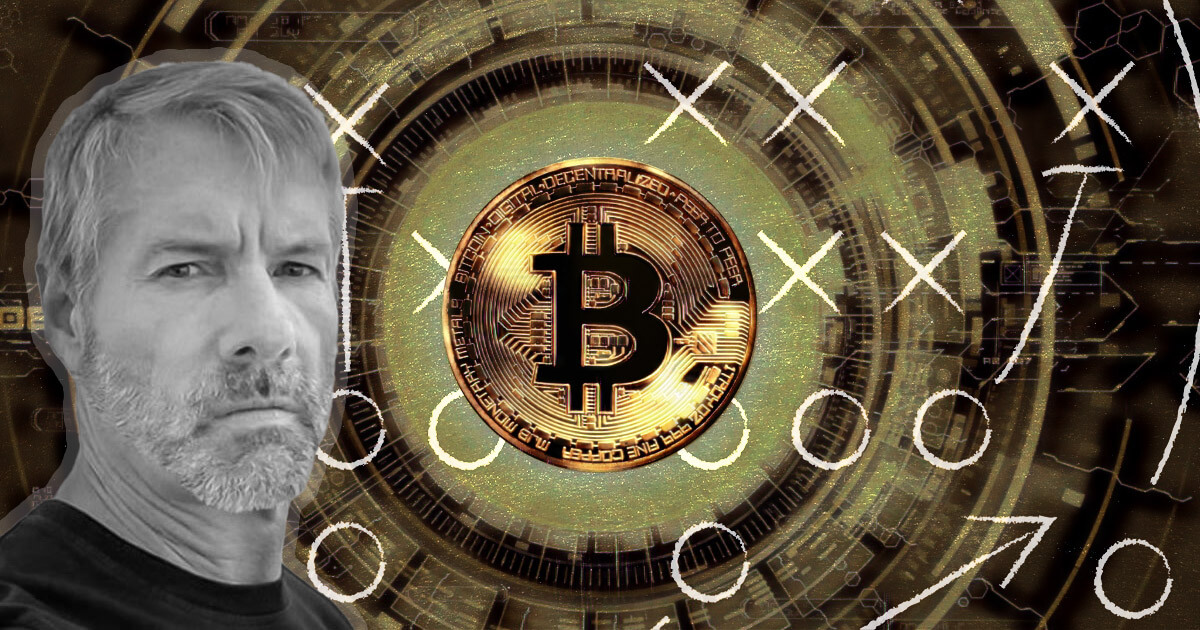 The enterprise business firm entered the Bitcoin space last year amidst fears of inflation and a depreciating dollar. It’s now urging other corporations to do the same.

Business analytics company MicroStrategy will soon release Bitcoin Corporate ‘playbook’ yesterday, as per a tweet by firm CEO Michael Saylor. It will be released at the “Bitcoin Summit 2021” event hosted by the firm next week.

We are going to open source our #Bitcoin Corporate Playbook, an array of documents covering governance, legal, financial, technical & accounting considerations. Get the briefing & early access at our Bitcoin for Corporations conference Feb 3/4. https://t.co/jHAhAkIq76 pic.twitter.com/VylvaYyyfJ

Last year, Saylor pushed his firm to shift most of its treasury assets into Bitcoin, amidst rising inflation, fears of a bleak economy, and generally negative sentiment about fiat currencies among a small part of the corporate sector.

The firm, across three purchases, picked up over a billion dollars worth of Bitcoin, including a $650 million convertible note purchase in December. This was not including Saylor’s own Bitcoin purchases for his personal portfolio.

It’s the same groundwork that MicroStrategy followed for its own purchase. Saylor said:

“We are going to open-source our #Bitcoin Corporate Playbook, an array of documents covering governance, legal, financial, technical & accounting considerations.”

As such, the playbook’s release will itself be presented by MicroStrategy CFO Phong le, who will walkthrough corporations and attendees about key strategic and operational considerations and associated steps to consider for corporations integrating Bitcoin into a treasury reserve strategy.

Other events and Bitcoin plans

The playbook’s launch on Feb. 3 is part of a larger event hosted by MicroStrategy, one that would feature other crypto businesses, industry leaders, and discuss an array of Bitcoin-related topics.

Some of the events, as seen here, are a Bitcoin macro outlook strategy, a corporate strategy, legal considerations, and financial and accounting considerations for corporations to take as they purchase the asset.

Meanwhile, the Bitcoin purchases are not ending for MicroStrategy anytime soon. In a separate tweet yesterday, Saylor said that moving forward, the firm would continue to invest any “excess cash flows into Bitcoin” and acquire more of the asset as part of its broader corporate plans.

“Going forward, we continue to plan to hold our bitcoin and invest additional excess cash flows in bitcoin. Additionally, we will explore various approaches to acquire additional bitcoin as part of our overall corporate strategy.”https://t.co/RNs8E0XF6J

But who’s selling to them?