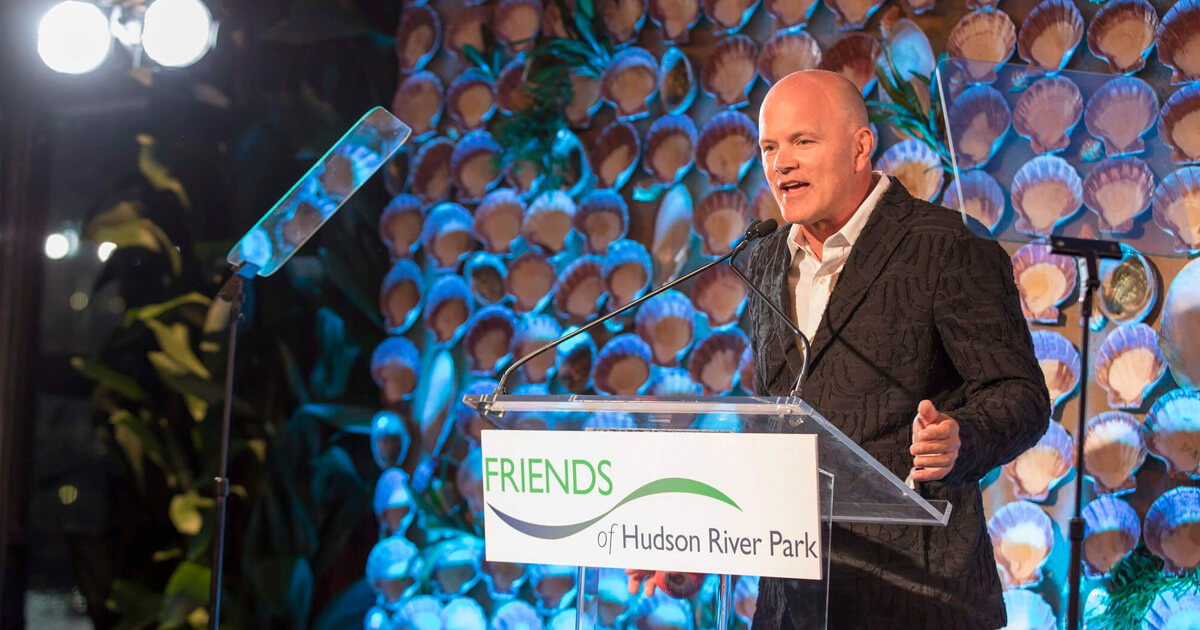 Bitcoin has undergone an extremely strong rally over the past few weeks, shocking most investors.

The rally has shocked even the most fervent Bitcoin supporters, as there were many that doubted the cryptocurrency would hit $20,000 in 2020. But here we are, just days after 2021 has begun, at nearly $32,000.

While consolidation has begun, some fear that the market will correct lower.

Bitcoin could soon face a correction, per Novogratz

According to Michael Novogratz, the CEO of Galaxy Digital and a former Goldman Sachs partner, BTC could soon be primed for a pullback.

He told CNBC in a recent interview that the cryptocurrency is likely “vulnerable” to pullbacks.

The cryptocurrency is extremely overbought per many technical trends, other analysts have said. Bitcoin has also regularly pulled back in previous bull markets, retesting key support levels before moving to all-time highs.

Over the past month, BTC has yet to do this.

Yet he still sees that there is long-term growth of Bitcoin ahead as he sees so much institutional capital coming into this space. Novogratz said that he cannot “hire people fast enough” to service the institutions that Galaxy is working with.

“Institutions are pouring in,” says @Novogratz on #btc. “A lot of the weekend stuff was the retail bitcoiners getting in trying to front run the beginning of this year.” #bitcoin pic.twitter.com/pYzyrcN0AY

To prove his point, SkyBridge Capital just announced that it has a $300 million bitcoin position:

“SkyBridge Capital, a leading global alternative investment firm, today announced the launch of the SkyBridge Bitcoin Fund LP, which provides mass-affluent investors with an institutional-grade vehicle to gain exposure to Bitcoin. Additionally, on behalf of its flagship funds, SkyBridge initiated a position, valued at approximately $310 million at the time of this release, in funds investing in Bitcoin during November and December 2020.”

Analysts are adamant that the long-term trends for the Bitcoin market remain bullish.

Mechanism Capital’s Andrew Kang recently explained that the introduction of large institutional players into the Bitcoin space will likely drive the market far higher than we can imagine this cycle due to the amount of capital they control and can influence via their social capital:

“Guggenheim, Scaramucci, Saylor, etc. They will shill their hearts out with 1000x the impact that any of us can hope to have or thought possible. They will sway immense pockets of capital that we thought would never touch #BTC For this reason, I think this cycle will go further than many of us would expect”

The former targetting $400k-$1m+ have become the moonboys, while the latter is much more conservative targetting $50k-$120k