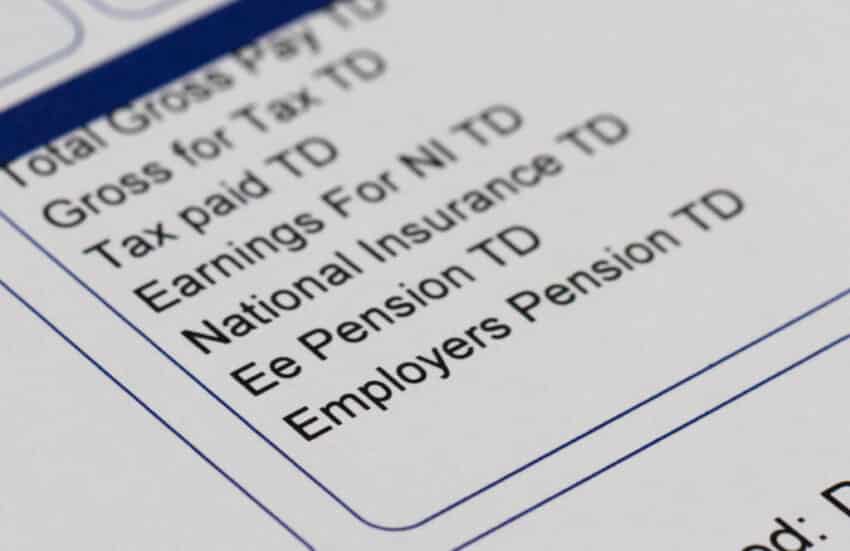 More than one million people are set to start paying income tax in the next five years, official forecasts say, due to a move announced in the Budget.

Chancellor Rishi Sunak said that the threshold at which the tax starts being paid will be frozen until 2026 after a rise this April.

It means getting a pay rise could pull people into a higher rate of tax.

Commentators have called it an increase in an individual’s tax burden “by stealth”.

The chancellor said that he wanted to be honest with the British public about the way in which money would be raised to pay for support schemes during the coronavirus pandemic.

The Office for Budget Responsibility, the government’s official but independent forecaster, said this policy would bring 1.3 million more people into paying income tax and one million more into paying at the higher rate. This is known as fiscal drag.

It said that, when taking the rise in the cost of living into account, it would effectively bring the personal allowance in 2025-2026 to the level it was in 2014-2015.

The Budget documents show this hits middle to higher income earners the hardest.

The policy will bring an extra £8bn a year into the Treasury coffers, compared with what it would have received if it had raised the thresholds in line with inflation.

The Conservative manifesto pledged that the main rates of income tax, national insurance and VAT would not rise, and this does not break that pledge.

“The next few years will see the burden of tax on individuals rise quietly by stealth,” said Jason Hollands, from financial advisers Tilney.

“But given pre-Budget fears of a potential Viking-like raid on personal wealth, middle-class Britons – particularly those with savings and investments – can sleep a little easier tonight.”

Becky O’Connor, head of pensions and savings at Interactive Investor, said: “Freezing allowances is a back-handed way of raising taxes, as wage inflation and asset price inflation increase the number of people pushed over the thresholds at which they have to pay more tax.

“Frozen allowances and thresholds have a habit of remaining fixed for many years, dragging more people into tax charges over time.”