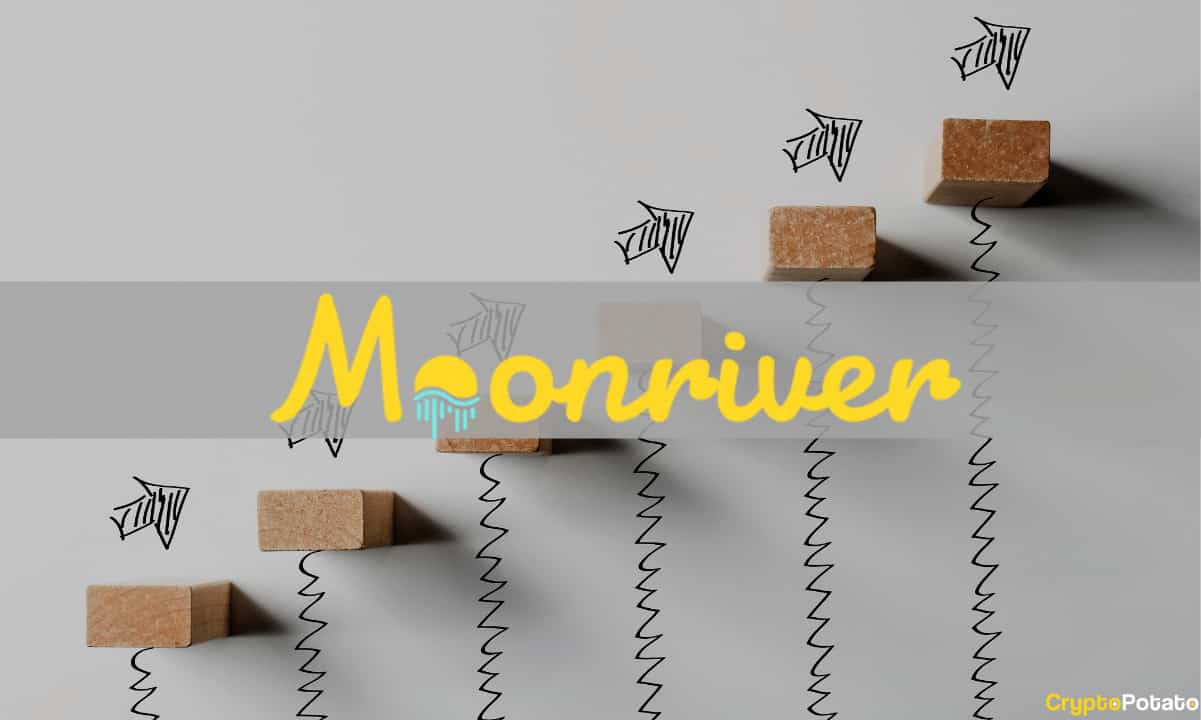 Moonriver, a canary-test network for the Moonbeam protocol, reached a milestone this week by hitting eight million transactions on its network, becoming the leading parachain in Kusama.