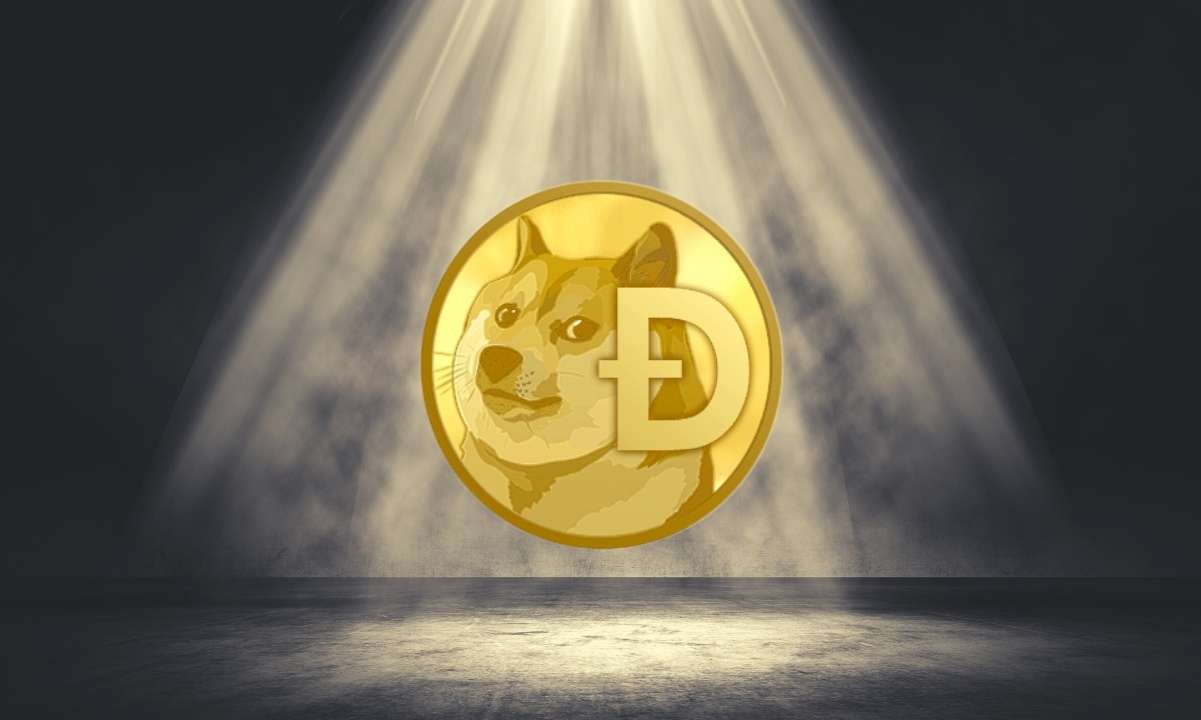 The power of memes is nothing to scoff at. According to Grayscale’s third annual Bitcoin Investor Study, Dogecoin is the most well-recognized altcoin. 74% of those surveyed have heard of the meme coin, compared to just 56% that have heard of Ethereum.

Bitcoin is still king, however, recognized by 99% of investors.

Grayscale’s end-of-year study examines investor “perspectives and attitudes” around Bitcoin. However, it also covers some comparative sentiments surrounding the numerous other cryptocurrencies that have risen next to it.

Not only is Dogecoin highly recognized, but even commonly owned. Apparently, 44% of Bitcoin owners also own some DOGE, barely shy of the 46% that own Ether. This is especially surprising given that Ether is required for transacting in any other crypto token on the Ethereum blockchain, including common stablecoins like USDC and Tether (USDT).

Crypto popularity rapidly declines after that. Only about 25% of investors are aware of Litecoin, Cardano, or Tether. Ownership of each asset among Bitcoin investors rests at just 26%, 15%, and 9% respectively. Overall, 87% of Bitcoin investors have at least one altcoin.

Given that Doge is already a popular internet meme, Dogecoin’s mere existence already possessed the groundwork to gain online traction. Furthermore, the coin has repeatedly been promoted by Tesla CEO Elon Musk, whose mere tweets have caused it to pump numerous times.

However, even Dogecoin’s creator – who designed the cryptocurrency as a joke – is baffled by how much value it has accrued. Its market cap is now over $21 billion, trading at $0.16 per coin.

Other Results Of The Study

Grayscale’s report states that 26% of Americans now own Bitcoin – up from just 23% last year. Furthermore, more than half of Bitcoin’s current investors started investing within the past 12 months, proving its accelerating adoption.

They aren’t weak hands either: Two-third of those that bought Bitcoin 12 months ago are still holding it today – a wise decision, given its rapid climb throughout 2021.

77% of investors said they would be more likely to invest if a Bitcoin ETF existed. Though a Bitcoin Futures ETF launched in the United States this October, regulators remain opposed to a spot-based ETF, which the Bitcoin community would generally prefer.