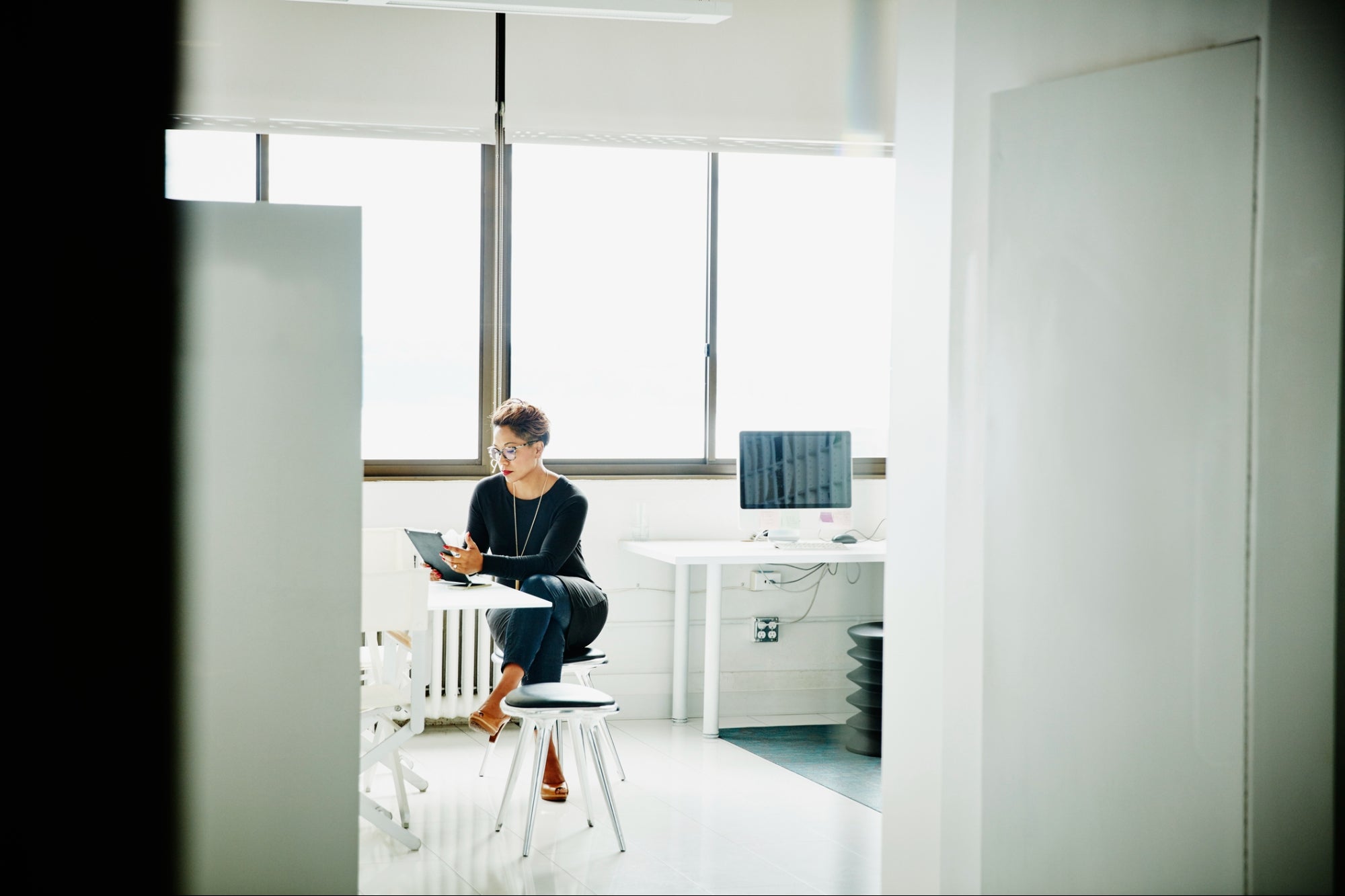 In marketing, we try almost incessantly to force urgency: the last-ditch email, the scarcity run, the exclusive offer. These are a core part of building any business, to be sure, but when we apply the same concept to other aspects of our working lives, we face an ever-escalating to-do list, but without results to match.

The truth is: Most things don’t matter. Most of what we think is so important or essential in a given moment or season is actually very replaceable and/or makes a very small impact.

“Okay, how do I avoid living reactively in the name of exploration or experimentation?” might be your immediate question, or put another way, how do you avoid jumping on TikTok, the metaverse or blockchain bandwagon because an article told you so?

Here are ways to stop what detracts and distracts and focus on what really works.

Leadership strategy expert Greg McKeown, author of Essentialism: The Disciplined Pursuit of Less, among other works, frequently calls out business leaders by asking questions like these:

• Are you often busy but not productive?

• Do you feel like your time is constantly being hijacked by other people’s agendas?

• Do you simultaneously feel overworked and underutilized?

For almost every business leader I know, “Yes” answers to these are pretty much inevitable. But rather than simply accepting this as an inescapable part of being a business owner and entrepreneur, McKeown lays the blame at our own door. In short, he says that we’re spinning wheels, and that it’s our own fault.

Rather than implement a new method of managing time, essentialism is the idea of doing less, but doing it better. It’s a self-described and disciplined pursuit which encourages us not to reduce our lives and businesses down to a shortlist, but to a singular. And getting absolute clarity on what single thing matters most is game changing.

Related: How to Harness the Power of Macro Decision-Making

2. Don’t operate in an echo chamber or a vacuum

What you don’t know can hurt you, so preach that to yourself all the time. Any leader knows the danger of living in an echo chamber or a vacuum. In the first, everyone agrees with you, no one tells you there is writing on the wall when it comes to a project or other effort, and so the “smart” people you’ve surrounded yourself with don’t tell you what they see coming before it’s too late — all of which is bad, and means that you spend wasted effort on things that don’t matter much. The second scenario is akin to sitting next to a McKinsey & Company consultant at a dinner party. The words they speak and the ways in which they speak them don’t make sense to the average human. It’s consultant-ease and, to most of us, it’s nonsense.

This is the danger of living surrounded by people who are like you and who work in your field. Without cross-disciplinary exposure, without a zoom-out feature on life and business, you will miss too much of the picture. This leaves you powerless against waves of change and ultimately leads you to the false belief that everything in your world is of dire importance, urgent, mission-critical… you name it. And it might not be, but you need perspective to see that.

Related: 3 Ways to Break Out of Your Comfort Zone

I often say that I don’t trust leaders who haven’t failed. While failure has become more widely acceptable, you will live trying to hold water in a sieve if you don’t cultivate the ability to call out mistakes of the “black hole” variety — the ones you have invested in that are doomed for oblivion. They are impossible situations which do nothing to further your goals in any market, and with any product.

It takes a steely nerve to honestly identify these fruitless efforts, especially if you and your team have skin in the game. But whether it’s a pet project or a massive undertaking, the sooner you learn to see a sure failure and wisely abandon it, the less you’ll live in panic mode. “This doesn’t have to work” is my mantra when starting anything new, and it’s important that you reserve enough capital and emotional bandwidth to commit to that phrase. If you do, you can pull the plug without emptying the pool.

Related: From Steve Jobs to Elon Musk, Similar Personality Traits Emerge: How Do Yours Compare?

Entrepreneurs and business leaders are high-risk/high-reward people. We see the horizon and can envision all types of our own investments and creations on it. But we also must be people who operate fully in control, which does not mean being a details freak or micromanager. It means aligning with a singular driving value, then resisting the habit of reacting to urgent situations. If you adopt new rhythms, perspectives and a tolerance for failure, you’ll be well on your way to healthier operations, and more peace of mind.