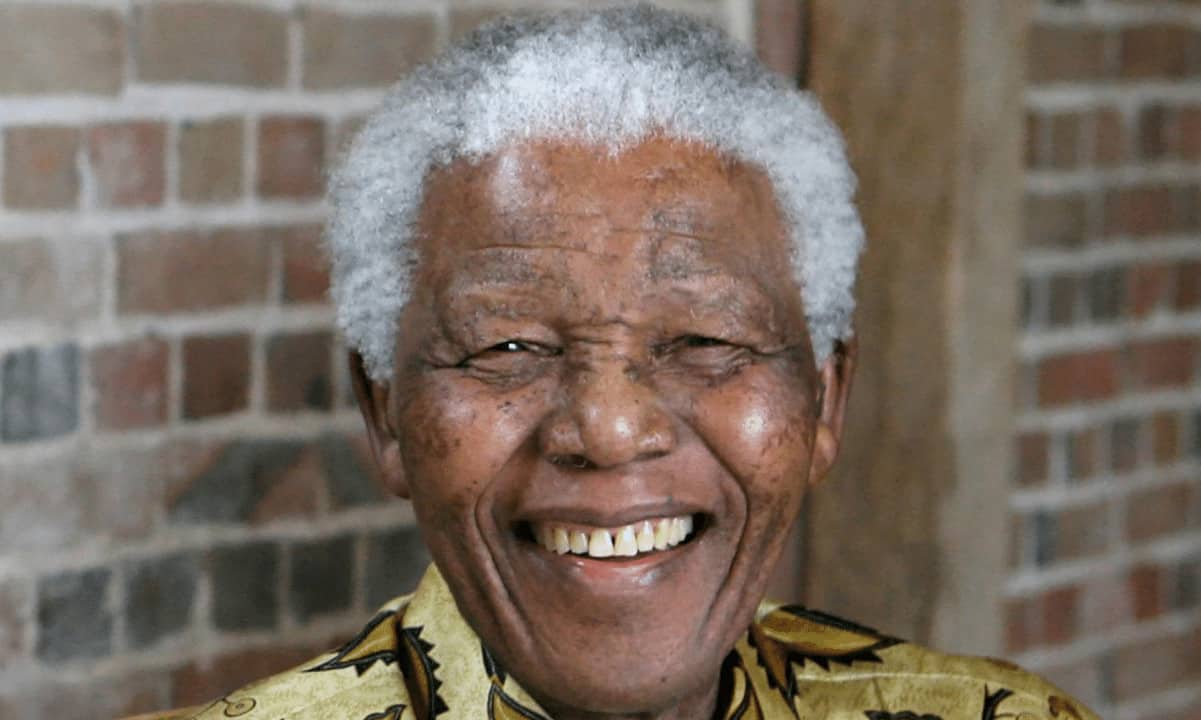 Non-fungible tokens continue to be used for some humanitarian reasons, and the latest example came from South Africa. A digital collection of Nelson Mandela’s original arrest warrant from over half a century ago was sold for more than $130,000 to fund a heritage site.

Prior to becoming South Africa’s first black president, Nelson Mandela was a part of a political organization (African National Congress – ANC), in which he became a leader of Johannesburg’s youth division and later deputy national president.

The party’s goal was to fight against white supremacy and racial segregation. However, Nelson helped organize a paramilitary branch of the ANC to engage in guerrilla warfare after a massacre of black demonstrators in 1960.

He was first arrested for treason in 1961, before he was released, and imprisoned again in 1962 for leaving the country without a permit and for inciting workers to strike. He spent the next nearly 30 years of his life in prison and was released on February 11, 1990.

Fast-forward to March 2022, and his legacy continues in a digitalized form. A report from Bloomberg informed that his original arrest warrant was sold as a non-fungible token at an auction for 1.9 million rands ($130,000) to help fund a heritage site that shows the country’s struggles for democracy.

The Liliesleaf Museum Heritage Site will receive the proceeds as it has also held the original document since 2004. The auction was carried out on an NFT marketplace – Momint – and its CEO said these funds will help the “museum sites stay afloat.”

“They have been badly affected by the lack of tourism due to COVID. So this is a way to revitalize their flow and keep history alive.” – he added.

When it comes down to fighting for freedom, raising proceeds for humanitarian reasons, and NFTs, it’s worth mentioning Ukraine’s recent actions.

Upon being invaded by Russia and its “special military operation,” the former Soviet state turned to unexpected measures to raise funds, including receiving over $100 million in crypto donations.

More recently, the country’s leaders decided to depict the ongoing war as non-fungible tokens. They launched an NFT museum with the most memorable events of the conflict, which aims to become a place to celebrate “the Ukrainian identity and freedom.” The museum will collect donations to help locals overcome these difficult times.