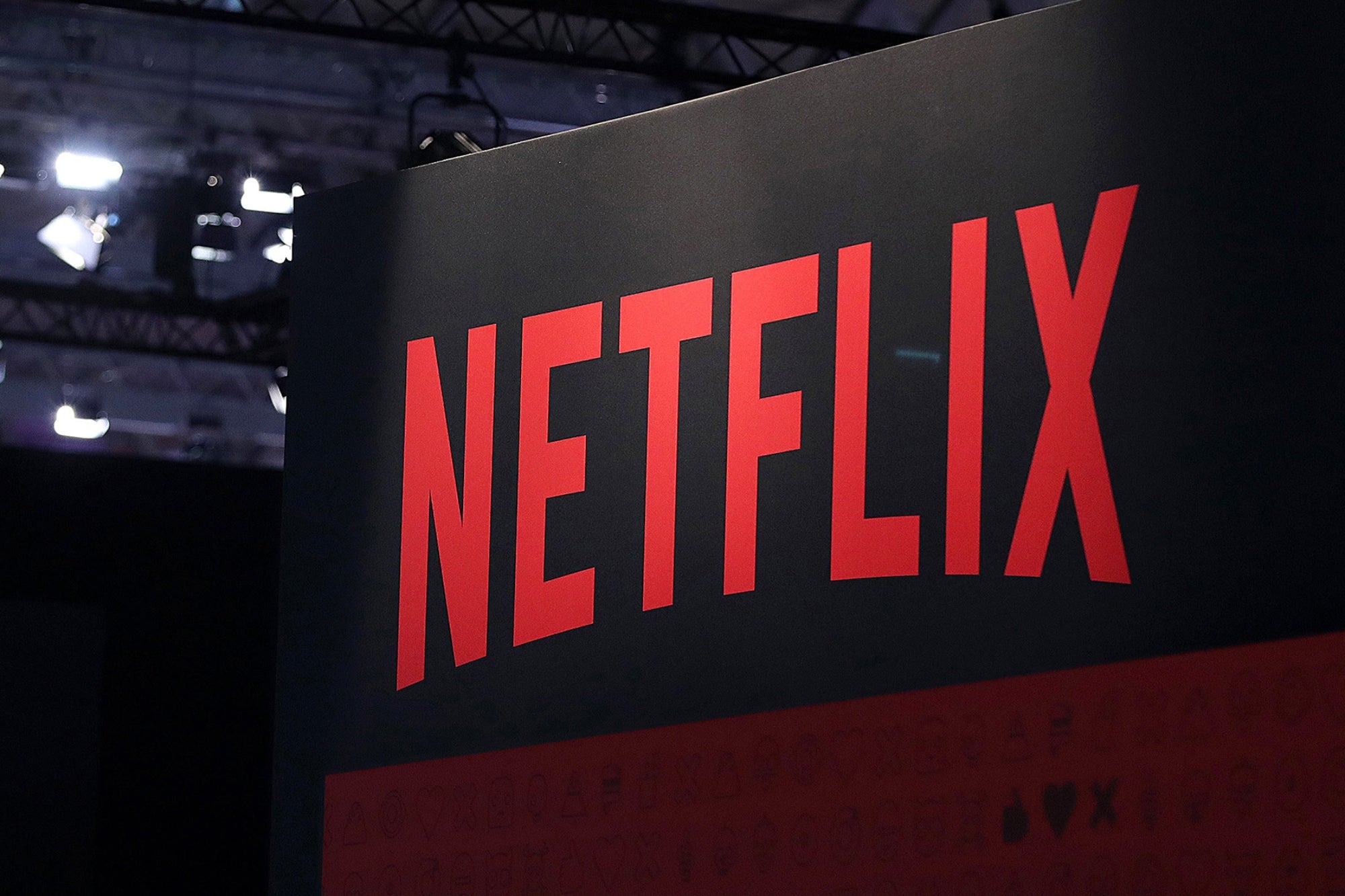 Netflix is doubling down on its mobile-gaming push. On Wednesday, the streaming giant announced that it plans to acquire Finnish mobile-game developer Next Games in a deal with a total equity value of approximately 65 million euros, or $72 million.

Founded in 2013, Next Games develops mobile games inspired by popular entertainment. Its Stranger Things: Puzzle Tales title is a narrative-driven RPG based on Netflix’s record-breaking horror-drama.

“We are excited for Next Games to join Netflix as a core studio in a strategic region and key talent market, expanding our internal game studio capabilities,” said Michael Verdu, vice president of games at Netflix, in its public statement. “While we’re just getting started in games, I am confident that together with Next Games, we will be able to build a portfolio of world-class games that will delight our members around the world.”

Playstation manufacturer Sony’s and Xbox masterminds Microsfot have already had success acquiring smaller gaming studios, and Chinese technology and entertainment conglomerate Tencent has likewise made significant investments in the sector. And with no shortage of hit titles in its repertoire, Netflix is particularly well-positioned to take advantage of this strategy as it continues to gain footing in the mobile-gaming space.