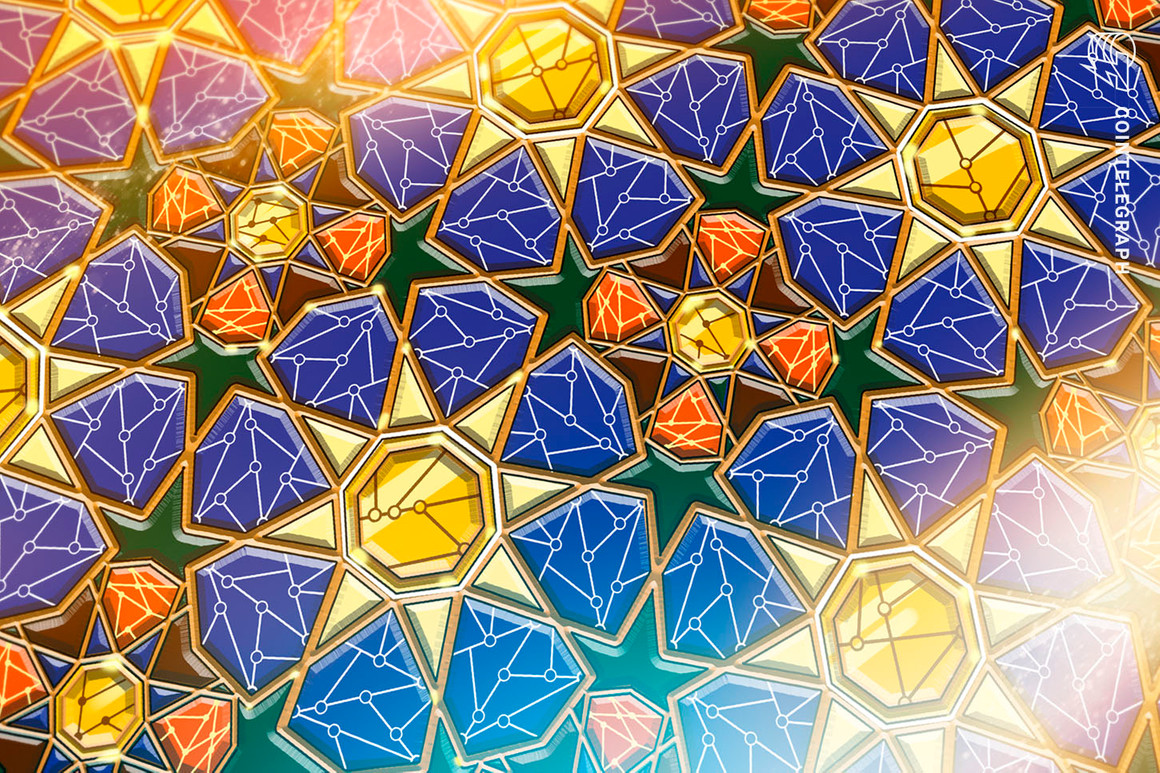 A team based out of Sydney, Australia is building what it claims is the world’s first “Shariah-guided” decentralized finance platform to navigate a course between the advantages of DeFi and the beliefs of Islamic finance.

The Marhaba Decentralized Financial Platform — Marhaba translates to “welcome” in Arabic — is expected to launch in the coming months and seeks to offer the Islamic world a DeFi platform informed by the core tenets of Shariah.

Speaking to Cointelegraph, Blockchain Australia Solutions CIO and Marhaba’s CEO and founder, Naquib Mohammed, emphasized a core tenet of Shariah-based finance is ensuring that “both the financial body providing a service and the client must win in the financial transaction.”

“We are building a platform that aims at the inclusivity of the community and a trusted place where faith-conscious Muslims can be onboarded without any hesitation or doubt.”

After founding enterprise-focused platform Spherium Finance in early 2020, Mohammed turned his attention to designing a platform that caters to the world’s Muslim population of two billion.

Mohammed noted the Marhaba team has done research into the attitudes of many Arabic communities regarding crypto assets. He recounted:

In the Muslim countries, we found that 99% of the time, people ask: ‘Is this token Halal? Is this token Shariah compliant?’ […] Question number two is: ‘Where do you buy this?’”

While most new crypto projects begin by tinkering on a testnet and seeking out talented meme-lords on social media, Marhaba’s journey began with Mohammed seeking out respected Islamic scholars who also understand the crypto asset sector and believe decentralized finance can be conducted in a way that adheres to Shariah thought.

The Islamic concept of “Riba” (usury) prohibits “high-interest loans or aggressive derivatives” products as well as transactions akin to gambling (“Maysir”), and those that pose excessive risk or doubt (“Gharar”) are also banned. Mohammed noted:

“The reason that Bitcoin is still under discussion by some scholars in the Islamic ecosystem is because nobody knows who the creator of Bitcoin is. If you don’t know who created it — that means the thing is under doubt.”

Marhaba DeFi will first launch its non-custodial “Sahal Wallet,” which will support custody and transfers in “Shariah-screened tokens and NFTs.”

Marhaba will hire a team of “highly qualified in-house Shariah advisors” tasked with ensuring the products and tokens supported by the platform are Shariah-guided. The team will systematically assess the tokens listed on crypto data aggregators from largest to smallest, and will conduct regular reviews of projects after they have been approved.

“It’s not exactly yield farming, it’s pretty innovative because we are making different investment buckets for you to maximize profits.”

Although charging interest on lending is banned under Shariah, Marhaba is also exploring borrowing and lending products that mobilize the depositors’ assets without charging them interest.

The NFT marketplace is scheduled for launch later this year, with the Marhaba team working to onboard respected artists creating traditionally-inspired Islamic calligraphy to tokenize on the platform.