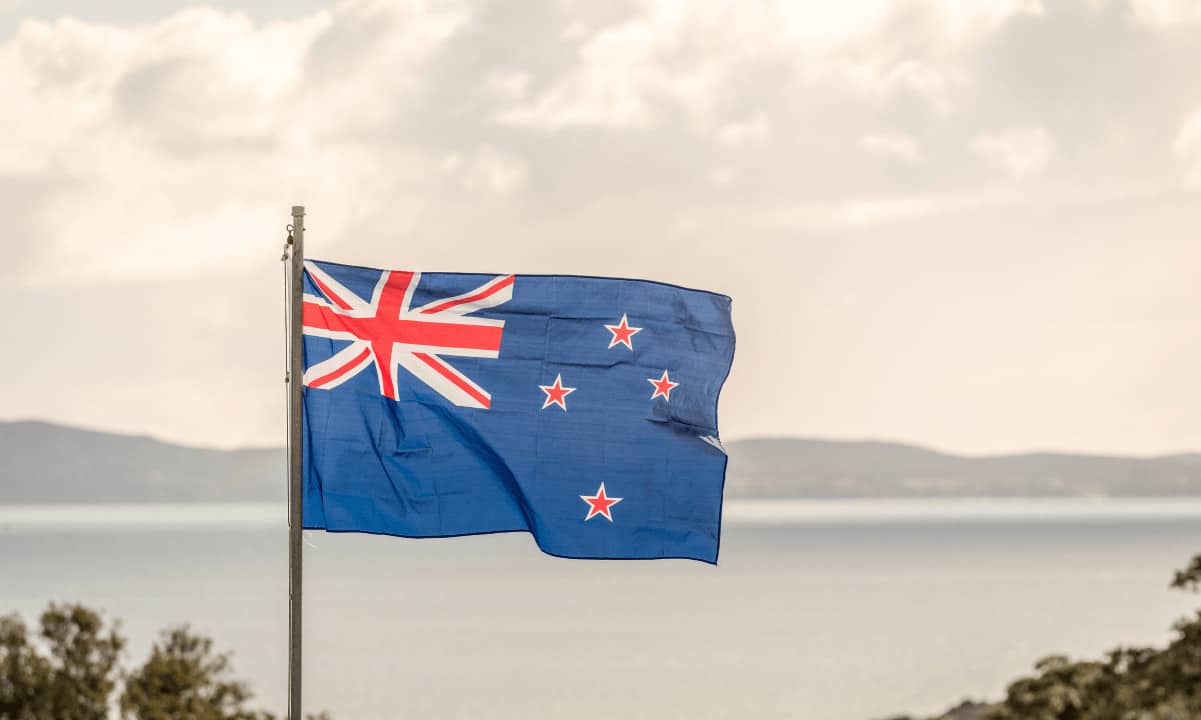 KiwiSaver Growth Strategy recently invested 5% of its money into Bitcoin, according to his Chief Investment Officer, James Grigor.

While several investors from KiwiSaver were not happy with the decision, Grigor believes Bitcoin has become a commodity, similar to gold, and has many features similar to it such as working as a store of value against fiat hyperinflation.

“If you are happy to invest in gold, you can’t really discount bitcoin,” he said for Stuff, a New Zealand news agency.

The Fund Already Invested in Bitcoin

KiwiSaver is a retirement plan from New Zealand Wealth Funds Management. The fund deals mostly with traditional assets, bonds, and shares, with $350 million under management. Grigor expects that Bitcoin takes more features within the fund and expands to other investment schemes.

The fund had to change its documents in October to invest in Bitcoin when it was trading at $10,000. Considering BTC peaked just above $60k on March 13, KiwiSaver made a 6x on its investment.

Despite the institutional interest from investment giants like Goldman Sachs and Morgan Stanley, fund managers from other KiwiSaver schemes stated that Bitcoin did not have many use cases and was “too volatile at this stage.”

Grigor believes Bitcoin presents a new opportunity for investors. Whether the cryptocurrency will surge or fall in price in the future, the fund will move to the next potential asset class.

“Our KiwiSaver is majority built up through traditional assets classes, your bonds, and shares, and they will always be the asset classes that compound over time to give people the best retirement they can get. But, there’s going to be times when it’s not always going to be plain sailing. You may still have a positive view of those asset classes, but other opportunities present themselves,” he said.

Accordingly, the NZ Fund invested in Bitcoin back in October, when the institutional bull run for BTC was barely starting:

While other KiwiSaver fund managers say that Bitcoin is “too speculative”, one analyst at Bloomberg believes Bitcoin could reach levels of $400,000 by the end of 2021, a price that overshadows JP Morgan’s prediction of a possible $146k target for the cryptocurrency.

McGlone believes Bitcoin is transitioning from a mere speculative project to a global reserve asset. Most investors could flock to a possible BTC ETF or add Bitcoin to their portfolio to protect themselves against future hyperinflation. As reported, the Federal Reserve prepares to print $3 trillion to “heal” the economy from the COVID-19 pandemic, along with an additional $1.9 trillion in stimulus checks.