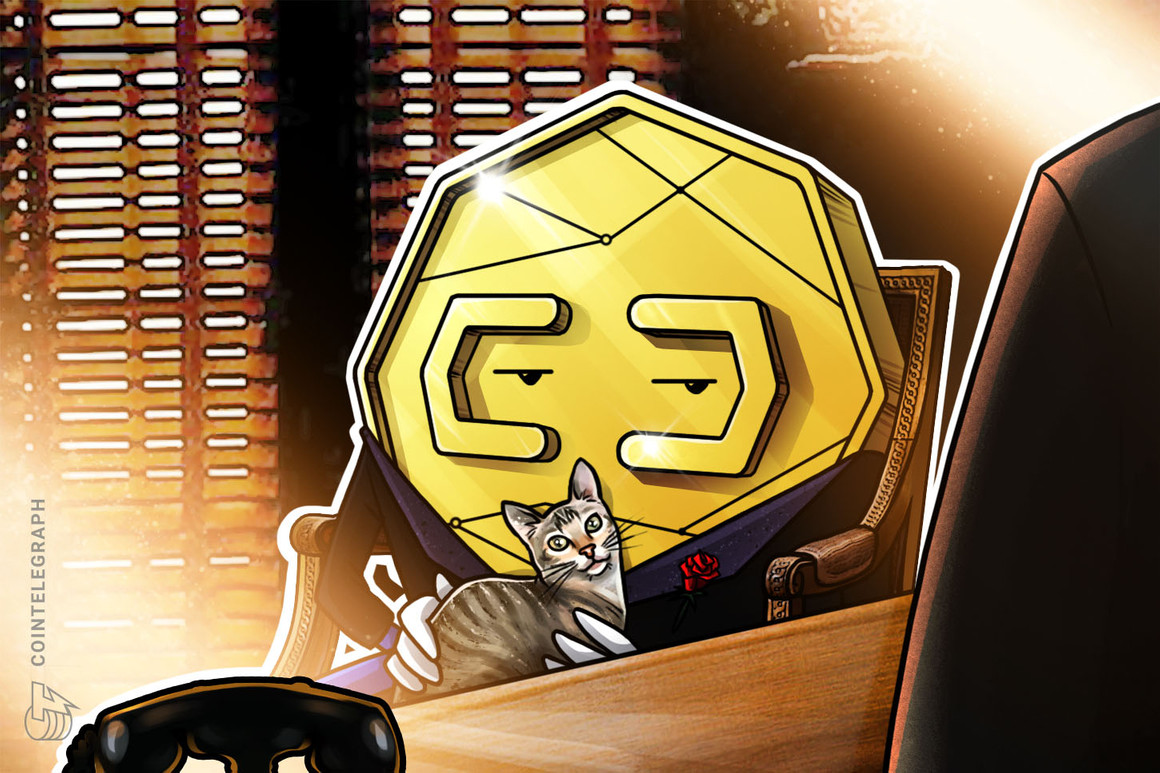 Dubbed “The Mob Experience,” the collection includes NFT versions of artifacts that belonged to some of America’s most notorious gangsters. The artifacts include a hand-written note from Al Capone to his son, written from Alcatraz; the hand-written diaries of Meyer Lansky; Bugsy Seigel’s handgun, and Mickey Cohen’s brass knuckles, among other historical pieces.

The collection will be auctioned over a two-week period starting from April 22, according to a recent press release. But given the dramatic turn the NFT market has taken in the past month, is “the mob’s” arrival on the token scene a little bit late?

Data from Nonfungible.com reveals almost every measurable metric relating to the sale of NFTs has plunged of late. The frequency of NFT sales dropped 30% over the past month, from 179,656 to 124,371.

A recent Bloomberg report suggested that the average value of each purchased NFT dropped 70% moving into April. From a February high of $4,300, the average price paid for an NFT dropped to $1,400 just a couple of months later.

The Mob Experience’s decision to enter the NFT market was sparked by cryptocurrency investor Michael Evers. Evers talked up the rarity of having a museum-quality collection converted into NFTs.

“Never before has a museum quality collection been tied to the NFT market. The opportunity for Mob fans and collectors, as well as NFT owners, to be the only one in the world to own an extraordinary and unique, One of a Kind piece of history is an exciting new first for the NFT marketplace,” said Evers.