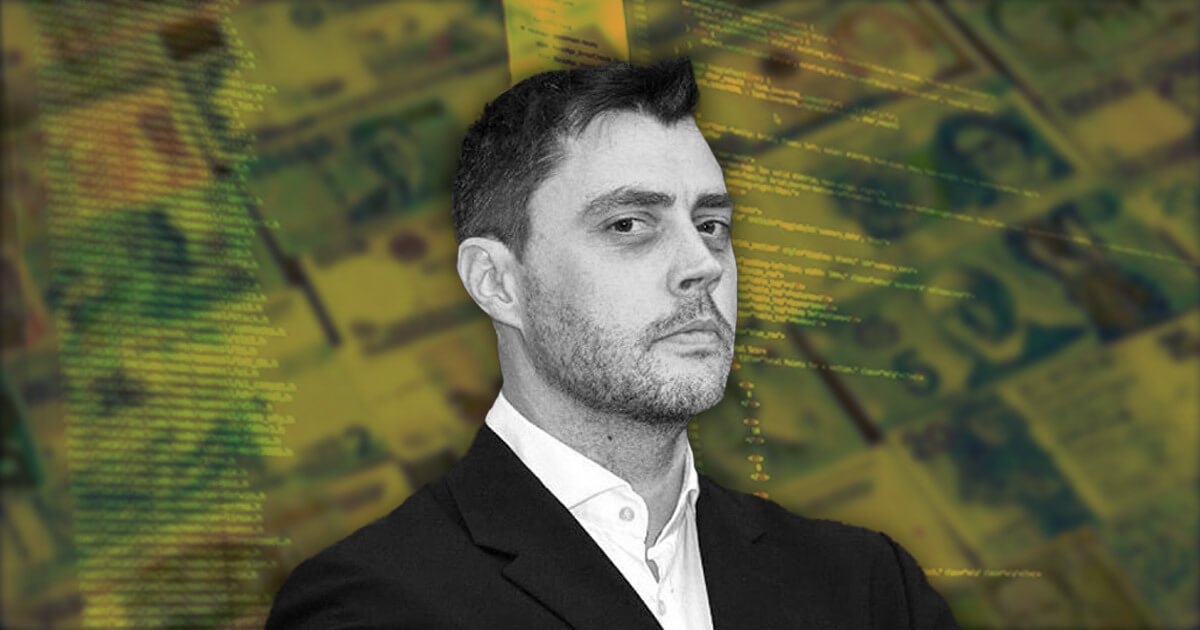 * No token
* Not audited
* Experimental

Notably, unlike many other DeFi platforms, Fixed Forex doesn’t have its own native token, charges zero fees, and implements no forms of governance.

In essence, Fixed Forex is designed to be the epitome of the “hands-off” approach as no one will be able to control it or profit off it. By extension, this also means that the platform is highly experimental, Cronje pointed out and did not undergo any code audits. In other words, users should only use it at their own risk.

“Fixed Forex introduces gentle liquidations, the absolute minimum amount of debt is repaid to bring a users position back to even, no more worrying about the full stack being liquidated during draw down events,” Cronje explained.

No rugs to pull

Ironically, the absence of a native token means that Cronje won’t be able to “rug pull” this time around, as some users jokingly pointed out. This is a callback to last September when Cronje was secretly working on another DeFi platform—called Eminence Finance—which was ultimately hacked for $15 million.

No token? Gaddamn how are we gonna get rugged?

While he did not officially announce it in any capacity at the time, some users have discovered the new project via Cronje’s wallet interactions. Shortly after, traders began buying Eminence’s token—apparently hoping that its price will skyrocket just like YFI’s did (trading at around $31,385 at press time).

However, crazy profits were not meant to be. Since Eminence was in the early stages of development, its security was sorely lacking—and some unknown hacker took advantage of it. Further, after stealing $15 million worth of tokens, the attacker returned $8 million back and retained the remaining $7 million.

Still, none of this stopped a significant number of users—who invested in a platform that wasn’t even announced—from blaming Cronje for their losses and alleging that he had performed a “rug pull” on them. Although it’s unlikely that something similar could happen to Fixed Forex—after all, no token means no “rugpulls.”