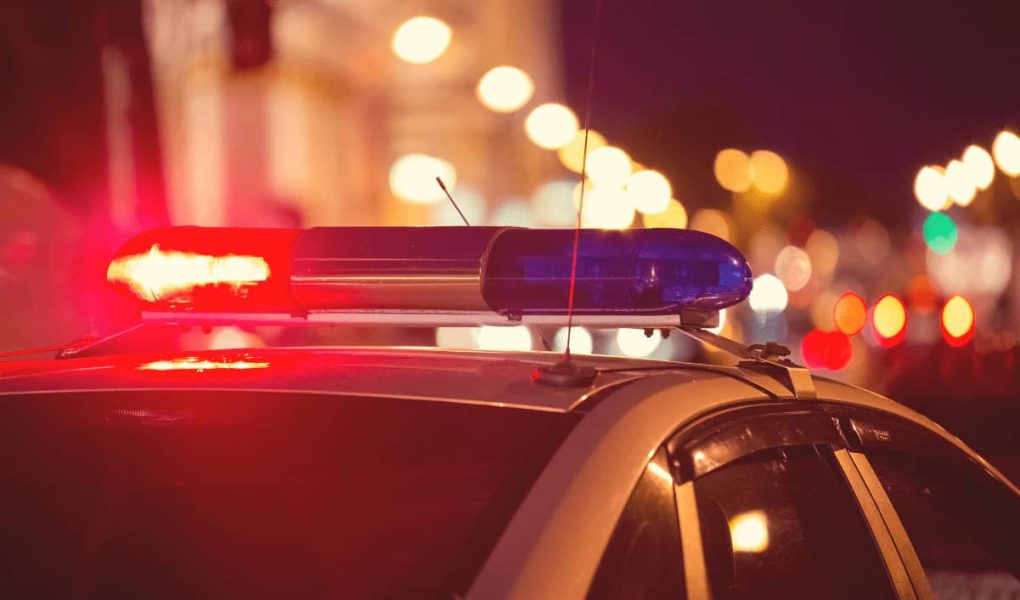 The Albanian authorities arrested Faruk Fatih Ozer – the CEO of the Turkish cryptocurrency exchange Thodex – in the city of Elbasan. Last year, the platform ceased trading and withdrawals, while the 28-year-old executive was rumored to have left Turkey with $2 billion in users’ funds.

Despite not managing to detect Ozer’s whereabouts, Turkish law enforcement agents jailed six other individuals connected to the fraud. Two of those were the brother and the sister of the CEO.

Faruk Ozer and his troubled crypto exchange Thodex made the headlines last year. The halting of all trading services and the consecutive shutdown of the website caused significant losses for thousands of Turkish investors.

The case prompted local authorities to organize an investigation and detain all individuals responsible for the collapse. Over the course of their operation, they arrested 62 people related to the scam, while later, they sent six of them to prison. Interestingly, two of the criminals were Faruk Ozer’s brother and sister.

However, the head of Thodex managed to escape the long arm of the law. Multiple reports indicated that he left his homeland with $2 billion in users’ funds.

On August 30th, Ozer was arrested in the Albanian city of Elbasan. Prosecutor Kreshnik Ajazi said he will be held in custody until he faces a court hearing in the coming days. Shortly after, the Albanian and the Turkish authorities will cooperate on his extradition.

It remains unknown what punishment Ozer will face. However, it could be quite severe since he obtained an Interpol “red notice” for his escape, while his fraudulent scheme ranks among the largest-ever financial scams in Turkey’s history.

The record inflation, the depreciating Turkish lira, and the political tension, among other issues, prompted users to allocate some of their savings to cryptocurrencies, more specifically Bitcoin (BTC) and the stablecoin Tether (USDT).

For its part, the government contemplated applying additional control over the local digital asset market. Specifically, they insisted that exchanges should have a minimum of 100 million liras ($6.1 million) in capital to operate on domestic soil.

The authorities are also in favor of imposing taxes on cryptocurrency transactions. As of the moment, they have not disclosed when this step will be enforced and what the tax percentage will be.