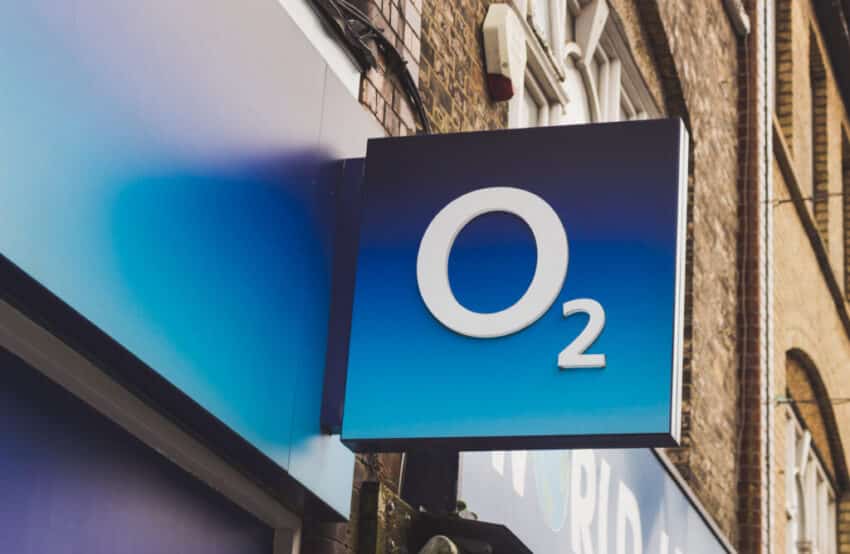 Mobile network O2 has been fined £10.5m by telecoms regulator Ofcom for overcharging its customers.

For eight years, some customers who were leaving the network were double-charged some fees on their final bills, Ofcom said.

O2 said it had refunded many of the customers, adding an extra 4% to the sum involved.

But it has been unable to contact some of its former subscribers. Those refunds will be donated to charity.

Despite the refunds, Ofcom decided that O2 had broken important rules around providing customers with accurate bills and that it deserved a fine.

Ofcom said that O2 knew about the “issues with its billing processes” in 2011, but failed to fix them. It kept overcharging customers for a further eight years.

O2 said: “We are disappointed by this technical error and sincerely apologise to customers impacted.

“We identified the issue ourselves and notified our industry billing auditor. We have also taken proactive steps to refund all impacted customers for the extra charges they paid.”

Ofcom said O2 had changed its billing process so the problem would not happen again.

“This a serious breach of our rules and this fine is a reminder that we will step in if we see companies failing to protect their customers,” said the regulator’s enforcement chief, Gaucho Rasmussen.