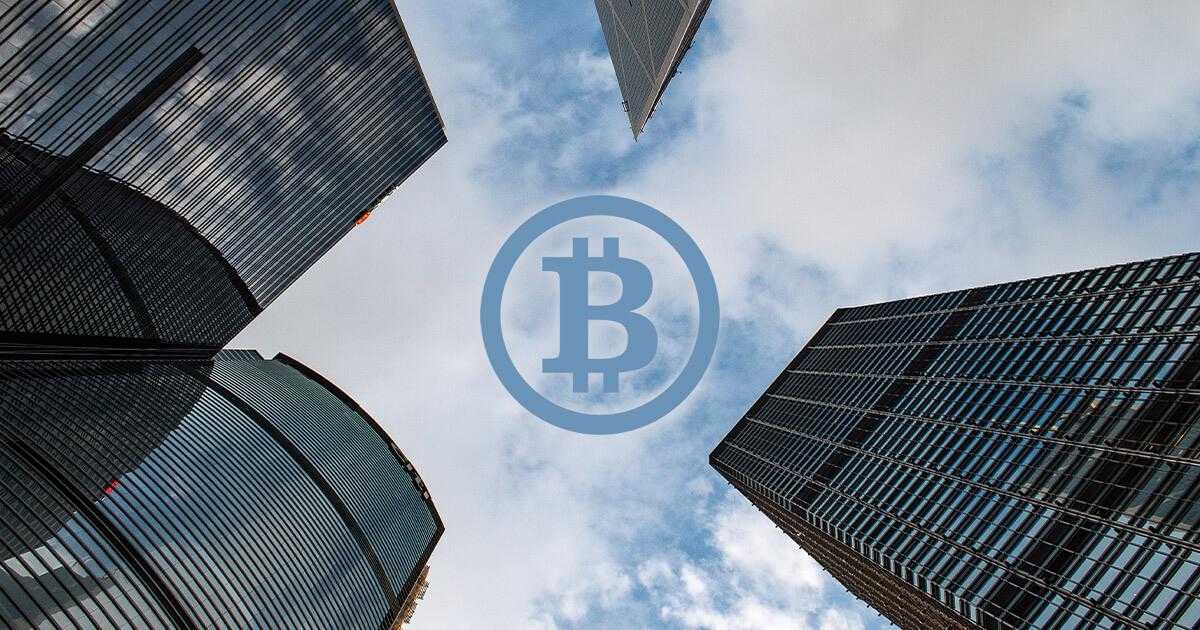 Bitcoin faced a strong dip last weekend and early this week. The cryptocurrency fell from the $42,000 highs set late last week to lows at $30,000 on some spot exchanges.

During the move lower, there was a large ejection of leveraged traders. As CryptoSlate reported previously, in excess of $2.8 billion worth of cryptocurrency market futures positions were liquidated. This was the biggest liquidation event for the Bitcoin market since the Mar. 13 “Black Thursday” blowup of 2020.

Bitcoin has since recovered to $35,000 as of this article’s writing, per CryptoSlate market data.

The market may have bottomed, according to analysts looking at on-chain and overall exchange trends.

According to Ki Young Ju of CryptoQuant, a crypto analytics startup, there were many institutional players that bought the Bitcoin dip when it dropped into the $30,000 range.

Commenting on on-chain trends that indicate that Coinbase, an exchange often used by institutional players and over-the-counter desks, has seen strong Bitcoin outflows, he wrote:

“There are many institutional investors who bought $BTC at the 30-32k level. The Coinbase outflow on Jan 2nd was a three-year high.”

There are many institutional investors who bought $BTC at the 30-32k level. The Coinbase outflow on Jan 2nd was a three-year high.

Speculative guess, but if these guys are behind this bull-run, they’ll protect the 30k level. Even if we have a dip, it wouldn’t go down below 28k. pic.twitter.com/3GXLpjyWbp

He suggested that this means that there are institutional players ready to buy any dip into the $30,000 region, which is where there is technical and on-chain support for Bitcoin:

“Speculative guess, but if these guys are behind this bull-run, they’ll protect the 30k level. Even if we have a dip, it wouldn’t go down below 28k.”

There also appears to be an exchange data-based case that the Bitcoin price bottom is in.

A trader commented that Bitcoin’s correction this past week was marked by extremely high volume across all trading platforms.

In fact, per his data, the drop actually marked the highest amount of Bitcoin traded in history. Extremely high volume spikes are historically indicative of a reversal point for the cryptocurrency markets.

Bitcoin market reversal points that were marked by extremely high or even all-time high volumes include the “Black Thursday” crash, the $20,000 all-time high, and the peak since in 2019 at around $14,000.

This was also the daily with the highest aggregated spot AND perps volume ever recorded.$BTC pic.twitter.com/dNuzXwz8nU

To coincide with this positive expectation of a reversal, Grayscale Investments, the Wall Street digital asset manager, just reopened deposits for accredited investors into its Bitcoin, Ethereum, and altcoin Trusts. These Trusts were closed throughout the past few weeks, which many say is what contributed to the sometimes uneasy price action in these markets.

The reopening of deposits is likely to drive further capital into crypto.