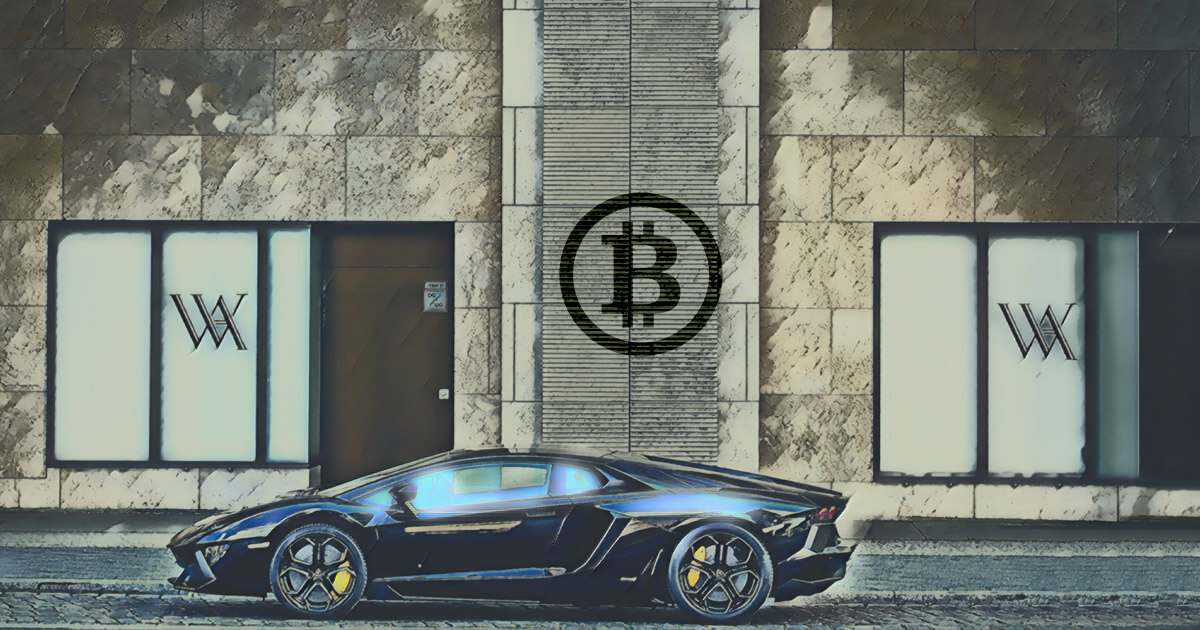 Demand for Bitcoin increased multifold in 2020. And on-chain data shows the asset’s limited supply may be causing a rush.

The rally even saw institutional players sit up and take notice of the asset as it broke through its previous all-time high of $19,800 to as much as $41,750 in December 2020. Some of these included multi-billion funds like Guggenheim Partners, which filed its interest in BTC with the US SEC last year.

#Bitcoin is emerging in 2021 as the new, compelling institutional grade safe haven asset. Excess cash is a drag on shareholder value in the current monetary environment, so we can expect more firms to adopt Bitcoin as a treasury reserve asset.https://t.co/v3U697RpHv

Others took the plunge. Paul Tudor Jones, billionaire investor and principal of Tudor Investments, put almost 2% of his capital into the asset class, stating it was a “great speculation” but the “fastest horse” among all other assets in the open market.

Technology firms FOMOed in as well. Fintech service Square, owned by Bitcoin advocate and Twitter founder Jack Dorsey, invested $50 million of its treasury funds into BTC, stating it was an instrument of “economic empowerment and provides a way for the world to participate in a global monetary system.”

But that didn’t eclipse business intelligence firm MicroStrategy’s chad-like Bitcoin buy. Starting in August 2020, the firm built a $1 billion position in the asset. Its biggest purchase came in December when it raised $650 million in a convertible note and used the proceeds to buy more Bitcoin.

Despite the volumes, institutional interest in Bitcoin is just getting started. On-chain analyst Willy Woo said in a tweet today that “whale spawning” season was now here, as a record number of big Bitcoin transactions showed.

Very high net worth individuals are coming in, in droves.

This cycle is unlike any we’ve seen before. pic.twitter.com/ea2Slqq9wH

“The world has 47m millionaires, 71% of them live in the US or EU, there’s only 14.9m BTC in circulation, and only 4.1m BTC are liquid and therefore able to be bought.”

Such a sell-side liquidity squeeze likely caused the record Bitcoin purchases in the past month, which, in turn, pushed the price of the asset to over $23,000 and beyond, Woo stated.

Meanwhile, Woo added that data showed the supply of the 4.1 million “liquid” coins (or ones that were available to sell) was steadily dropping amidst the money printing and stimulus rounds. An observation that suggested the market is currently low on sellers.