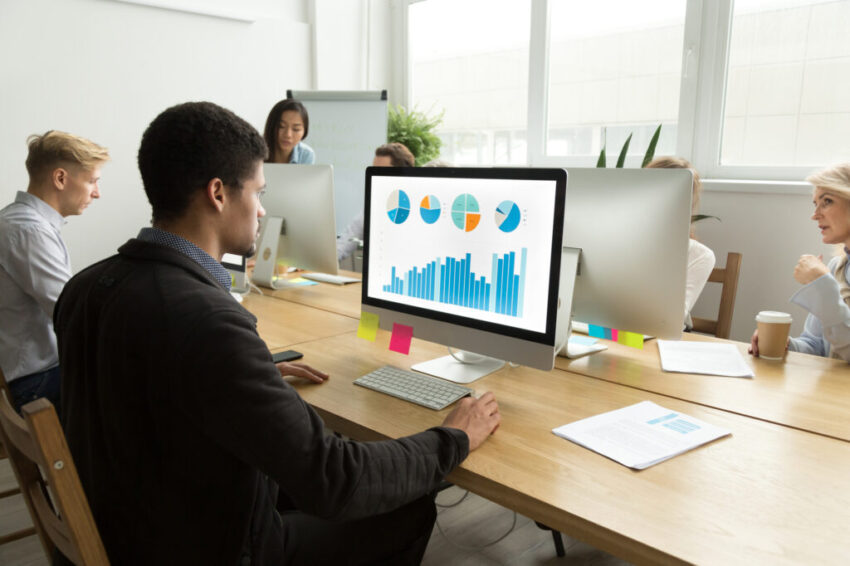 More than one in eight UK workers were furloughed at the end of December while nearly £6 billion was claimed in the last two months of the year.

Government data shows that 13 per cent of employees across the country were furloughed under the coronavirus job retention scheme on December 31, and that more than one in three employers were claiming money to pay their staff as part of the scheme.

The figures for last month, when just under £3 billion was claimed, were down from November but still higher than October.

Charlie McCurdy, a labour markets researcher at the Resolution Foundation think tank, said that the scheduled winding up of the scheme in three months’ time was expected to cause a fresh wave of unemployment.

“It’s vital that the chancellor ensures a flexible transition out of the scheme, in order to avoid millions of workers simply moving from furlough straight into unemployment,” he said.

Separate figures from the Treasury showed businesses still needing support, with another £1.2 billion paid out in bounce-back loans, which lend up to £50,000. Nearly 40,000 more businesses were granted a bounce-back loan between December 13 and January 24, while around 66,000 applied.