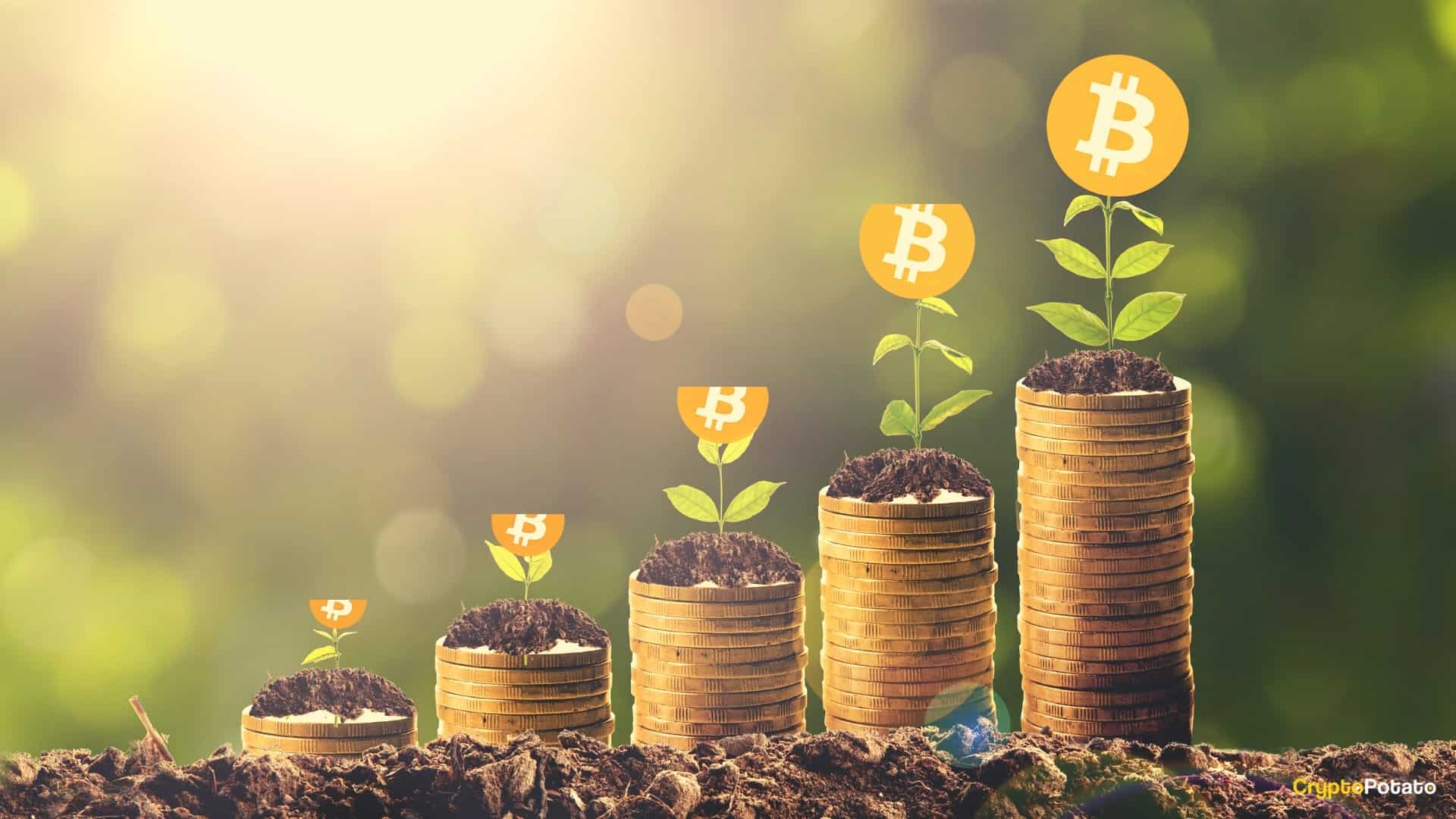 On this day, exactly one year ago, Bitcoin saw one of its worst trading sessions in history. The cryptocurrency lost around 50% of its value and tapped a low at around $3,800. That’s also true for every altcoin, as well as for the traditional financial markets.

Nevertheless, it’s safe to say that the cryptocurrency market has come a long way since then. In fact, this was the absolute bottom in the cycle, and it has been up only ever since. Now, 365 days later, Bitcoin’s price is trading at around $56,000 for a massive increase of around 1400%. Its market cap sits well over $1 trillion. That’s right – Bitcoin is a trillion-dollar asset! Its all-time high now rests above $58,000.

This became possible thanks to some massive milestones that we saw throughout 2020 and 2021. MicroStrategy, a public-listed company, spearheaded by arguably one of the biggest BTC proponents, Michael Saylor, invested billions in the cryptocurrency. Many followed his example, but the cherry on top of the cake was Tesla’s $1.5 billion BTC buy in January. That’s right – arguably the most popular company in the world, led by one of the richest men in the world, Elon Musk, bought Bitcoin!

This, together with the halving that took place in May 2020, saw the cryptocurrency grow exponentially, taking the entire market with it. Institutional involvement is no longer questionable – it’s a fact. Major banks have started to change their opinion on Bitcoin and are now looking to offer related services to cater to the tremendous demand.

Arguably, none of this would have been possible if it wasn’t for the multi-trillion dollar Bitcoin marketing campaign that the United States Federal Reserve launched following the COVID-19 pandemic outburst. They’ve printed multiple trillions, which, according to many industry experts, will eventually lead to serious inflation over time. It’s no wonder that bitcoin, being the scarce digital asset that it is, has surged in USD terms. Paul Tudor Jones, a legendary investor, said that it’s the best “inflation trade.”

Elsewhere in the cryptocurrency market, non-fungible tokens (NFTs) are currently where all the rage is. Just yesterday, Mike ‘Beeple’ Winkelmann became the third-most valuable living artist after auctioning off his ‘The First 5,000 Days’ NFT on Christie’s for a whopping $69 million.

In any case, it has been a tremendously interesting year for cryptocurrencies, and who knows what the future holds for us? But by the looks of it, it might be even better as it feels as if digital currencies are finally starting to receive the recognition that countless teams have been fighting for over the past decade.

In Case You Missed: The Most Important Weekly Crypto News

Record-Breaking: Beeple’s First 5000 Days NFT Sold for $69 Million. In a record-breaking NFT auction, the well-known artist Beeple has sold his “The First 5,000 Days” digital artwork for a whopping $69 million. With this, he became one of the top three most valuable artists alive.

Ethereum Could Scale 100x in a Few Months, Says Vitalik Buterin. According to the co-founder of Ethereum and the author of its whitepaper, Vitalik Buterin, the network could scale up to 100x in the next few months. That’s thanks to the potential integration of layer-two scaling solutions known as rollups.

Change of Heart? Goldman Sachs Exploring Bitcoin ETF and Custody Services. One of the world’s largest investment banks, Goldman Sachs, is exploring a Bitcoin ETF, as well as custodial services, according to the company’s COO. This might signal that the bank has entirely changed its previously rather skeptical attitude towards the cryptocurrency.

Analysis: If History Repeats, Bitcoin Price Will Never Go Below $10,000. Bitcoin’s price has surged tremendously since last year. However, according to one major technical indicator – the 200 weekly moving average (WMA), its price might never drop below $10,000 again. This just shows how far BTC has come in its short history of existence.

Coinbase is Valued at $100 Billion Before Direct Listing on the Nasdaq. Prior to its NASDAQ listing, traders were exchanging shares of Coinbase at around $375 per pop, putting its total valuation at around $100 billion prior to the direct listing. The market is already on fire in anticipation of the event.

It’s Official: PayPal to Acquire Crypto Custodian Curv. The world’s leading online payment processor, PayPal, followed through on the recent reports and confirmed that it will acquire the crypto custodian company Curv. This comes as positive news to the industry as the payments mogul looks to increase its involvement.

This week we have a chart analysis of Bitcoin, Ethereum, Ripple, Cardano, and Litecoin – click here for the full price analysis.