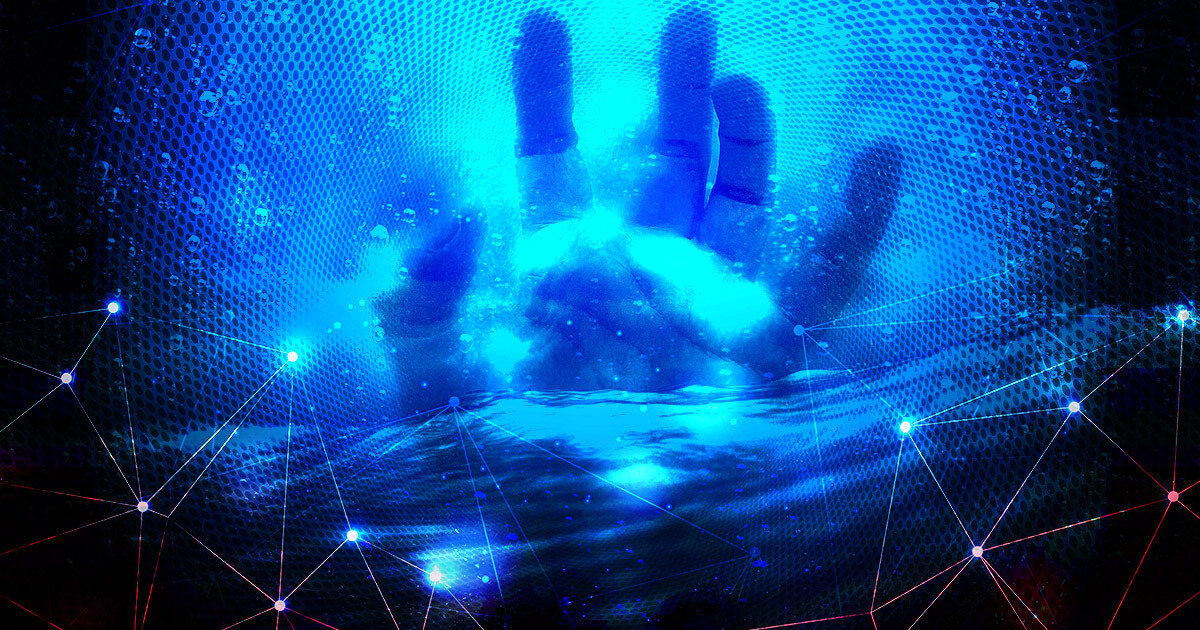 Proof of Stake (PoS) blockchains are waiting for you to stake your crypto. Yet staking’s low participation — only 24% of the total market cap of staking platforms are locked in staking — means that crypto enthusiasts have yet to realize its benefits.

While PoS blockchains are improving the way the crypto ecosystem functions, liquid staking is what will ultimately increase adoption. Liquid staking offers the ability to not only stake crypto for validation rewards, but it also allows owners to continue to use their locked-up assets for investments and yield in other activities. Liquid staking also solves some of the biggest hesitations crypto owners have to stake.

If you’re thinking about staking or frustrated by lock-up periods and looking for a solution, here are three benefits liquid staking brings to the crypto world.

What is Liquid Staking?

The innovation of staking is transforming blockchain functionality. As an alternative to the high energy usage and highly competitive nature of Proof of Work (PoW) blockchains, PoS blockchains allow for better energy efficiency — an estimated 99.95% reduction in energy use — as well as more flexibility in the hardware used and quicker transactions. Instead of competing against other miners, crypto owners simply stake a portion of their crypto for the chance to be chosen as a validator and to win the associated awards. As blockchains move to PoS, staking has lowered barriers to entry for many crypto enthusiasts.

But staking hasn’t completely eliminated the barriers. One of the main reasons crypto holders are reluctant to stake is because of the lock-up period. According to our newest report, “The State of Staking,” many who hadn’t staked yet or wouldn’t stake again in the future pointed towards the same hesitation: they don’t want their assets locked up in staking, not when those assets could be put to use elsewhere.

How do you get crypto owners to stake while allowing them to continue using their assets? Liquid staking has the solution by providing those staking their crypto with a derivative token they can use in other yield activities, like DeFi. It’s not only a way to have the best of both worlds, it’s the innovation that could finally tip the adoption on staking in general.

There are many benefits to liquid staking, as it solves the biggest hesitation crypto enthusiasts have from participating in staking: not being able to use their assets during the lock-up period. However, that’s not the only benefit it provides. Here are three ways liquid staking is improving the crypto ecosystem overall.

One of the benefits of liquid staking is that it allows for yield stacking, or the ability to earn yields while also earning rewards for staking. While this is still available in DeFi, the systemic risk of yield stacking in DeFi is a big concern. If a base layer protocol fails, the entire stack can collapse, resulting in large losses. In liquid staking, however, the base yield is coming from the PoS network itself. This means that even while stacking their yields, if any DeFi project fails, users can still rely on the base yield coming from PoS networks. The probability of a reliable PoS layer 1 failing is a lot less than that of a DeFi project getting bank-run due to illiquidity.

In fact, the more the number of stakers in PoS, the fewer the chances of the network failing. Hence, liquid staking not only aids in PoS security but it also helps users in getting reliable yields from within the network itself.

Benefit 2: Ease of use

Unless they’re going through an exchange, the process of staking is a bit of a hassle for the average user. But even if users were to stake through an exchange, the exchange itself will have a considerable amount of capital — and stake — on the network, leading to stake centralization. This also creates an added risk for the staker because if the exchange faces an attack, the entire capital is at risk.

The other way is to stake independently. However, the major problem with staking independently is the amount of time and effort required to do so. There’s also a minimum required technical knowledge to understand validators and select those with the highest uptime and no slashing history, among other things that the user must research and understand.

With liquid staking, its protocol has various parameters with which it selects validators. Additionally, because it wants to retain the liquidity that users provide, it is incumbent on the protocol to select reliable validators that don’t have any slashing history and have the highest uptime. This makes the user’s staking journey extremely simple.

In a PoS network, the ability to validate transactions on the blockchain comes from the amount of capital that is available in the validators’ wallet, how much of it they intend to stake, and the duration for which that capital is held. Because of that, the strength of the PoS network is directly proportional to the number of validators and the amount of capital they have staked within the network. If the limitations around staking — such as lock-up periods — are removed, then more users can be incentivized to stake their capital. As the number of validators on the network increases, the amount of staked capital increases, and the network becomes even stronger as the staked capital increases.

Liquid staking doesn’t just provide a convenient way for crypto owners to continue using their assets while in lock-up. Liquid staking offers the ability for more returns through an easier method than conventional staking. Also, by giving users an easier option through which to stake, it’s not only increasing adoption but helping to strengthen blockchain networks overall. Go ahead and start staking today — the crypto industry’s growth depends on it.

ClayStack is a decentralized liquid staking protocol that unlocks the liquidity of staked assets in Proof-of-Stake (PoS) networks. Users can deposit tokens in ClayStack’s smart contracts, which issue fully backed and fungible tokens. These tokens increase in value as they receive staking rewards from the network.