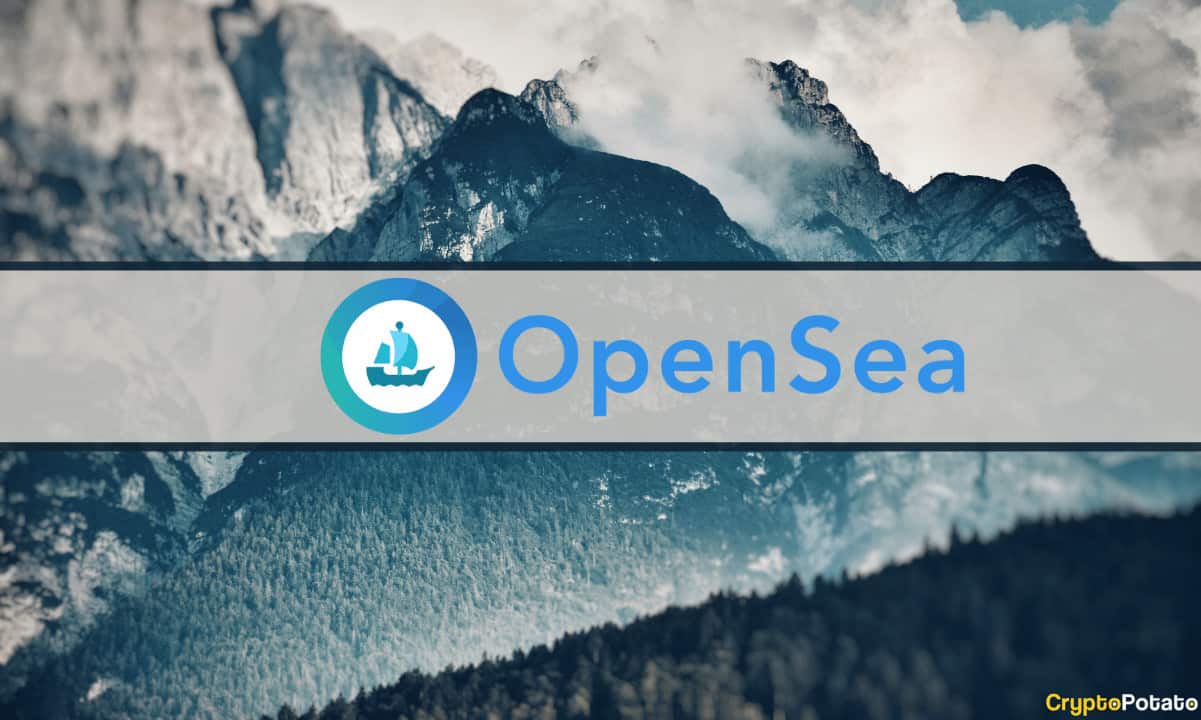 According to the latest chart by Dune Analytics on January 17, OpenSea has already clocked in $3.52 billion in terms of monthly Ethereum trading volume, even with two more weeks to go until the conclusion of this month. The platform’s daily trading volume has oscillated between $169-$261 million throughout January.

With the latest milestone, it surged past the previous all-time high of $3.42 billion in August 2021. During the same month, OpenSea’s monthly fees on Ethereum also touched a new high of $236 million.

Notably, OpenSea’s monthly trading volume figures on Etheruem went downhill over the next few months, eventually falling to $2.37 billion in November. However, the subsequent month saw a substantial recovery with $3.24 billion in sales.

Meanwhile, the new ATH demonstrates renewed optimism and growth in OpenSea after a blockbuster 2021. As a result, it is now hauling in over $207 million in fees this month and may soon catch up with the aforestated high reached five months ago.

Over the past couple of months, OpenSea has emerged as an already established brand with a significant level of popularity. CryptoPotato recently reported that it had crossed the coveted one million mark with respect to active user wallets on the platform.

Earlier this month, OpenSeal announced concluding a $300 million Series C round led by Paradigm and Coatue. The latest capital infusion valued the crypto firm at a whopping $13.3 billion. Moving forward, it plans to accelerate product development, enhance customer support and safety, meaningfully invest in the wider NFT and Web3 ecosystem, as well as amplify its team.

One of the major reasons for its success was the lack of major competitors. However, this may change in 2022 as many platforms are eyeing this opportunity. The space is still seeing plenty of action which can easily entice newbies such as the recently launched ‘LooksRare’ into this burgeoning world.