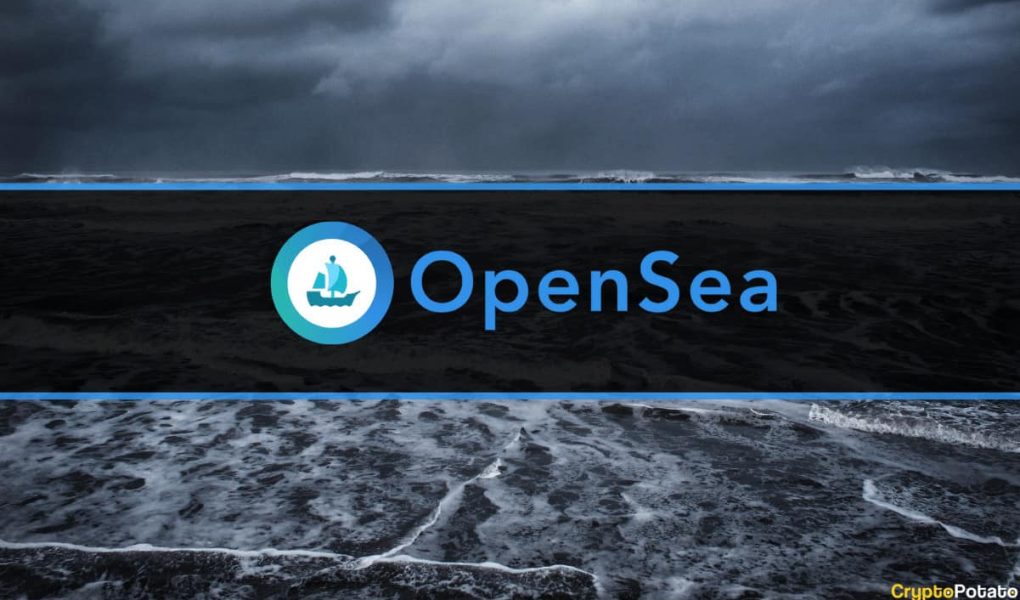 Former OpenSea employee Nate Chastain has filed a motion to dismiss the indictment against him regarding an alleged insider trading scheme, stating that the charges by the United States government were erroneous.

Meanwhile, there has been a growing case of executives of various crypto-based companies being accused of insider trading.

According to court documents, Chastain’s legal team has argued that NFTs have not been classified as securities or commodities. Since insider trading has to do with using privileged, non-public information to trade securities, such charges cannot be imposed on the ex-OpenSea staffer.

A statement from the filing reads:

“Accordingly, the government, having laced the Indictment with insider trading language and having made public statements announcing this case as sounding in insider trading, should not be permitted to proceed on a Carpenter wire fraud theory of insider trading when it agrees that the relevant pieces of “digital artwork” are not securities.”

Furthermore, the lawyers called for the dismissal of the wire fraud count against Chastain, stating that the alleged misappropriated confidential information cannot be constituted as “property.”

The latest development comes shortly after the Department of Justice charged OpenSea’s former head of product with one count of wire fraud and one count of money laundering. Both charges carry a maximum prison sentence of 20 years each.

Meanwhile, accusations of insider trading against Chastain surfaced in September 2021. The ex-staffer allegedly used secret wallets to purchase NFT drops before they were listed on the homepage, with profits from such endeavor totaling 19 ETH.

Amid the allegations, Chastain resigned from OpenSea, while the NFT marketplace giant rolled out new policies in response to the incident.

Apart from Nate Chastain, more employees of cryptocurrency companies have been slammed with insider trading accusations.

As previously reported by CryptoPotato in August, former Coinbase product manager Ishan Wahi pleaded not guilty to insider trading after the DOJ indicted the ex-executive, his brother Nikhil Wahi, and his partner Sameer Ramani for the crime.