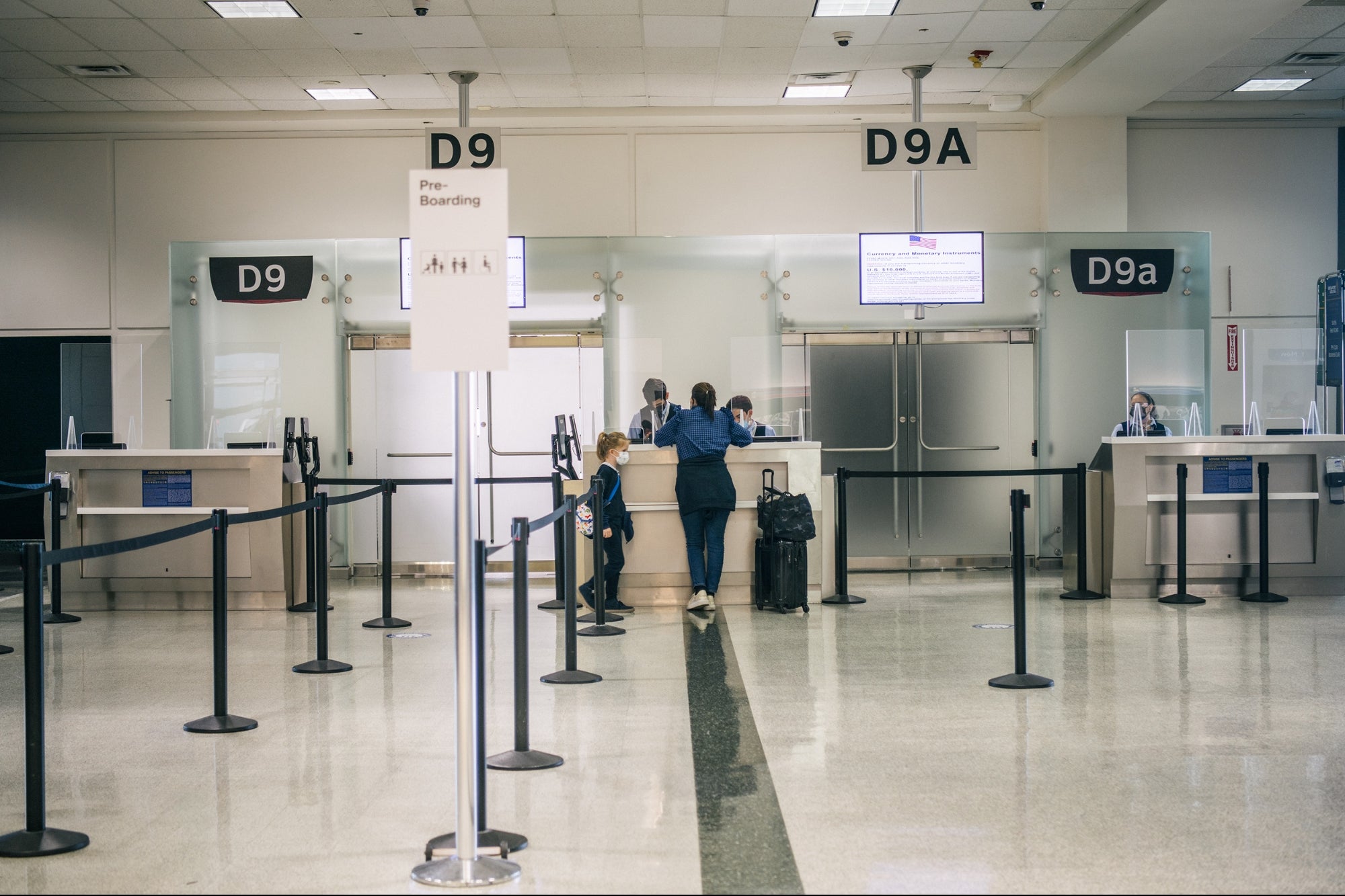 A new winter storm on Friday led to thousands of flight cancellations in the United States.

Airlines continued to struggle to deal with inclement weather. Cancellations and delays have plagued Southwest Airlines and other airlines in recent weeks, with staffing issues cited as a major reason.

Southwest canceled over 500 flights on Friday and delayed 200 others, according to tracker Flight Aware.

A Southwest spokesman told The Epoch Times in an email that the cancellations were part of flight adjustments made “in reaction to disruptions created by recent winter storms, which impacted several of our largest bases of operations throughout the past week, and ongoing staffing challenges.”

To help rectify the situation, Southwest is offering extra pay to workers through Jan. 25. Employees will get up to double their regular pay for working additional shifts.

A United spokesperson pinned the problems on the spike in COVID-19 cases driven by the Omicron variant of the CCP (Chinese Communist Party) virus, which causes COVID-19.

“As a result, we’ve unfortunately had to cancel some flights and have been working to notify impacted customers up to a week in advance of them coming to the airport. We’re sorry for the disruption and are working hard to rebook as many people as possible and get them on their way,” the spokesperson said in an email.

A JetBlue spokesman told The Epoch Times via email that the majority of cancellations Friday were due to “dangerous weather,” particularly in the northeast.

Most of the flights that were canceled had been slated to fly into or out of airports in the northeast, including LaGuardia Airport in New York and Boston Logan International in Massachusetts, according to FlightAware.

The storm, which hit overnight, left up to a foot of snow in the northeast, including in Pennsylvania, Maryland, and Connecticut.

According to the National Weather Service, cold and blustery conditions were forecast to remain in place through Friday evening throughout the Great Lakes, Mid-Atlantic, and Northeast.

“As a strong area of high pressure slides to the East Coast on Saturday, it will usher in warm southerly winds to the Central U.S. on Saturday. This will help return temperatures to slightly above average,” it said in a forecast early Friday. “However, this brief warm up will be short-lived as another arctic cold front surges southward across the Northern Plains Saturday afternoon and enters the Midwest by Sunday morning. Light rain showers and pockets of freezing rain/drizzle are possible along and ahead of this cold front.”

Zachary Stieber covers U.S. news and stories relating to the COVID-19 pandemic. He is based in Maryland.