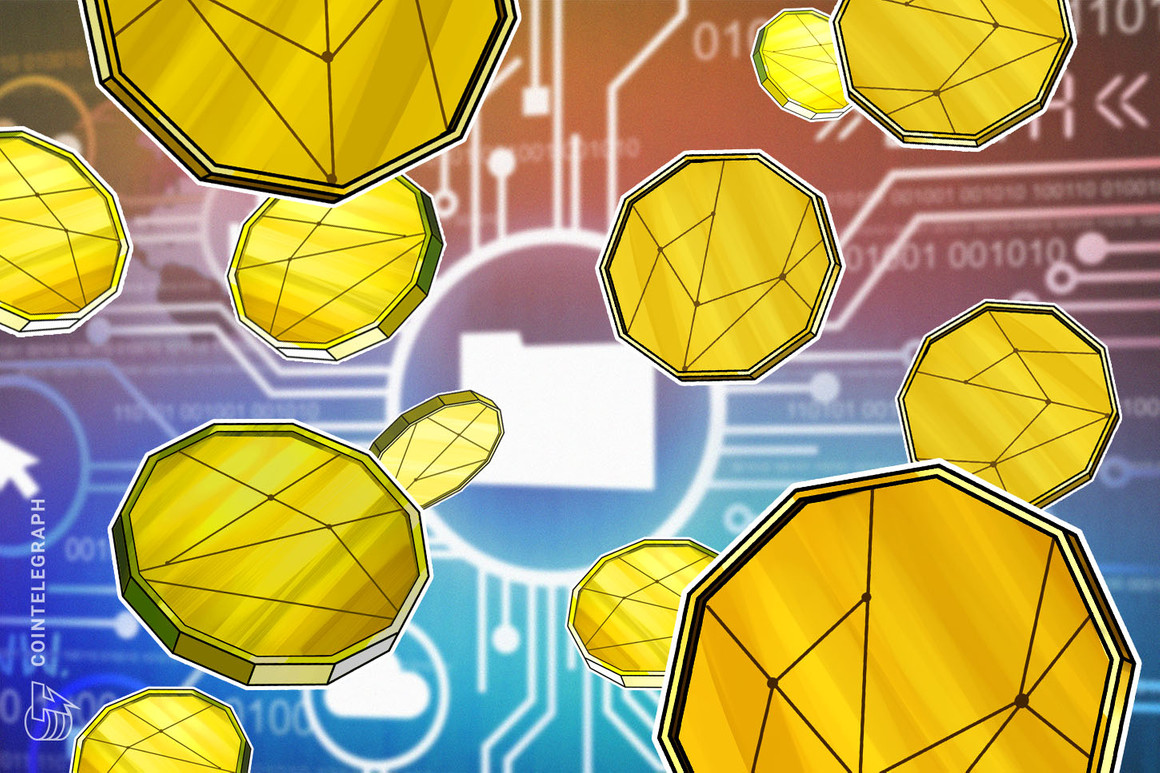 Pandora Finance, a decentralized platform for NFT-backed real-world assets, recently completed a multi-million dollar seed round backed by some of the biggest venture capital firms in the blockchain space. In an exclusive interview with Cointelegraph, CEO Pushkar Vohra outlined his company’s vision — namely, how Pandora Finance aims to create a bridge between the illiquid world of real-world assets and the blockchain.

Vohra believes the gap between these two domains represents one of the biggest adoption challenges for decentralized technologies. “We are uniquely positioned to solve the biggest problem,” he said, adding:

“There are around $300 trillion of real-world assets which are illiquid. Pandora’s vision is to bridge those off-chain assets to the on-chain ecosystem with an effective business model.”

Pandora’s business model revolves around the tokenization of illiquid assets, which would allow them to be traded and owned in a secure, decentralized manner. This process is accomplished through a middleware solution based around nonfungible tokens, or NFTs. Instead of competing with other NFT marketplaces for liquidity, Pandora’s vision is to help those marketplaces grow by providing more liquidity.

There’s still a lot of work to be done before traditional finance — and the trillions of dollars siloed there — can embrace decentralization’s promise of open finance. A lack of innovation and decades-old legacy systems may prevent traditional financial markets from making the transition.

Vohra touted his firm’s piNFT tool as a way to bring liquidity to real-world assets, something he considers to be essential for open finance to flourish:

“We at Pandora are working on fueling open finance adoption more and more with our latest innovation.”

“There are many assets that our traditional financial institutions do not recognize. There is centralization around decisions when it comes to classifying the assets and trading them. Pandora will help end-users to expand the horizon of recognizing real-world assets and inducing liquidity in them via piNFT.”

Pandora’s $2.4 million seed raise, which was completed in May, had participation from at least 15 organizations and several other angel investors. Genesis Block, AU21 Capital, Spark Digital and Protocol Ventures were among the participants.