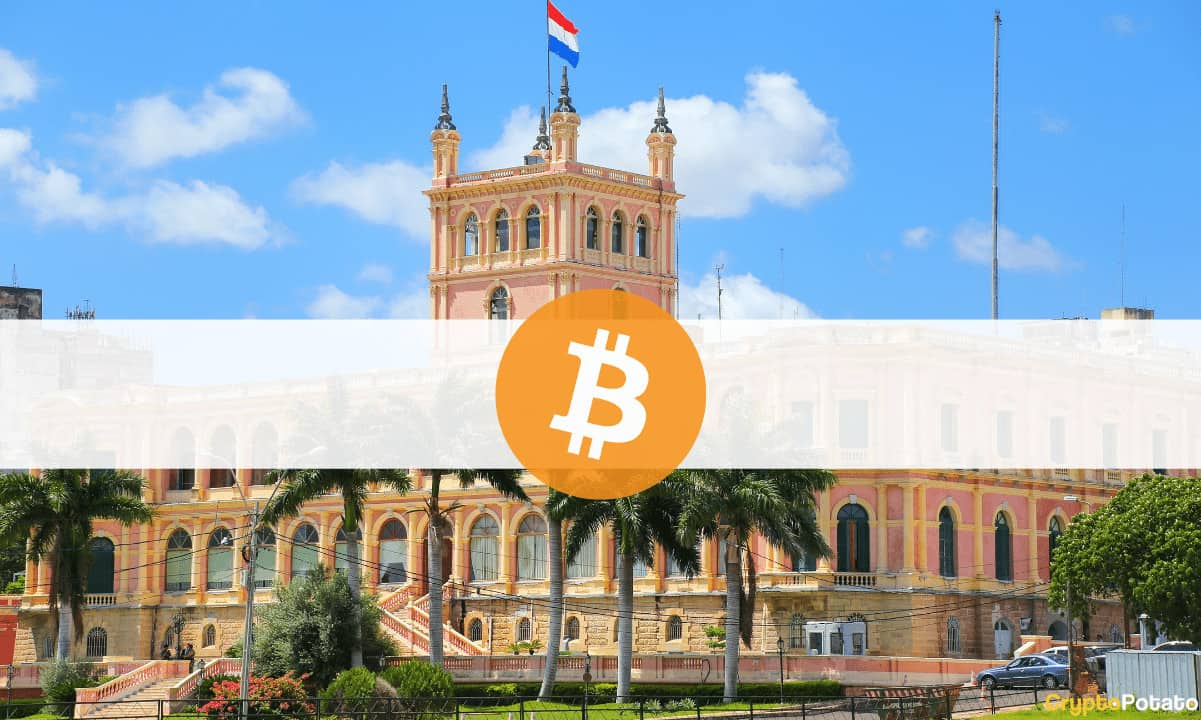 Paraguay’s Deputy of the Nation, Carlos Antonio Rejala Helman, has confirmed that new legislation in regards to Bitcoin will arrive in July. This comes amid growing adoption in Latin America led by El Salvador, which could be followed by Panama as well.