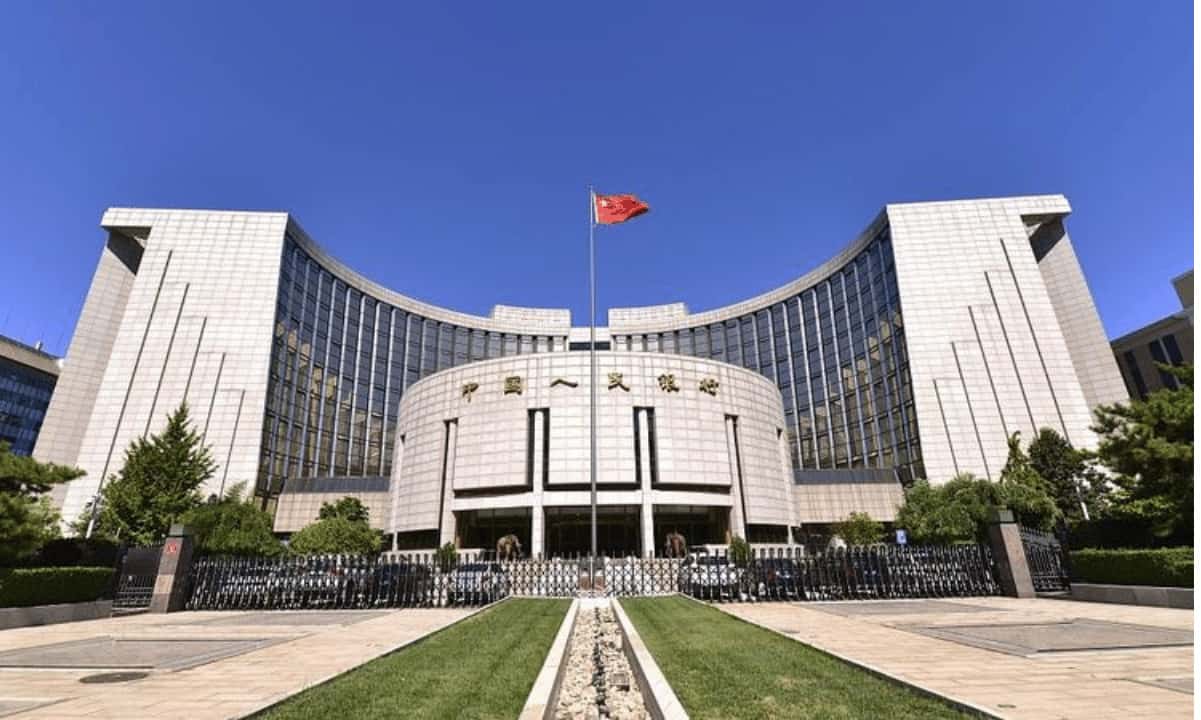 PBoC Is ‘Quite Worried’

In a recent interview, the ex-Chairman of Shanghai Bank and a current deputy governor of the People’s Bank of China – Fan Yifei – opined that stablecoins may harm the global financial stability and the present payment system:

The top banker added that China’s central bank is “quite worried about this issue” as he asserted that the institution has taken measures in that direction.

Yifei continued with his bashing comments and referred to these digital currencies as “speculation tools,” which have the potential to endanger financial and social security.

Contrary to the decentralized nature of cryptocurrencies, the PBoC is developing a digital version of the Chinese yuan, which is entirely controlled by the central bank. At the beginning of June, the authorities even distributed the sizeable amount of $6.2 million of its CBDC to Beijing residents in an attempt to expand their project.

The deputy governor of the PBoC added that his work at the institutions includes central bank digital currencies. He indicated that the invite-only digital yuan system has enjoyed massive growth with more than 10 million users so far.

Does China Care Only About its CBDC?

The world’s most populated nation is well known for its hostile approach to the cryptocurrency industry and it only intensified its actions lately by going after Bitcoin miners. While local authorities claimed this was a direct result of environmental issues, there might be another reason behind the crypto restrictions.

The financial analyst and Global Head of Equity Strategy at Jefferies – Christopher Wood – argued that the Asian Superpower imposed the crackdown on bitcoin and other cryptocurrencies lately only to clear the way for its own digital yuan.

Additionally, the top executive believes that China does not truly care about CO2 emissions and the environment as it may have claimed before. All the authorities aim for is to neutralize the competition to the incoming CBDC:

“Certainly, the decentralized aspects of blockchain technology, which is so appealing to libertarians opposed to fiat currencies as state monopolies, is the complete antithesis of China’s collectivist system. The People’s Republic of China clearly understands this. This is certainly a far more important issue to Beijing than the carbon generating aspects of bitcoin mining.”