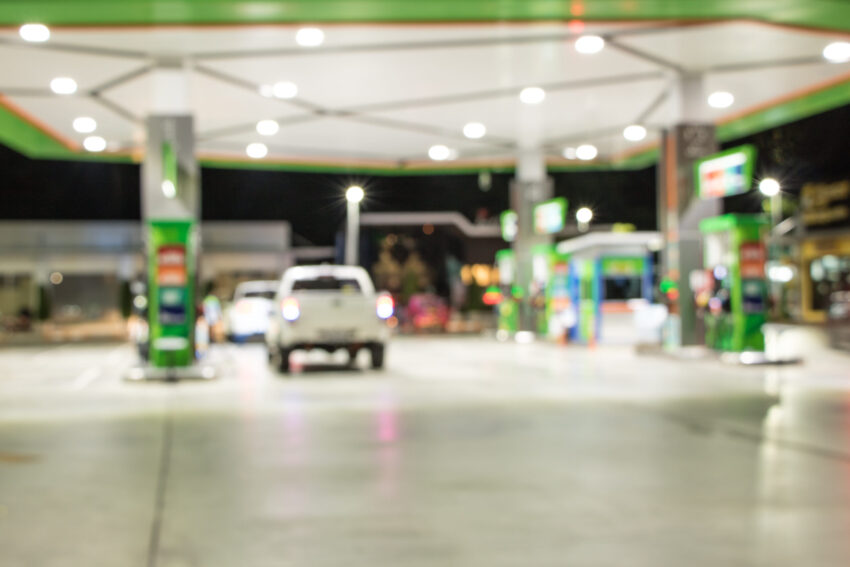 Average prices have hit 133p a litre, it says, almost 20p higher than in November. Diesel prices are also up.

The rise comes as families fill up the tank for summer getaways. Rival motoring body the RAC is forecasting an exceptionally busy summer on UK roads.

The increase in fuel costs comes after a steady rise in oil prices and has added to fears of rising inflation.

Oil prices have risen over the past year from about $43 a barrel to more than $70 now.

Figures released this week showed the rate of inflation in the UK hit 2.5% in the year to June, the highest for nearly three years, with rising fuel prices one of the causes of the increase.

The last time UK drivers had to deal with fuel prices this high was at the beginning of October 2013.

“A family with two petrol cars would have spent around £230 on fuel in November had Covid lockdowns not discouraged travel. Now, the monthly cost of refuelling their vehicles is above £265.”

The RAC says drivers are planning an estimated 29 million UK holidays this year, with 16 million of these in the school holidays alone.

Its survey of 2,500 drivers says the number of people making firm UK holiday bookings has risen 20% since April, with the RAC figures suggesting the West Country – Cornwall, Devon, Dorset and Somerset – will receive the largest numbers of holidaymakers.