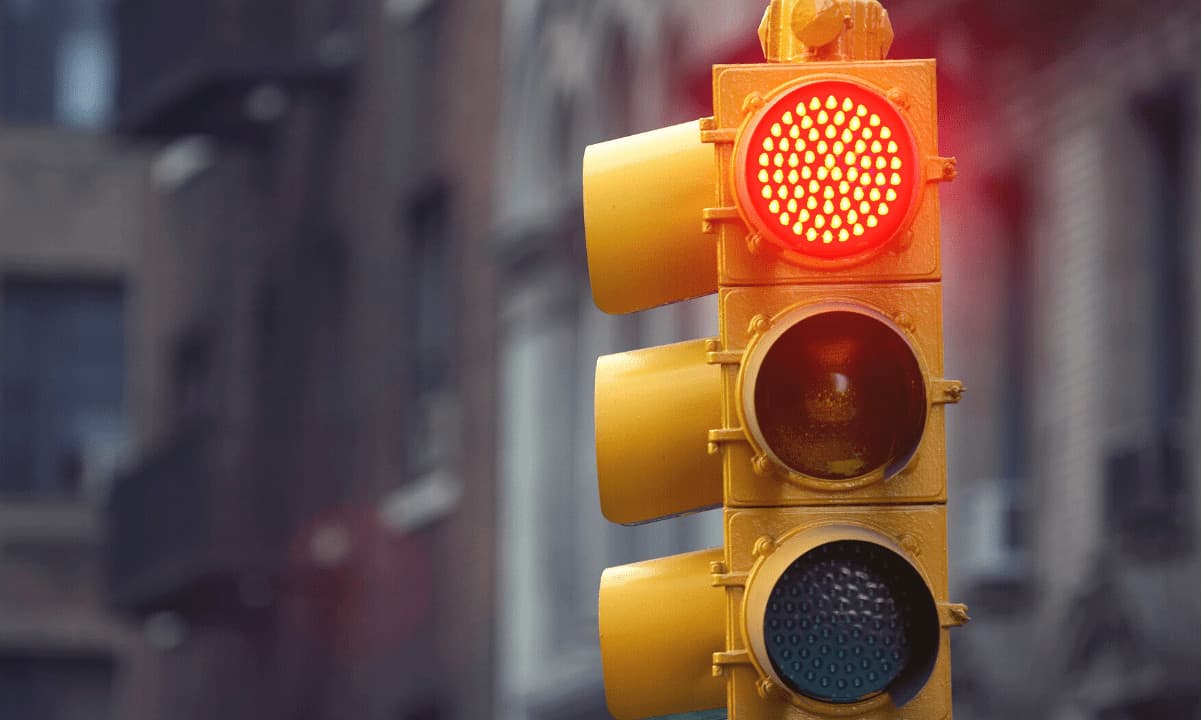 Bitcoin’s closing price for November below $60,000 meant that PlanB’s floor model, which was particularly accurate until now, was finally broken.

At the same time, though, the analyst confirmed that the more popular stock-to-flow model was still valid as BTC is on track towards $100,000.

PlanB is among the most popular analysts in the cryptocurrency space, predominantly known for the Bitcoin stock-to-flow model, which he published in early 2019. However, he also posted another model, which he referred to as the “worst-case scenario,” in July this year.

The first two months were spot on. BTC closed in October at $61,000, which was still very near to the model’s predicted price, and PlanB said it was “good enough” for him.

However, November’s closing actual closing price of way below $60,000 was quite different from what the model envisioned – $98,000. As such, the analyst admitted that this was the model’s first miss after nailing the previous few months.

Floor model first miss (after nailing Aug,Sep,Oct). No model is perfect, but this is a big miss and the first in 10y! Outlier/black swan? I will give Floor model 1 more month.

S2F model unaffected and on track to $100K.
Watch out for trolls confusing Floor and S2F model! https://t.co/tj6SSwSzKR

As mentioned above, the floor model works separately from the stock-to-flow model, which sees the stock as the size of existing reserves (or stockpiles) and the flow as the annual supply of new bitcoins to the market.

It’s actually even more bullish as the original version sees bitcoin tapping $100,000 by the end of the year. The upgraded stock-to-flow cross-asset model, which introduced different phases of bitcoin’s development, predicted a price tag of $288,000 until 2024.

Although bitcoin still struggles below $60,000 at the time of this writing, PlanB believes that the original S2F hasn’t been broken as the asset is on its way towards $100,000. If BTC is indeed to go into a six-digit price territory, it would have to increase its USD value by more than 66% in the next 30 days.