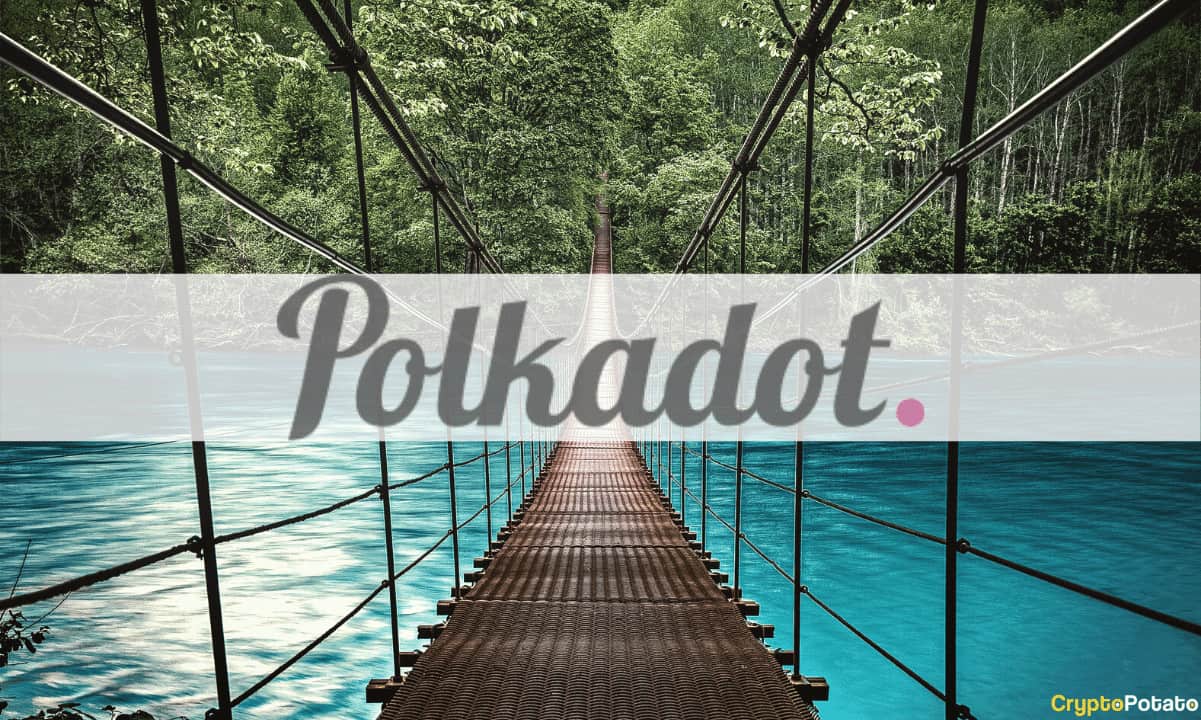 In an attempt to serve as the next generation of DLT, Polkadot has announced plans to establish decentralized and trustless bridges to enhance interoperability among various networks. Parity Technologies is developing the first generic bridge that will enable all Substrate-based chains to connect and communicate with each other.

The blockchain project behind the sixth-largest cryptocurrency by market cap announced its latest developments in a press release shared with CryptoPotato.

According to it, Polkadot’s initial design was to serve as an “underlying infrastructure to realize the kind of scalability and interoperability needed to enable the multichain future, allowing different chains to interact and communicate with each other within the ecosystem.”

However, the statement outlined the existence of numerous networks outside the Polkadot system. Consequently, the team behind the project plans to develop cross-network bridges, which are “necessary to make Polkadot truly interoperable.”

Keeping in mind the difference between the two, Polkadot has decided to go with the decentralized version of cross-chain bridges.

Polkadot’s announcement focused on the initiative of bridging Substrate-based chains. Developers can tap the Substrate blockchain-building framework to create independent blockchains with their own consensus and security or parachains when coupled with the Cumulus consensus engine.

Additionally, the network enables the development of standalone chains independent of Polkadot by allowing them to choose the consensus mechanism. Nevertheless, such projects are still able to connect and communicate to the ecosystem using bridges.

According to the PR, Parity Technologies is currently building a generic bridge that can connect all Substrate chains. It consists of “multiple components that together enable bi-directional communication between a standalone Substrate-based chain and a Polkadot parachain, or between two independent Substrate-based chains.”

Once launched, this chain would also enable transactions between the Polkadot and Kusama networks.

“The future of blockchain internet infrastructure lies in everyone working together in a spirit of cooperation. We are committed to connecting communities to the Substrate and Polkadot ecosystem and aim to provide reusable development components that make it effortless to build and deploy bridges to other blockchains.” – concluded the statement.