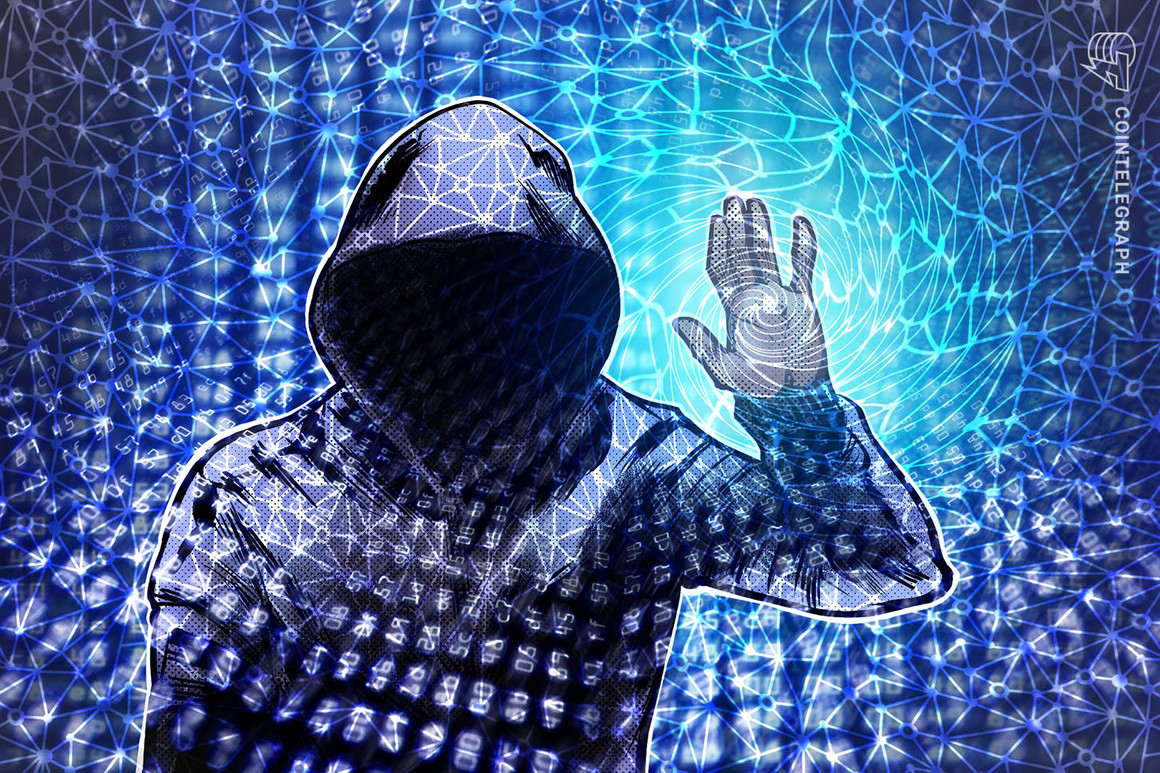 These transfers have occurred across the three wallets associated with the Poly Network hacker across the Ethereum (ETH), Binance Smart Chain, and Polygon networks. Poly Network confirmed receipt of the returned funds via a tweet issued on Tuesday.

Details from Etherscan show $2 million worth of Shiba Inu (SHIB) and $616,000 in Fei USD (FEI) tokens being returned.

Data from BscScan also shows the hacker returning 23.88 Binance-peg Bitcoin (BTCB) to the Poly Network. As of the time of writing, the “coins” are worth a little over $1 million. The hacker’s BSC wallet still shows outgoing transactions for USD Coin (USDC) and Binance USD (BUSD) but these do not amount to a significant figure.

In total, the hacker has returned $4.6 million, which is less than 1% of the over $600 million drained from Poly Network in the hack.

The hacker still holds about $500 million worth of tokens with the bulk of the sum held in Ether (including Binance-pegged ETH), wrapped Bitcoin (on both BSC and Ethereum chains) as well as Dai (DAI) and USDC stablecoins.

As previously reported by Cointelegraph, the Poly Network attack is the largest DeFi hack to date, taking the total value of thefts in the market segment to over $1.1 billion in 2021, almost 10 times the total losses recorded in 2020.

Indeed, since the latter half of 2020, DeFi has been contributing a greater share of crypto thefts amid a decline in centralized exchange hacking incidents.