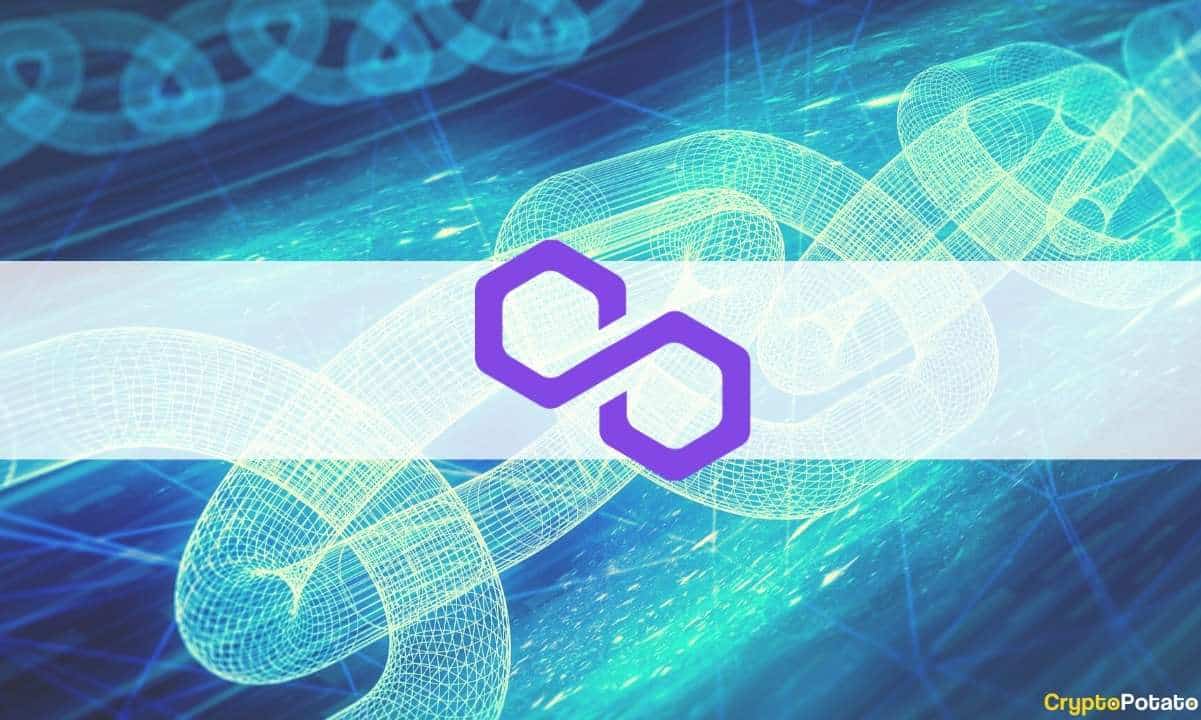 Polygon has announced that it will be partnering with 0x to raise a total of $10.5 million that will be used to attract more users into choosing its platform and the Ethereum blockchain.

According to a press release shared with CryptoPotato, the funds will be used to support projects and developers on the Polygon network, thus leading to the development of a secure and robust DeFi infrastructure.

Polygon expects to attract at least one million users to its network and the Ethereum blockchain.

Also, the 0x API, which integrated Polygon late last month, is known for its easy-to-use functionality, eliminating the complexity of developing on-chain liquidity from scratch.

“We anticipate an influx of new DeFi projects onboarding into the 0x ecosystem seeking to combine their deep and easily accessed liquidity with Polygon’s fast and flexible architecture,” excerpt of the announcement reads.

Polygon’s dream of onboarding one million users in the near future will supposedly be made possible via its 0x integration.

The liquidity aggregator has so far facilitated more than one million trades from over 300,000 unique traders, representing over $27 billion in trade volume across Binance Smart Chain (BSC) and Ethereum.

0x launched a poll earlier last month asking its community to choose among Polygon, Solana, and Avalanche, where it should expand to next.

The poll saw about 38% of the 21,444 respondents, which represents the majority, choosing Polygon ahead of the other networks.

However, while announcing its expansion into the Polygon ecosystem, 0x noted that it chose Polygon because of its recent boom this year.

Interestingly, in May alone, Polygon successfully processed nearly three times as many transactions as Ethereum, with 0x noting that the project is on the right track of surpassing BSC’s five million monthly transaction volume.

In April, Polygon launched a $100 million DeFi fund as part of its effort to make the DeFi ecosystem more accessible to users within the next three years.

Last month, the project announced the launch of its SDK network that will allow developers to deploy chains connected to Ethereum.