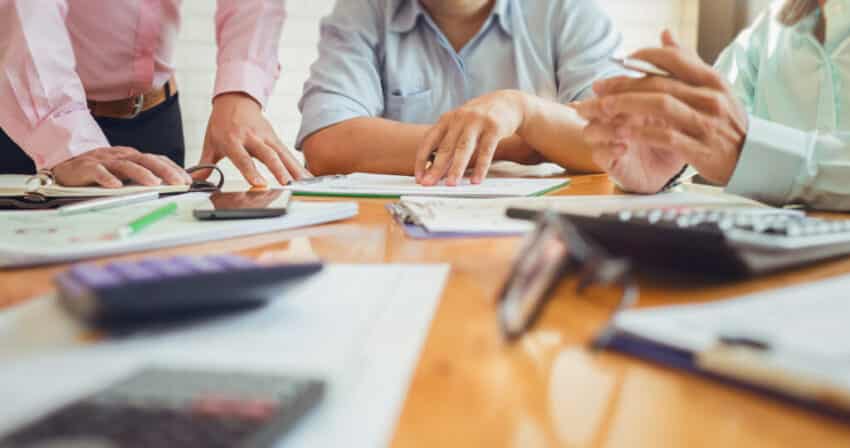 A new report by the British Business Bank reveals how private debt has become a valuable source of finance for smaller businesses across the UK since the 2008 economic crisis – with £18.4bn of lending in 2018 and 2019.

Private debt is often the only or most viable funding solution for smaller businesses and mid-cap firms with bespoke requirements and a need for greater flexibility in terms of financing structure.

Published with support from the British Private Equity and Venture Capital Association (BVCA), the UK Private Debt Research Report is the first time primary data collection and analysis has been reported for this section of the UK small business finance market. The report features data from 55 funds, managed by 37 UK fund managers, comprising the majority of UK private debt lenders that cater to smaller businesses, and covers 934 individual deals done in 2018 and 2019.

The report found 62% of deals during the period were growth transactions, with an average deal size of £2.2m, meaning that over £1bn of growth finance was provided to UK firms seeking to scale up during the period. The use of growth deals at the smaller end of the market indicates demand for private debt is unlikely to decrease, and may prove to be a particularly suitable for companies coming out of the Covid-19 downturn with a growing need for investment.

Catherine Lewis La Torre, Chief Executive Officer of the British Business Bank, said: “In a relatively short period of time, private debt has established a position as a viable type of funding for the UK’s smaller businesses at different stages of development. As the focus shifts from stabilisation to economic recovery, supporting business growth will be a fundamental driver of a thriving post-Covid-19 UK economy. Ensuring that businesses can access the funding best suited to their needs will be vitally important in the coming years and private debt has an important role to play.”

Reducing regional imbalances in access to finance for smaller businesses is a key objective of the British Business Bank, and data from the report shows access to private debt for regional businesses across the UK in 2018 and 2019 was strong:

The report shows that use of private debt was spread widely across a variety of sectors in 2018 and 2019. Businesses in the manufacturing sector represent the largest number of deals by volume, followed by businesses in the information and communication, and professional, scientific & technical activities sectors. Businesses in the administrative & support service activities sector received the most private debt capital in terms of deal value, with a higher proportion of capital than deals due to larger than average deal sizes. Professional, scientific & technical activities businesses also received a higher proportion of overall investment than deals (18% vs. 13%) due to larger than average deal sizes likely relating to the capital-intensive nature of the industry.

Michael Moore, Director General of the BVCA, said: “The BVCA is delighted to have supported the British Business Bank in the preparation of today’s report, a new and important publication that highlights just how useful private debt has become for smaller businesses. It is clear that this source of finance benefits companies across the country and, regardless of region, has established itself as real catalyst for growth. In a time where economic recovery is of utmost important, this is an incredibly positive sign.”

Under one of its strategic objectives to increase the diversity of funding available to smaller businesses the British Business Bank’s programmes have supported this asset class since 2012. Primarily through British Business Investments, one of its commercial subsidiaries, it has made 25 commitments to private debt funds totalling £1.5bn of finance, which has to date supported £850m of investments in over 250 businesses.