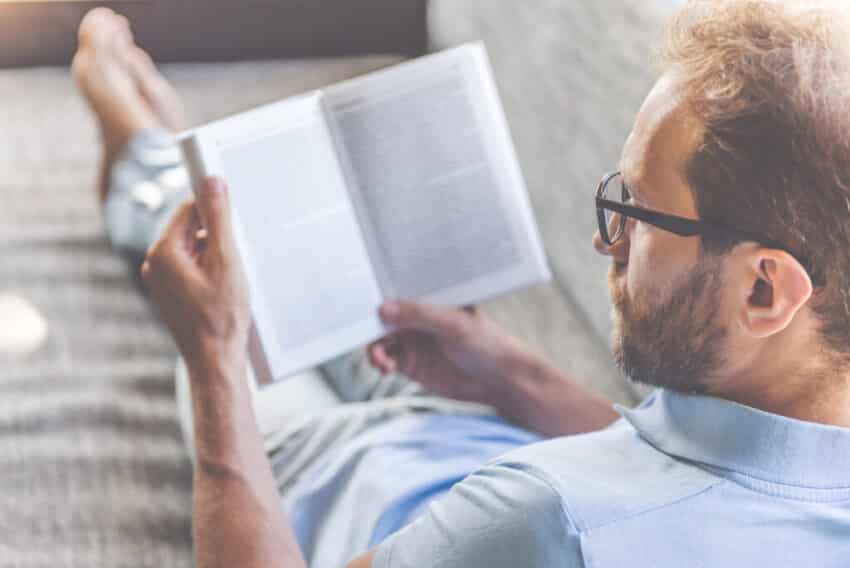 The Harry Potter publisher saw sales rise 14% to £185m, while profits were up by more than one-fifth to £19.2m in the year to the end of February.

He added that he expected the trend to continue as the economy reopened.

“The popularity of reading has been a ray of sunshine in an otherwise very dark year,” he added.

Bloomsbury said it had outperformed the rest of the publishing sector, which had seen sales increases overall of just 2%.

Its academic division had also been strong, with its digital offer benefiting from a shift to online learning.

Mr Newton said that people had “rediscovered the joy of reading” and would “cling on to that even as other ways of spending their time re-emerge”.

He said the reopening of bookshops in England and Wales in April had been “a complete game-changer”, with High Street sales now adding to those from online firms.

The firm is still best known for author JK Rowling’s series of Harry Potter books, which began appearing on the market in 1997.

Sales of the series were up 7% last year. Mr Newton said the longevity of the books was “completely wonderful and remarkable”.