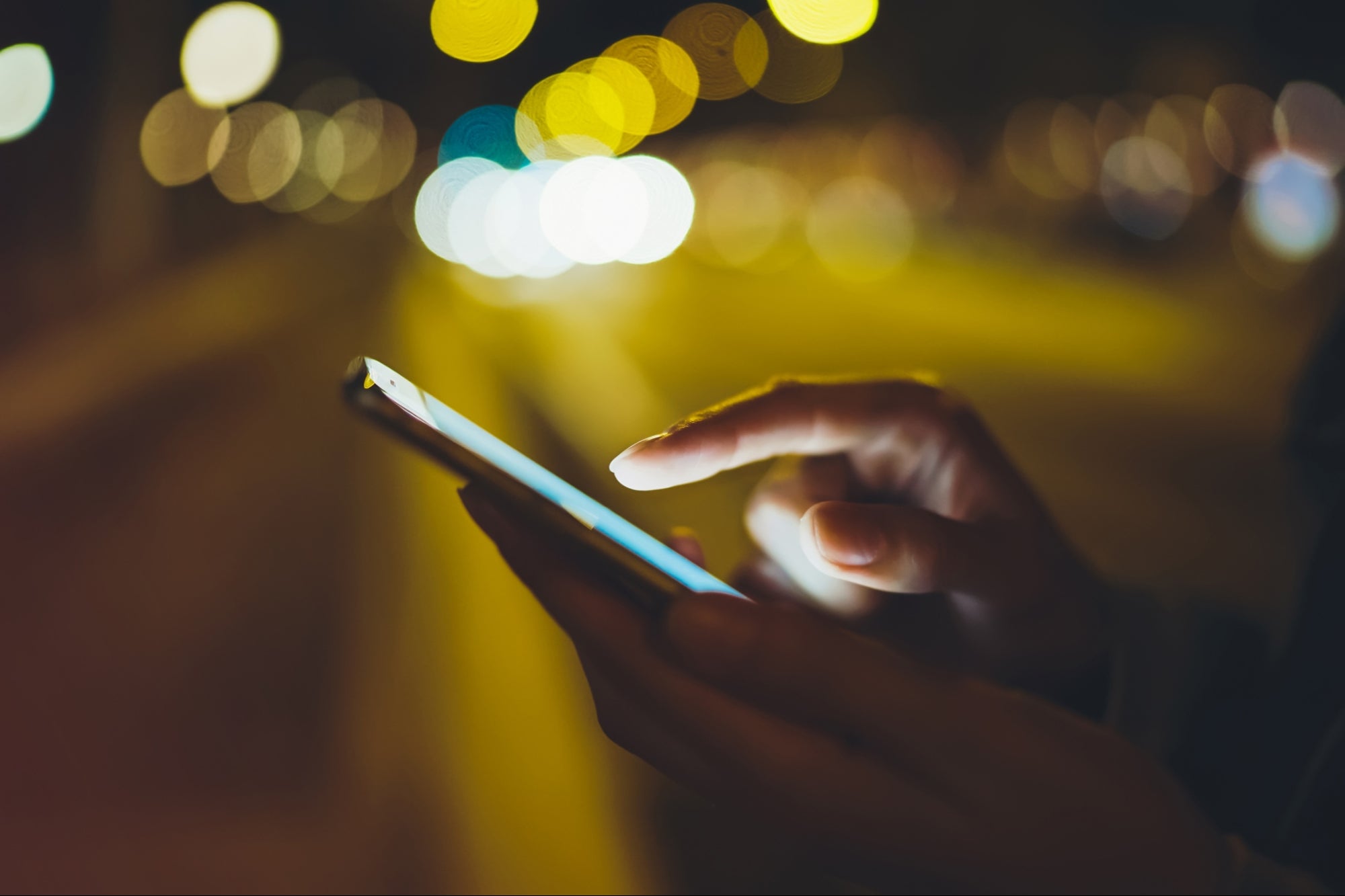 A series of smash-and-grab robberies at retailers in the Bay Area and outside Minneapolis were planned on social media and carried out by people who frequently didn’t know each other, law-enforcement officials investigating the crimes told The Wall Street Journal.

Snapchat was one of the various social-media apps and messaging services used in the attacks, one of the law-enforcement officials said. That same official said Snapchat’s disappearing-messages feature might be a draw for retail-theft organizers, and also pointed out that other social-media apps provide the protection of encryption.

Snap Inc. spokesperson Rachel Racusen denied the claims, saying the company has investigated the alleged activity and found no evidence to support it. She added that calling for harm of property on Snapchat would be a violation of the app’s policies and terms of service.

Law-enforcement officials say smash-and-grab attacks are set in motion once someone posts a time and target on social media, but they declined to elaborate on how people are finding the posts, which might be popping up in private groups.

“This isn’t The Godfather by any stretch,” Steve Wagstaffe, the San Mateo County, California, district attorney who is part of a newly formed alliance of Bay Area prosecutors fighting organized retail theft, told WSJ. “It’s the modern version of, ‘Hey, there’s a party tonight,’ and suddenly you have 100 kids showing up.”

Police say they haven’t seen these organizing methods before, which make it difficult to arrest and identify suspects. Additionally, those people who are taken into custody often have little information about the other perpetrators involved.

Although theft and other property crimes were down in major cities such as San Francisco and Los Angeles during the first year of the pandemic, they’re on the rise again. San Francisco property crime has seen a 10% year-over-year increase, though it’s down 15% from 2019.

News of the crime organizers’ social-media use comes just days after CEOs of major U.S. retailers called on Congress to pass legislation that would deter perpetrators from targeting stores and reselling merchandise online.