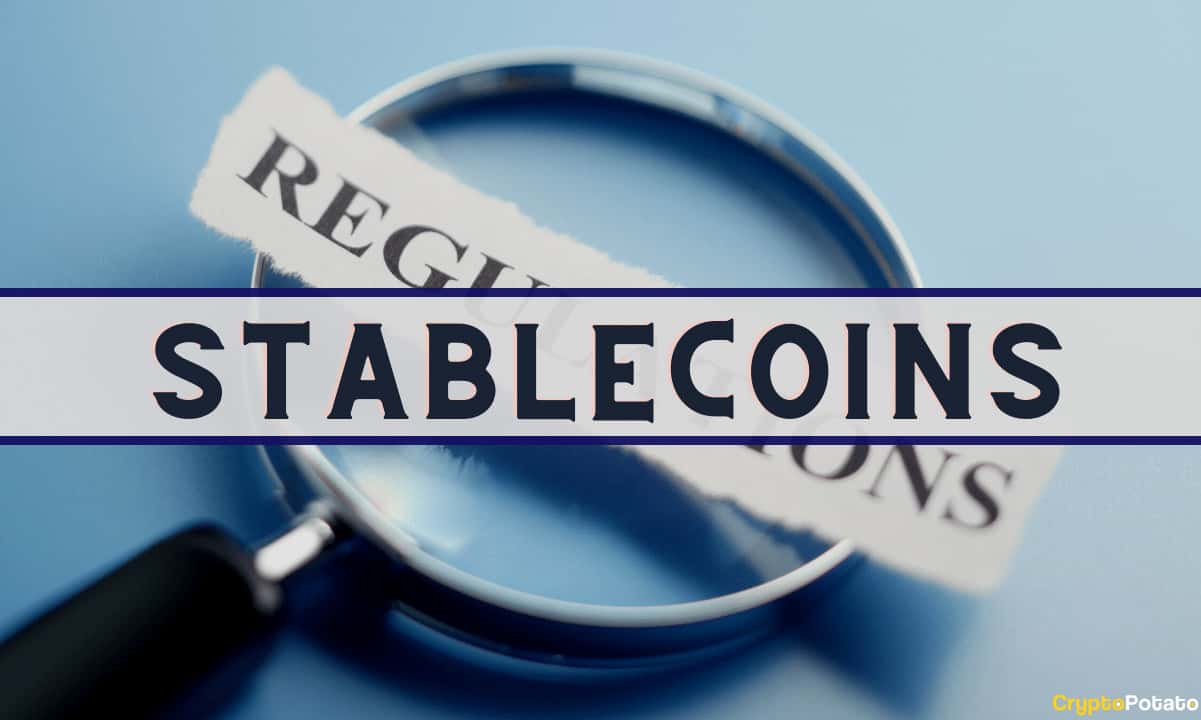 The Acting Comptroller of the Currency of the United States, Michael J. Hsu, gave a speech on January 13, 2022, highlighting the advantages of regulating the cryptocurrency space-specifically stablecoins-as a way to provide peace of mind and security to those using this type of technology.

Speaking at the BritishAmerican Business Transatlantic Finance Forum, Hsu argued that the growth of the cryptocurrency industry had been so swift that the regulatory indifference of previous years was now unsustainable, and there was a need to work on a robust legal framework.

Hsu argued that as more unbanked people begin to use cryptocurrencies as bank substitutes and no longer perceive the need for trusted third parties to transmit money, more regulatory attention is needed before it is too late:

This mainstreaming of crypto has occurred despite regulatory and legal uncertainty and a series of scams, hacks, and other disruptive events. For financial regulators like me, this presents a host of questions. Where should regulatory attention be focused? What should be done? By whom? And why?

For the U.S. Comptroller of the Currency, in addition to fighting crime, regulation of stablecoins serves primarily to prevent latent dangers. A bank run is the most obvious of them all.

A bank run is a panic episode that occurs when an unusually large number of depositors withdraw their money from banks due to fear that the institution will become insolvent or that a crisis will occur. In most cases, banks cannot give physical cash to all the depositors because their funds are in the hands of other people precisely because of the business model by which banks operate.

In the case of traditional finance, regulators can intervene. Still, there is little they can do when it comes to cryptocurrencies —especially decentralized ones. This is especially notable in the case of stablecoins as these tokens are in many cases the on-ramp for traditional investors into the world of cryptocurrencies, and there is the confidence that each stablecoin is backed by an equivalent value in fiat, and if that confidence is broken a run could happen, hurting the crypto world quite severely.

Fortunately, we have an effective tool to mitigate run risk: bank regulation. Stablecoin issuers subject to bank regulation would give holders of those stablecoins confidence that those coins were as reliable and “money good” as bank deposits. Even if the tide were to go out, the reserves would be there, overseen and examined by bank supervisors.

Just for context, USDT alone moves almost three times as much daily volume as Bitcoin, so a run could affect the whole crypto industry in the unlikely event that it comes to happen. Regulations could theoretically help ensure that stablecoins are indeed “stable” and there won’t be any need to panic.

The United States has been looking for ways to have more and more control over cryptocurrencies in an attempt to prevent another latent danger from a geopolitical standpoint: the loss of global leverage through the dollar.

Already last year, PayPal’s CEO speculated that Bitcoin could be used by China as a financial weapon. Several politicians have also warned about the possibility of cryptocurrencies detracting from the dollar’s prominence if early action is not taken.

The use of cryptocurrencies in the criminal underworld is also an argument mentioned ad nauseam as justification for tightening the screws.

Likewise, the recent Infrastructure Act proposed by Joe Biden could negatively affect the crypto industry due to the exaggerated – and even unfulfillable – KYC requirements for a diversity of players that could range from exchanges to wallets and decentralized protocols.

Also, Jerome Powell said this week that the report on the digital dollar was ready to be presented, so this year may be pivotal for the definition of U.S. regulatory policies in the world of cryptocurrencies.