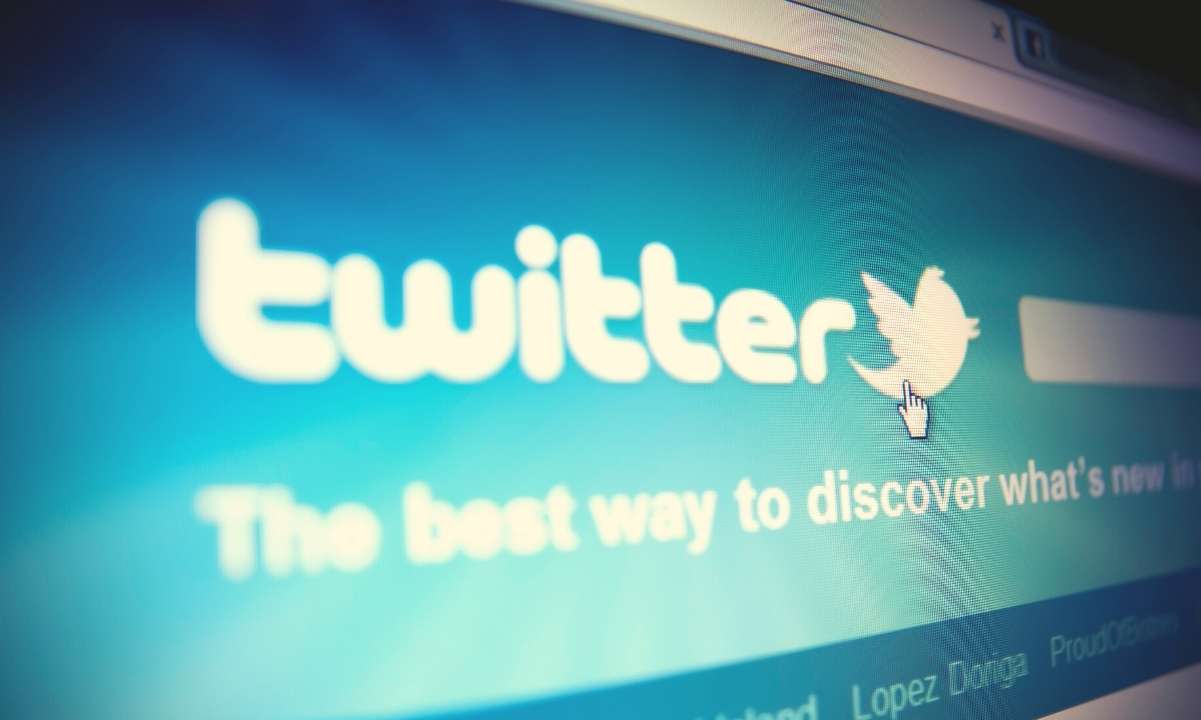 Twitter has become the latest entity to drop its own NFT collections despite a decrease in the hype surrounding non-fungible tokens.

Announcing the development today, the social media platform revealed that it has created 140 NFTs, which will be distributed freely to 140 users. While the NFTs are free, about seven of them have already been listed on the Ethereum-based platform, Rarible, with a “not for sale” disclaimer. At the time of writing, the bidding price for each of the listed NFTs was 1 mETH.

The new NFTs are different from the NFT Tweet, which was auctioned by Jack Dorsey in March. At the time, Dorsey digitized his very first tweet and auctioned it on Valuables, a platform that allows users to tokenize and sell tweets, with the Twitter boss being the first prominent figure to do so on the platform.

Sharing insight on the development, Cinneamhain Ventures partner Adam Cochran noted that the move “looks like Twitter finally noticed some unique ETH value,” while adding that maybe Jack Dorsey “is slowly going to migrate to being a crypto maxi in general.”

In recent times, Dorsey has shown more interest in the crypto industry and even said he would leave Square and Twitter for Bitcoin if it needed him more.

Twitter’s move to launch a free NFT collection comes at a time when the craze surrounding non-fungible tokens has begun to wane. However, the hype seems to have been renewed, and the crypto community could see some of the Twitter NFTs sell for ridiculous prices, as seen in the past.

Between late last year and April 2021, the NFT sector recorded massive investments, with the most expensive NFT of Beeple selling for $69 million. As the NFT mania continued to spread, celebrities around the world, like FC Barcelona’s player Gerard Piqué and Hip Hop’s Titan Eminem, joined the bandwagon, either launching their own NFT collections or advising NFT-related projects.

The growth has forced onlookers to ask if NFTs are in a bubble while comparing it to the old days of  ICO. An earlier report confirmed that the NFT hype had peaked, and it surpassed the ICO’ madness of 2017 and 2018.