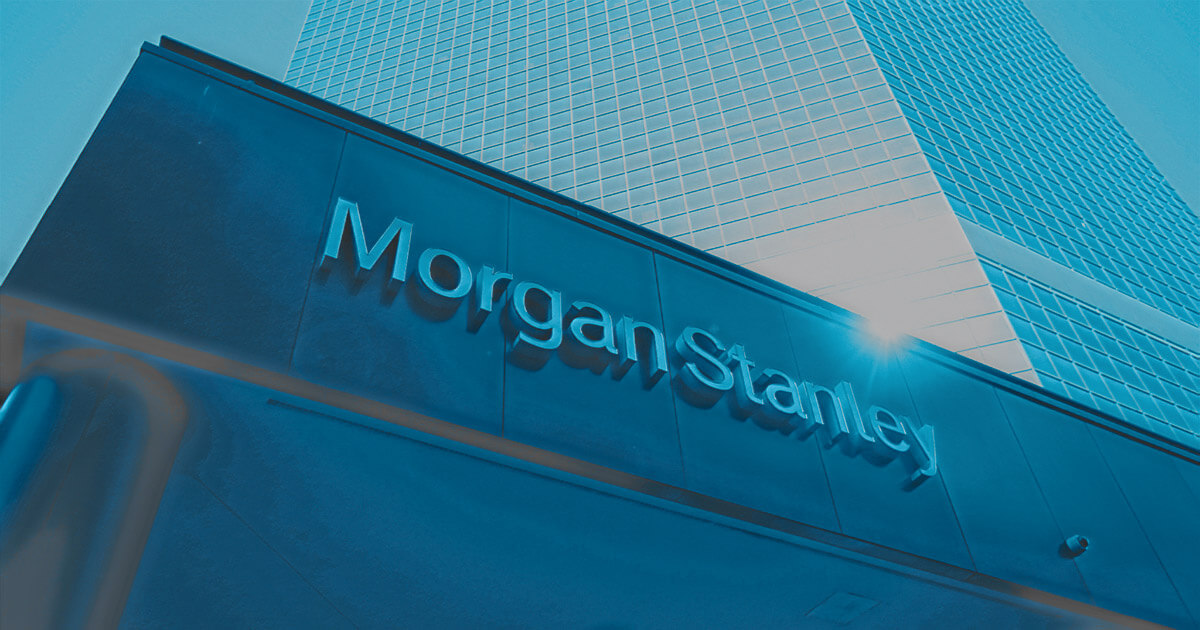 Morgan Stanley may bet on Bitcoin in $150 billion investment arm, Bloomberg is reporting.

In January, Morgan Stanley boosted stake in MicroStrategy to 10.9%.

This is all happening faster than I ever imagined.

Per the report, Counterpoint Global is pondering whether Bitcoin would suit its investors, the sources said. If the company decides to proceed with the investment, it would also need to be approved by regulators.

Meanwhile, Morgan Stanely is already involved—at least somewhat indirectly—with Bitcoin since the bank currently holds 10.9% shares of business intelligence firm Microstrategy. The latter arguably paved the way for institutional investments in Bitcoin after the firm began investing in Bitcoin last year, totaling approximately $1.125 billion worth of BTC at the end of 2020.

“The returns on gold didn’t look nearly as compelling as Bitcoin,” said Microstrategy CEO Michael Saylor during recent Binance Blockchain Week, adding, “So we eventually found crypto because, in essence, in the crypto world you can create a digital gold—and Bitcoin is that digital gold. And so if you’re looking for a non-fiat derivatives store of value in an inflationary environment, that’s logical that you would settle upon Bitcoin as digital gold.”

After tech giant Tesla also revealed its $1.5 billion investment in BTC, a storm of Bitcoin-related news and announcements from major companies followed.

“NY Mellon’s and Mastercard’s introduction to the cryptocurrency space, following the recent Tesla news, signals another price boom for Bitcoin. Such a big institutional endorsement will propel digital assets even further into the main stage this year, and we expect further uptake as a result of the mainstream attention,” said Don Guo, CEO of Broctagon Fintech Group, at the time.

Apart from official announcements, there is, of course, a whole slew of rumors and suggestions on what major corporations might be next to embrace Bitcoin and other cryptocurrencies. 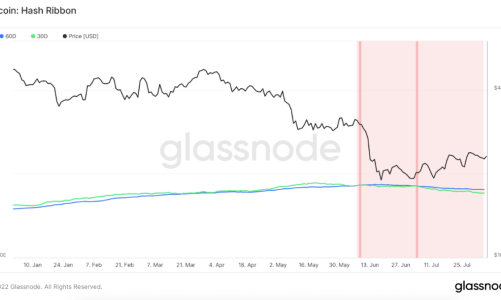