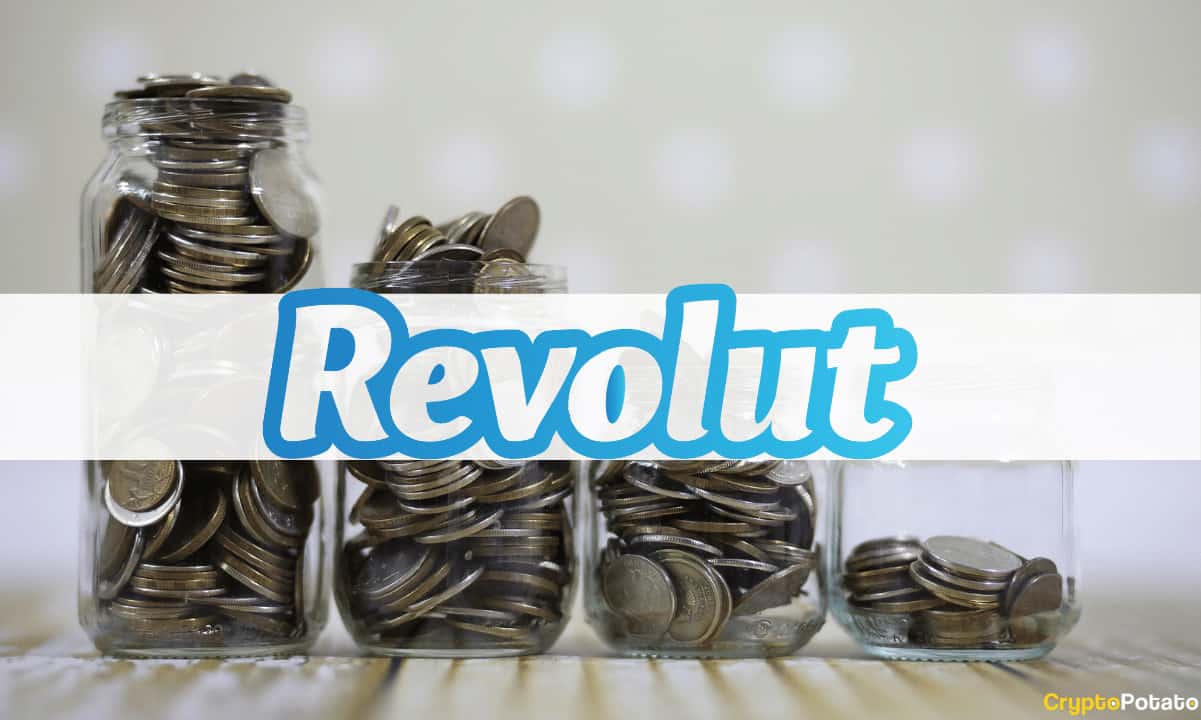 The crypto-friendly digital banking app – Revolut – announced it had raised $800 million in a new funding round led by SoftBank’s Vision Fund and Tiger Global Management. The fundraising turned the company into one of the largest fintech unicorns in Europe, as it is now valued at $33 billion.

According to a Reuters report, Revolut has secured $800 million in a new funding round. The Japanese financial giant SoftBank and the American investment firm Tiger Global led the fundraising. Following the move, the valuation of the fintech company increased to $33 billion. Interestingly, back in early 2020, Revolut was worth just $5.5 billion, nearly 6 times less than now.

The London-based digital app, which offers banking services and features cryptocurrency investments to its nearly 16 million clients, will reportedly use the funds to invest in marketing, international expansion, and product development. Furthermore, the firm aims to broaden its operations in the United States and India.

Revolut’s Chief Financial Officer – Mikko Salovaara – revealed that the sizeable fundraising would not affect the timetable for a potential initial public offering (IPO):

“We think eventually we will be a public company but have no immediate plans to list.”

The investment round turned Revolut into the most valuable fintech company in the UK, surpassing even the market capitalization of the major retail and commercial financial institution National Westminster Bank (NatWest).

UK’s Minister of Finance – Rishi Sunak – personally showed his support towards the firm. He raised hopes that fundraisings like this would be beneficial for Britain and would keep its economy competitive:

“We want to see even more great British Fintech success stories like Revolut.”

As CryptoPotato reported in mid-April, the British banking app Revolut informed that it would add 11 new cryptocurrencies trading on its platform. Company officials described the move as another effort to satisfy the customers’ growing appetite for digital assets: