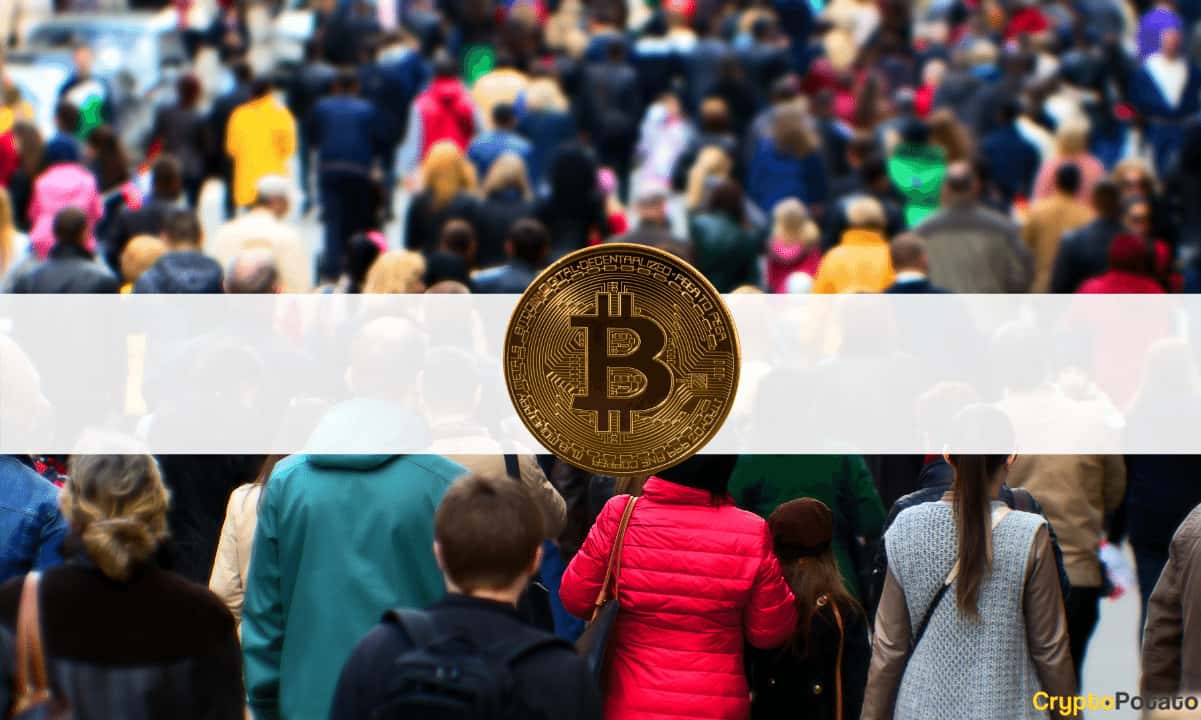 Nearly half of the young investors with at least $1 million in their portfolio responded that they had located a large share of their funds in cryptocurrencies. Older generations, though, prefer fiat money.

Crypto Is a Trend among The Millennials

According to a CNBC survey with 750 participants, almost 50% of millennial millionaires have invested at least 1/4 of their wealth in cryptocurrencies. In comparison, more than 30% of them have located at least half of their assets in crypto. The company, which conducted the analysis, was Spectrum Group. Its president – George Walper – explained why the younger generations find the market so tempting:

”The younger investors jumped on it early when it was not as well know. They were more intellectually engaged with the idea even though it was new.”

On the other hand, the majority of older investors owning at least $1 million are not fond of digital assets as 83% of them do not believe in the crypto market and have none of their wealth in it. As a matter of fact, only 1 in every 10 keeps more than 10% of their funds in cryptocurrencies:

”Older investors and the boomers were largely saying ‘Is this legit?’ Older generations are further behind on the understanding.”

In addition, nearly half of millennial millionaires revealed owning NFTs while 40% consider it as a future option. Interestingly, most survey participants were not familiar with what exactly non-fungible tokens are, but they still described them as ”the next big thing.”

14% of Americans Own Crypto

At the end of April, the Winklevoss-run crypto exchange Gemini conducted another survey indicating that roughly 14% of US citizens had purchased digital assets. Two-thirds of the respondents classified themselves as ”crypto curious” while 23 went into the “disinterested” graph.

Somewhat expectedly, bitcoin (BTC) has remained the most popular cryptocurrency as nearly all questioned people (95%) answered that they are familiar with it. 87% of those who have invested said that BTC is what they own. The Americans showed good knowledge of altcoins too, as 36% have put some of their wealth in ether (ETH), 22% in Bitcoin Cash (BCH), and 16% in Litecoin (LTC).

Like the CNBC survey, Gemini found out that most crypto investors are young people between 25 and 44. According to the collected data, the trading venue noted that ”the ”average” cryptocurrency owner is a 38-year-old male making approximately $111K a year.”