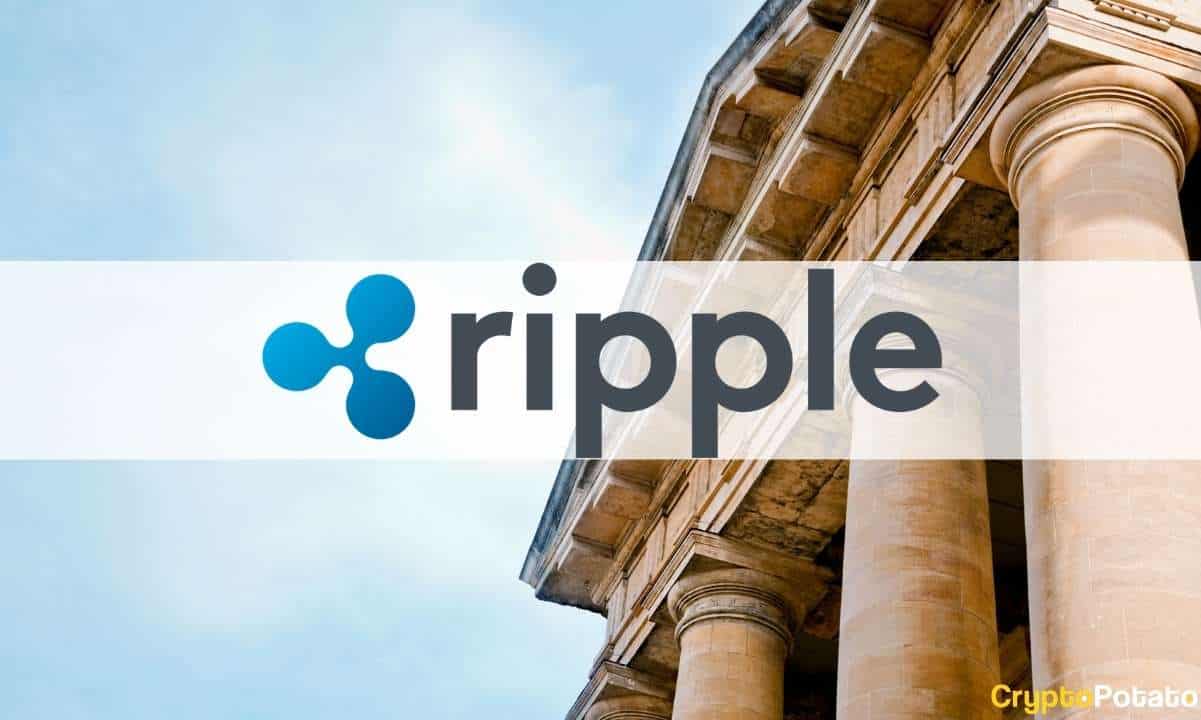 The legal dispute between Ripple and the SEC continues with full force as the payment processor has requested the Commission to produce documents regarding Bitcoin and Ethereum – as they were officially deemed not to be securities.

At the same time, thousands of XRP holders have asked the federal judge in charge to serve as third-party defendants as well.

The latest developments in the Ripple vs. the SEC lawsuit came to light yesterday following a new letter sent to Judge Analisa Torres by the blockchain-based company.

In it, Ripple’s lawyers have asked Judge Torres to require the Securities and Exchange Commission to produce documents concerning the agency’s perception and definition of the two largest cryptocurrencies – BTC and ETH.

The payment processor claimed that the “economic substance” of transactions completed with the XRP token is no different than that of BTC and ETH. However, the SEC was quick to respond and said that the documents regarding Bitcoin and Ethereum were not relevant to this particular case.

According to Ripple, though, the Commission was actually “withholding potentially exculpatory evidence.” The lawyers further said that based on “information gleaned to date,” the SEC was “told by sophisticated market participants that XRP was not a security.”

However, the Commission has failed to “provide a contrary public statement until it filed its allegations in this case in December 2020.”

“Learning all there is to learn about these facts (whether through internal or external communications) is relevant to the defense and will be central to the Court’s understanding several issues critical to the case.”

XRP Holders Want a Piece of The Action too

Another recent development came earlier this week as over 6,000 holders of Ripple’s native token petitioned to participate in the lawsuit as well.

John Deaton, a representative of Deaton Law Firm LLC and an XRP holder, filed the motion, presenting a case that the lawsuit could harm the token investors, not just the company behind it.

“It is not just Ripple’s current distribution of XRP that is at issue, but whether present-day XRP owned by XRP holders are considered securities because most US exchanges have delisted and/or suspended XRP trading entirely, thereby causing the XRP held by XRP holders untradeable and, thus, useless.”

Deaton added that XRP investors are not “adequately represented” in the current version of this case as such holders “cannot objectively rely on Ripple’s efforts” either.