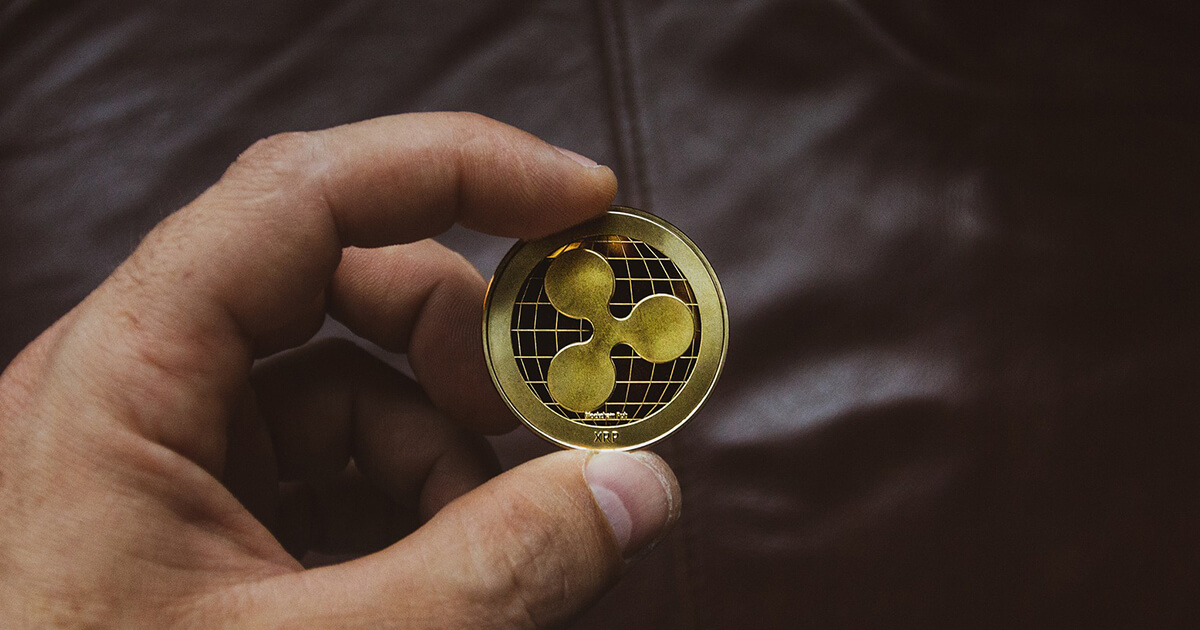 To bolster its fair notice defence in a lawsuit filed by the Securities Exchange Commission (SEC), Ripple (XRP) claims two of their sitting Commissioners have spoken out about the lack of clarity on how securities laws apply to crypto.

Meanwhile, Ripple and Binance got caught on the radar as 110 million XRP tokens worth roughly $65,105,100 got moved by the former yesterday.

Ripple’s legal defense used a recent public statement by SEC Commissioners Hester M. Peirce, also known under the nickname “crypto mom,” and Elad L. Roisman to support their argument “that during the time relevant to the case, members of the public did not have fair notice of what the law requires.”

According to the defense, the statement by the two sitting SEC Commissioners who have “candidly explained” that there is a “decided lack of clarity for market participants around the application of the securities laws” to cryptocurrencies and their trading, which ought to be taken into consideration as it supports the opposition to the SEC’s pending motion to strike Ripple’s fair notice defense.

Ripple’s defense against the SEC’s accusations is based on the assertion that the agency failed to warn the company about the fact that their cryptocurrency is unregistered security, which the SEC moved to strike as legally insufficient on May 7.

Ripple’s defense strategy got bolstered as the sitting Commissioners themselves stated that “the only certainty [they] see is that people have questions about how to comply with the applicable laws and regulations.”

“Those observations support Ripple’s contention that a “person of ordinary intelligence,” as of 2013, 2017, or even today, had no “reasonable opportunity to know what is prohibited” by the securities laws in the context of a digital asset such as XRP,” read Ripple’s letter to the court.

The SEC promptly filed a response, stating those remarks were made by Commissioners Pierce and Roisman and were not statements made by the SEC, thus arguing they should have no authority with the court.

Meanwhile, the large transaction tracker caught Ripple and Binance on its radar as 110 million XRP tokens worth roughly $65,105,100 got moved.