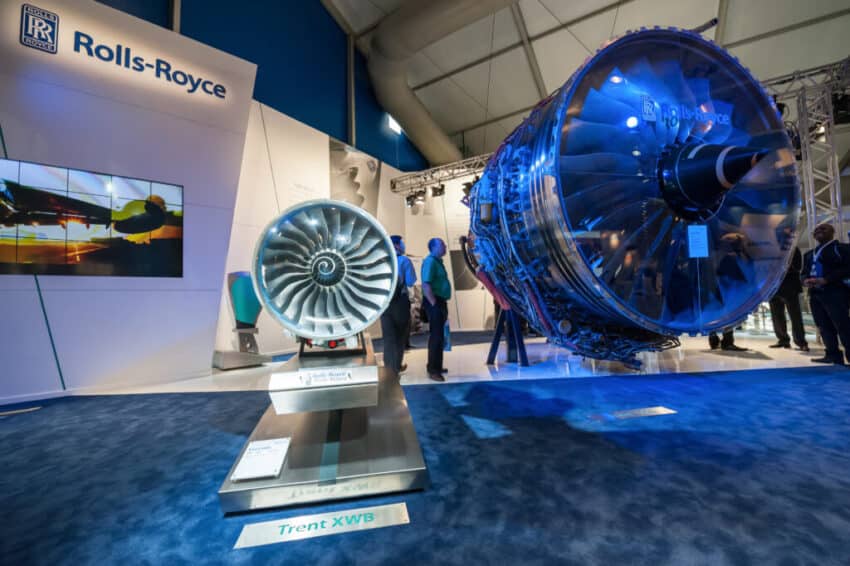 Rolls-Royce has reported a loss of £4bn for 2020 as the jet-engine maker’s business was shaken by the coronavirus pandemic.

The FTSE 100 manufacturer revealed it burned through £4.2bn in cash during the year as revenues from servicing passenger aircraft collapsed.

It expects to burn through a further £2bn this year, but Warren East, Rolls-Royce’s chief executive, raised hopes that the company would generate cash once more in 2022 as flying recovers.

“The worst is behind us as far as Covid is concerned,” he said. “There is cause to be optimistic about a V-shaped recovery,” he added, citing “very encouraging” data on vaccines against the coronavirus.

Rolls-Royce’s revenues were among the most vulnerable to the pandemic because of its reliance on making and servicing jet engines for passenger aircraft. In the year before the pandemic its civil aerospace business brought in £8bn in revenues, compared with £5bn in 2020.

Rolls-Royce scrambled last year to cut costs and raise cash when the extent of the pandemic became clear. That included cutting 7,000 jobs out of 19,000 across its global civil aerospace division, in what it said was the largest restructuring in the company’s recent history. East described it as a “programme of self-help”, reducing the number of UK manufacturing sites from 11 to only five.

It has also negotiated two-week shutdowns of its engine factories this summer in an effort to save more cash.

Rolls-Royce said it expected earnings to accelerate in the second half of this year, but even during 2022 it expected flying hours to be a fifth lower than 2019 as the slow recovery in international travel continues, in part because of new variants of the virus. It had previously expected 2022 flying hours to reach 90% of 2019 levels.

Deliveries of new engines are not expected to recover significantly for a “few years”.

“Unless something fairly catastrophic happens we will be cashflow-positive,” East said.

Rolls-Royce had planned to publish details of how it would decarbonise its business during 2020, but that was delayed until June at least while the company focused on making job cuts.

Rolls-Royce has not committed to making all of its products net zero. Instead it is relying the airline industry to dramatically increase the use of synthetic fuels made using carbon from the air. Those fuels would add net zero carbon to the atmosphere.

As to whether customers actually used net zero fuels, rather than oil-derived paraffin that adds to atmospheric carbon, East admitted that it was “out of our hands”.