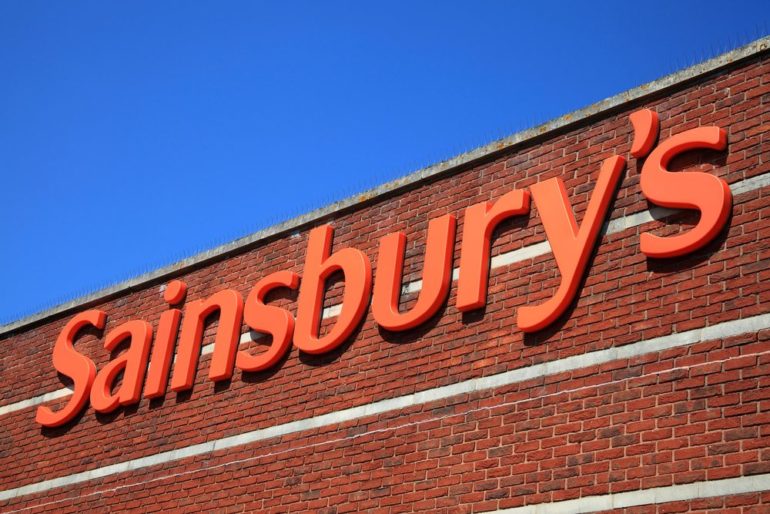 Another 1,150 jobs are at risk at J Sainsbury as the supermarket group makes head office cuts and shuts its online grocery warehouse to save money and invest in improving its food ranges.

It is also reducing the size of its offices in Holborn in London, Manchester and Milton Keynes as well as shutting other sites to save money.

Simon Roberts, 50, who took over as chief executive last June, said that the plan “puts food first and will create a simpler, nimbler and more efficient business. The money we save will enable us to invest in what customers really care about, lower prices, exciting new products and the most convenient ways for them to shop.”

Sainsbury’s has launched an Aldi price match on 250 products to make it more competitive. The group said that it would also be shutting its online fulfilment centre in Bromley-by-Bow, east London, in June, putting another 650 jobs at risk.

The supermarket chain has scaled up its online delivery operations during the pandemic to deliver 850,000 orders a week by picking customer orders from shelves, and has realised that its fulfilment centre, known as a “dark store”, was the least profitable way to build an online business.

Sainsbury’s said that it hopes to redeploy most of the centre’s staff to nearby stores, which will increase delivery slot availability for customers in London.

The latest job cuts are in addition to the 3,500 redundancies Roberts announced last November when he revealed plans to close instore food counters and all Argos high street shops.