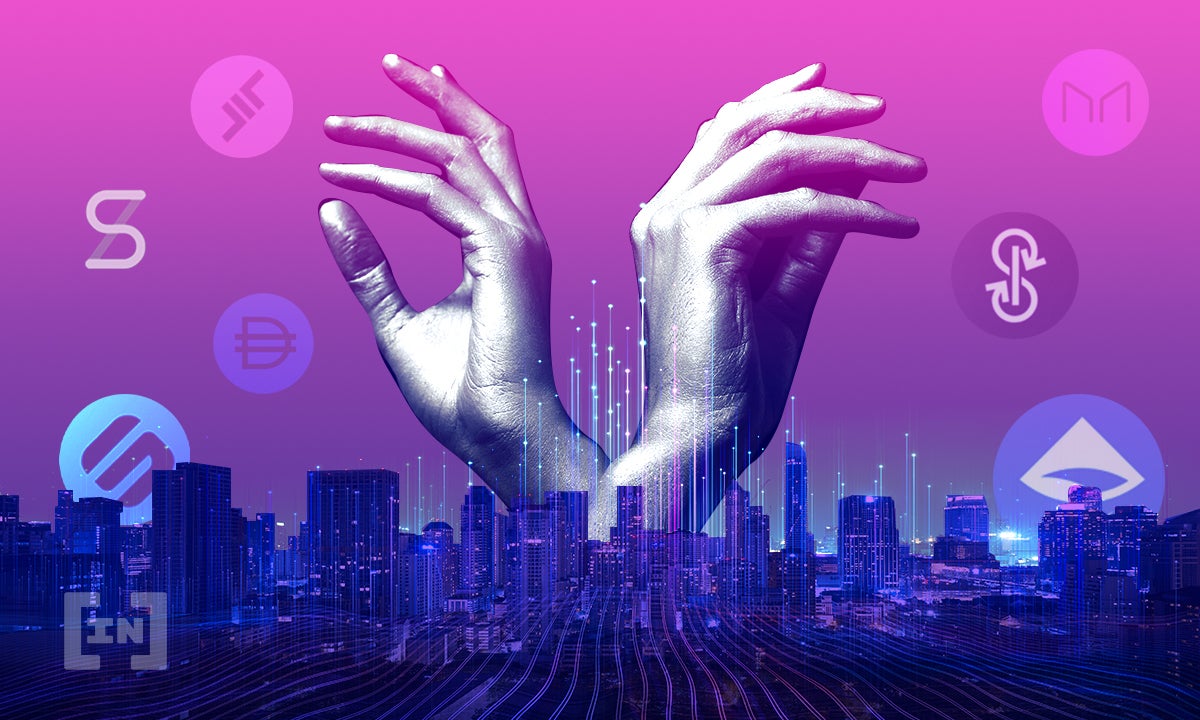 This story originally appeared on be[IN]crypto

The United States Securities and Exchange Commission (SEC) has made a deal with a blockchain analytics firm to focus more attention on the decentralized finance (DeFi) industry.

Crypto analytics company AnChain.AI has signed an agreement with the SEC in order to provide the regulator with blockchain data and technology to analyze smart contracts.

The contract is worth $125,000 per year according to reports, with a time span of five years totaling $625,000. AnChain.AI CEO and co-founder Victor Fang stated:

“The SEC is very keen on understanding what is happening in the world of smart contract-based digital assets, so we are providing them with technology to analyze and trace smart contracts.”

It is clear that the SEC wants greater oversight into the nascent DeFi industry. Speaking to the Wall Street Journal earlier this month, SEC Chairman Gary Gensler issued a warning that DeFi projects would not be immune from oversight because they use the word decentralized. He added that some DeFi projects have features that make them look like the types of entities the SEC oversees.

SEC Commissioner, Hester Peirce, has also questioned the status of some of the tokens traded on DeFi protocols. Earlier this year she said, “when you start to look at the tokens themselves and try to figure out whether they’re securities, it does get kind of confusing.”

“We’re proud to work with the SEC to protect all Crypto stakeholders in the virtual asset economy, and to contribute our technology to critical regulatory oversight efforts.”

Victor Fang confirmed the complexities of the DeFi scene by using the world’s largest automated market maker, Uniswap, as an example. He stated that the Uniswap DEX, which was the first to generate $1 billion in fees, is actually an amalgamation of 30,000 separate smart contracts that execute the actual exchange of tokens.

AnChain.AI has also developed a predictive engine that can identify potentially suspicious unknown addresses and transactions.

The heightened focus on DeFi by U.S. financial regulators is partially due to the fact that it has grown by 450% this year alone. The total value locked across all listed protocols is currently $121 billion according to DappRadar.

Collateral lockup reached an all-time high of $146 billion on May 12 and appears to be well on its way to making a new peak before the end of the year.

This story was seen first on BeInCrypto