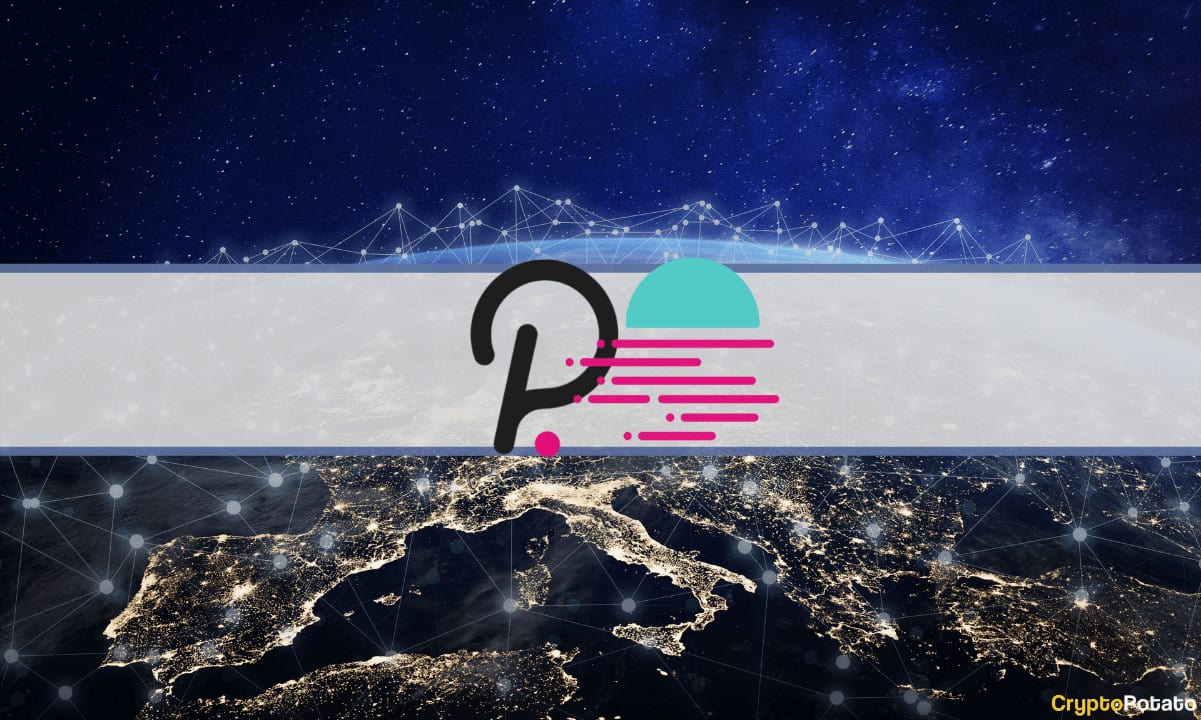 Polkadot’s parachain smart contract platform with Ethereum compatibility, Moonbeam, has recently completed its pre-launch process and is now live on the Polkadot network.

Announcing the launch on Tuesday, the project’s team noted that Moonbeam is the first fully operational parachain on the Polkadot blockchain. With the release, the protocol will pave the way for over 80 projects in its ecosystem to be deployed.

Earlier in October, Moonbeam won the second Polkadot Parachain Auction after seeing over 35 million DOT worth more than $1.4 billion contributed by its supporters from across the globe.

With Moonbeam now live on Polkadot, it intends to bring several new integrations, activities, and users to boost the Polkadot ecosystem and contribute to the growth of the network.

Per the announcement, Moonbeam removed the superuser key, Sudo, during its last launch phase. As a result, the control of the network will now be transferred to the token holders.

Additionally, Moonbeam has also enabled balance transfers and Ethereum Virtual Machine (EVM) on its platform. The balance transfer will allow users to stake and start claiming rewards from the crowd loan.

After this development, the chain will be overseen by the token holders using Moonbeam’s governance system. The active set of collectors has also been increased to 48.

Following the launch, GLMR token holders can stake with collectors, claim crowdloan rewards, and serve as active network members by participating in the on-chain governance system.

About 30% of the crowd loan rewards, which amounted to about 45 million GLMR, were distributed immediately after the full launch of the project on Polkadot based on the percentage of their contribution, according to the announcement.

The remaining 70% of the rewards, about 105 million GLMR, will be linearly vested over the 96-week parachain lease period that started on Dec. 17, 2021.

Currently, there are about three weeks of vested rewards that contributors can claim.

Moonbeam noted that it intends to deploy several infrastructure projects in the weeks following the launch, including bridges, multisignature support, The Graph, Chainlink oracles, and more.