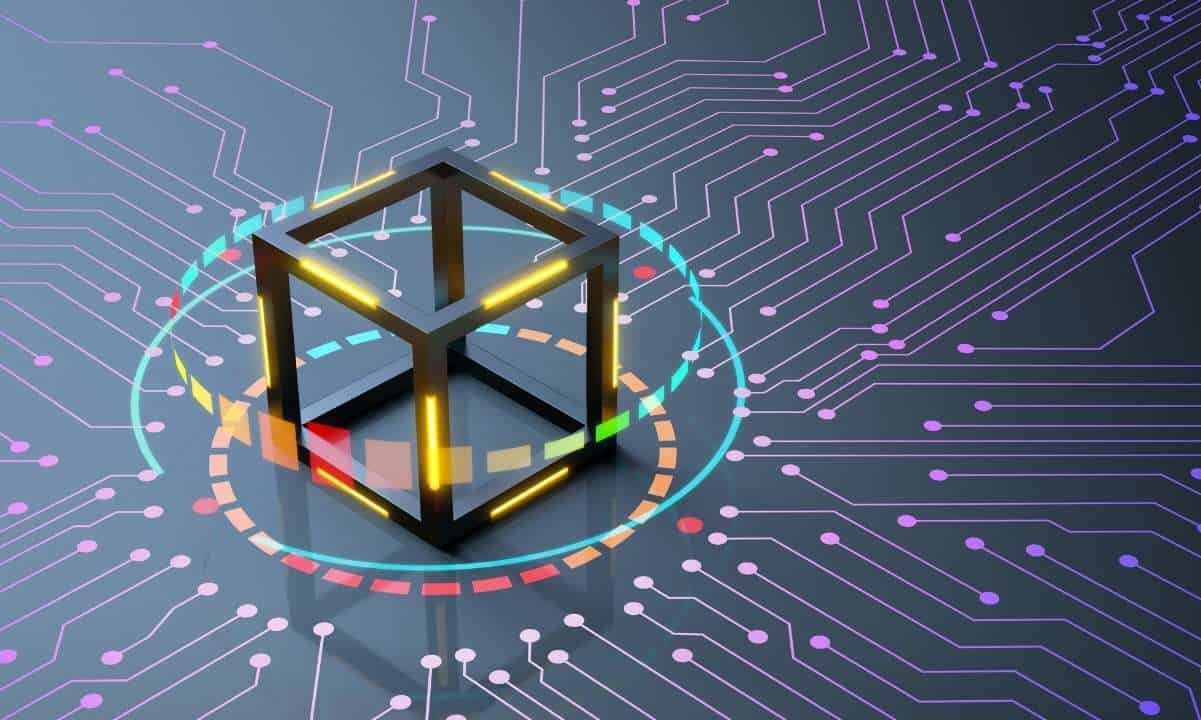 Secret announced its newly acquired funding in a blog post from its site earlier today. Over 25 organizations provided funding to support its goal of becoming a critical infrastructure and privacy hub for the emerging Web 3 economy. A reported $225 million were acquired for the ecosystem fund, aimed at expanding Secret’s application layer with Defi, NFTs, and more.

In addition, another $175 million has been allocated to the accelerator pool, meant to  “provide non-dilutive capital, grants, and ecosystem incentives to rapidly expand user adoption.”

“With a strong network of supporters and a passionate global community, Secret Network is now entering its most aggressive growth phase to date,” said Guy Zyskind, CEO of SCRT Labs. “Since our first whitepapers at MIT in 2015, we have worked tirelessly to bring data privacy to all blockchains.”

As suggested in its name, Secret is a private-by-default blockchain, intended to grant users access to permissionless apps without revealing personal information. Its role is similar to Monero but for the broader Web 3 ecosystem rather than just money transfer. Traditional blockchains leave a number of on-chain footprints for tracking users’ funds, and linking an address back to a specific person.

While some believe privacy ought to go hand-in-hand with the ethos of decentralization, others think that it makes crypto less trustworthy. Difficulties surrounding traceability are part of what makes stablecoins a top-regulatory priority in the United States right now.