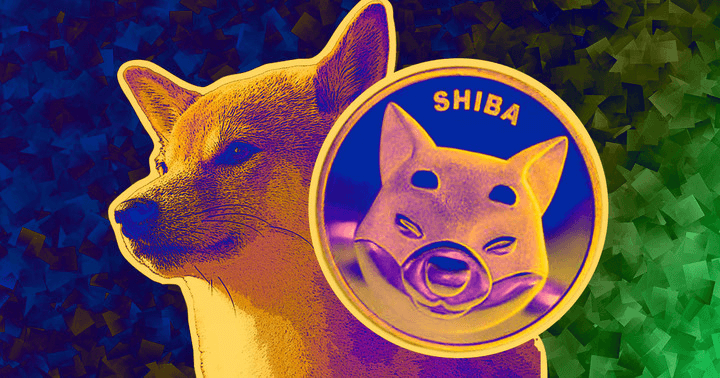 A blog post from Shiba Inu gives an update on ecosystem developments per ‘Riyoshi’s Vision.’ Riyoshi is the project’s anonymous founder who claims to hold 0 $SHIB tokens, as doing so would affect his judgment and decision-making.

“Don’t worry, the great Shiba will reward me in other ways i guess.”

Riyoshi’s Vision was first set out in a Medium article posted in May 2021, approximately five months before $SHIB hit its all-time high of $0.00008870. The document sets forth plans to build a ‘decentralized and perpetual community’ based on personal responsibility.

Achieving this would require the rollout of four specific features/protocols, ShibaSwap, Shibarium, the SHI stablecoin, and the Shibarium Financial Ecosystem.

Shiba Inu’s Lead Developer, Shytoshi Kusama, said all four components of Riyoshi’s Vision — that are in development — are close to completion. However, Kusama did not give any firm dates, only saying that one or more will be coming out around August to September.

“I refuse to give any hard dates at this time, but I expect to see one or multiple of these technologies before the end of summer or very early fall.”

Giving further details on individual components, Kusama pointed out that the ShibaSwap dex is already out and has been operational since July 2021.

Shibarium is a layer-2 blockchain for Ethereum which will use the $BONE token to offer scaling and low fees to a ‘myriad of projects.’ Kusama did not expand on these projects but did mention a hackathon is due to take place soon.

The SHI stablecoin is close to being finished, and testing will commence shortly. SHI is an algorithmic stablecoin pegged to 1c. When details of SHI first emerged, Riyoshi was unsure about which path to take, either a synthetic collateral model or a FRAX-type model, which operates a fractional reserve system and a ‘catcher coin’ to maintain the peg.

“The end goal is that SHI (operating both on ETH and the Shibarium) becomes a global stable currency that plebs across all countries are able to use as both a store of value and method of payment.”

Kusama did not give details on which route the devs took. And nor are there details available elsewhere.

Details were light on the Shibarium Financial Ecosystem. But it is known that Riyoshi expects Ethereum liquidity protocols, including Aave, Curve, and Compound, to fork over to Shibarium.

Stablecoins have been under fire since the UST disaster

Following the collapse of Terra’s UST stablecoin, US Treasury Secretary Janet Yellen has voiced her concerns over the ‘rapidly growing risks.’

Fears are now mounting that regulators will take a heavy-handed approach to stablecoins to prevent similar occurrences in the future.

Ilan Solot, Partner at Tagus Capital, said the whole debacle might bring light to the difference between different types of stablecoin per their peg mechanism. UST operates an algorithmic model, which does not feature reserve assets backing it.